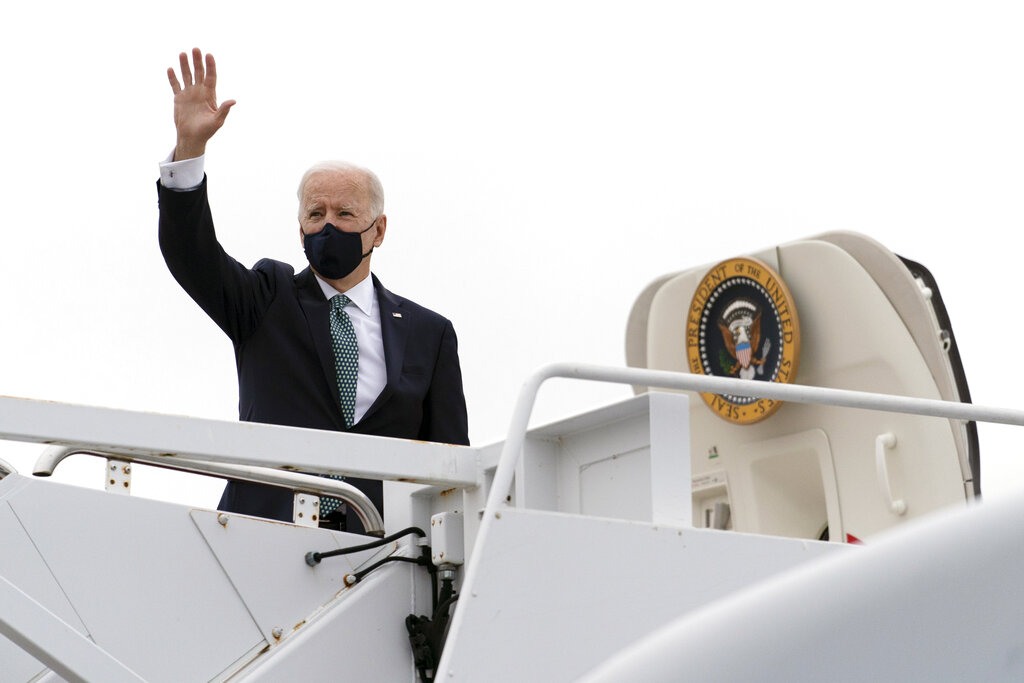 MYRNA BROWN, HOST: Today is Thursday, March 18th. Good morning! This is The World and Everything in It from listener-supported WORLD Radio. I’m Myrna Brown.

CAL THOMAS, COMMENTATOR: Evangelical Christians have grown into an influential subset of American politics. But they don’t all vote in unison. In the 2020 election, this subset created a new subset. They called themselves “Pro-life Evangelicals for Biden.” Their members include the granddaughter of the late Billy Graham—who came to regret his own too-close association with Richard Nixon—and several thousand pastors and other influential Christian leaders.

The group acknowledged that while Joe Biden did not support their primary issue—that of protecting unborn human life—he was “more consistent with the Biblically shaped ethic of life than Donald Trump.”

After observing Biden for less than two months in office, the group now says it “feels betrayed.” Its members are especially frustrated over his recently stated opposition to the Hyde Amendment. That’s the law that prohibits federal funds from being used to pay for abortions.

Liberal Christians like to speak of other issues, such as immigration, the environment and helping the poor, along with personal character qualities as having equal importance with abortion. The problem with that argument is that the right to life is the most fundamental of rights. It comes first in the Declaration of Independence. If you can’t be born, nothing else matters.

Evangelical Christians are called to devote themselves to a higher kingdom and a King not of this world. Just as Scripture says one cannot serve God and money, neither can we equally serve God and temporal political kingdoms that soon pass away.

In 1 Corinthians, the Apostle Paul writes, “We do, however, speak a message of wisdom among the mature, but not the wisdom of this age or of the rulers of this age, who are coming to nothing.” The Apostle John put it this way: “Do not love the world or anything in the world…The world and its desires pass away…”

These and other verses certainly don’t prohibit voting. But they do call for the right priorities and not “marrying” ourselves to a political leader or party.

Pro-Life Evangelicals for Biden might have learned from recent history that identifying one candidate as more favorable to God and Christian voters is a form of idolatry and ultimately futile.

Humankind’s greatest needs are less economic and political than spiritual and moral. No politician can redeem the soul, though Biden claimed he could restore “America’s soul.”

Pro-Life Evangelicals for Biden should have known the futility of making a bargain with the abortion devils. But they chose to ignore the warnings, and now they’re suffering from buyer’s remorse.