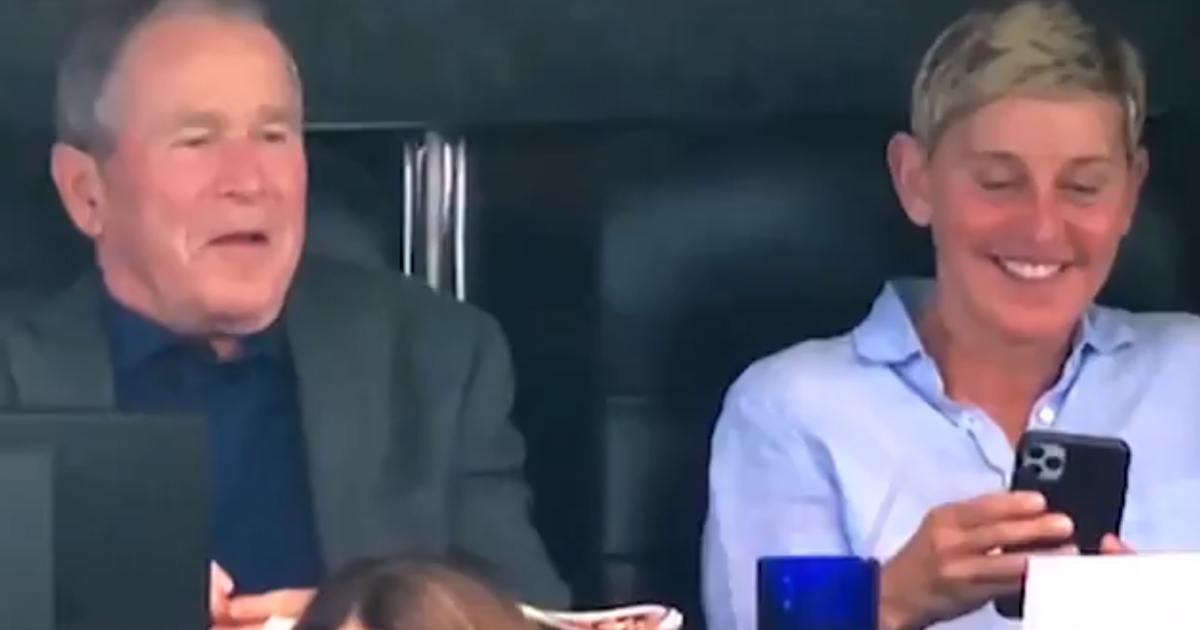 MARY REICHARD, HOST: Today is Thursday, October 17th. Good morning! This is The World and Everything in It from listener-supported WORLD Radio. I’m Mary Reichard.

NICK EICHER, HOST: And I’m Nick Eicher. Americans got a lesson in civility from pop culture recently, and Cal Thomas wishes President Trump would pay a little attention to it.

CAL THOMAS, COMMENTATOR: Depending on the polls you read and how you read them, nearly half of those surveyed want the House impeachment inquiry of President Trump to continue. That is not the same as wanting him removed from office, but it represents a momentum the president must address.

The president is correct when he says the left still resents his election. Of course they do. Still, would President Trump be in such deep water if he displayed more kindness to his political opponents?

Last week at a rally in Minnesota, the president said Barack Obama chose Joe Biden as his running mate in 2008, because—quote—“Biden understood how to kiss Barack Obama’s…” Well, I can’t say the final word in polite company. And that’s not unusual. President Trump uses foul language in public like no other president before him.

Ellen DeGeneres recently demonstrated a different model for relating to political opposites. She was seen at a Dallas Cowboys football game sitting in a box and smiling with former President George W. Bush. That sparked criticism from some on the left who wanted to know why she would fraternize with a political opponent.

DeGeneres’ response echoed Bush’s father, the 41st president, who called for a “kinder and gentler” nation.

It’s worth pointing out, as The New York Post did, that DeGeneres has banned numerous celebrities from appearing on her show after they vocalized opposition to same-sex marriage. But she was right.

The late Congressman Jack Kemp once said—quote—“The purpose of politics is not to defeat your opponent as much as it is to provide superior leadership and better ideas than the opposition.” End quote.

Kemp said you don’t beat a thesis with an anti-thesis; you beat it with a better thesis. That’s what we need today.

President Trump is pushing back against his critics in ways no other recent Republican president has done and good for him for doing so. But there is a way to do it that wins votes and another way that detracts from achievements and leads to political disaster.

The president must learn the difference between being combative and being mean.