When Iran’s political leaders say ‘death to America,’ they’re not joking around 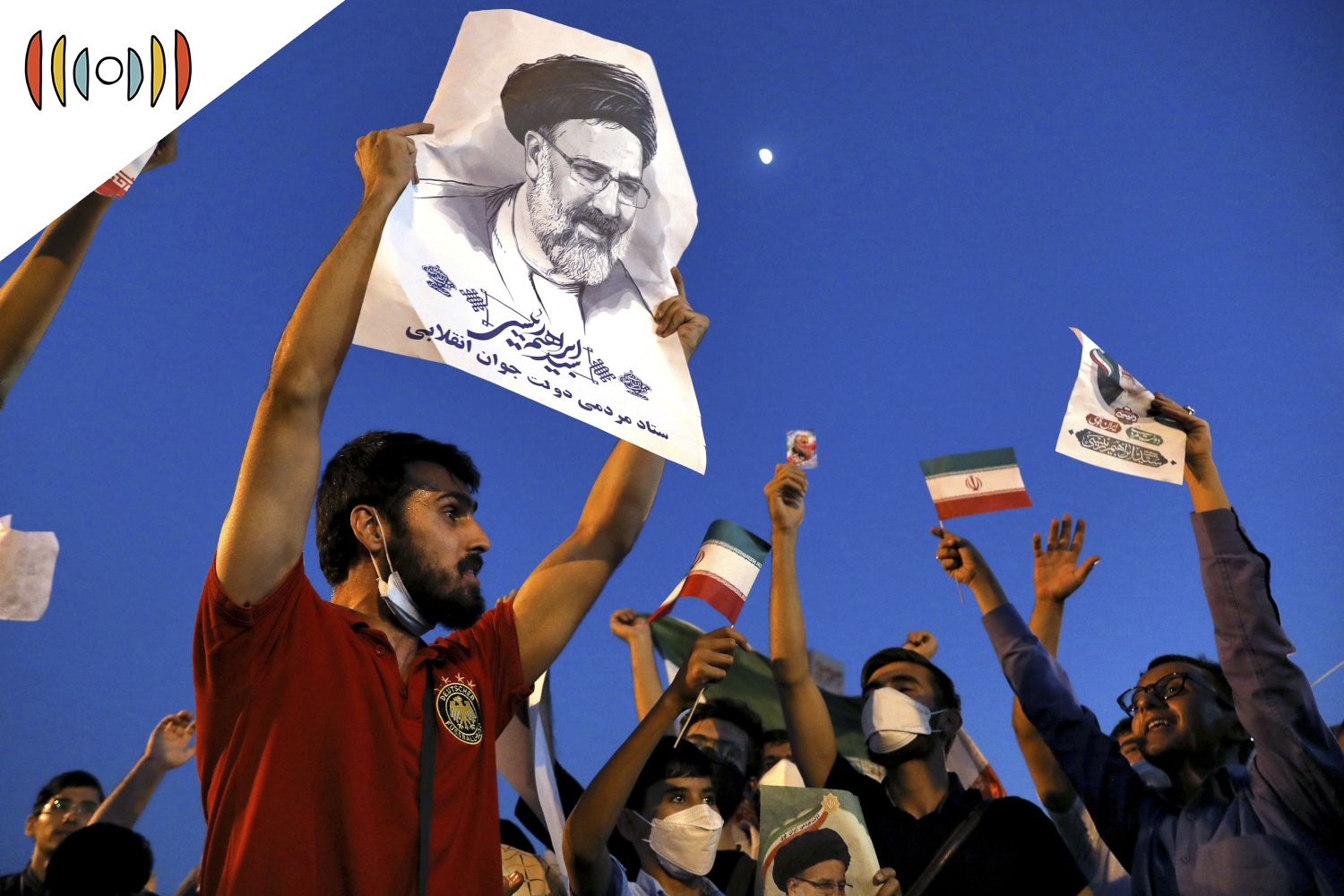 MYRNA BROWN, HOST: Today is Thursday, June 24th. Good morning! This is The World and Everything in It from listener-supported WORLD Radio. I’m Myrna Brown.

CAL THOMAS, COMMENTATOR: The Islamic Republic of Iran, as it calls itself, is not a Republic, but it is Islamic.

Here are two definitions to make that point

First, republic. Dictionary.com defines a republic as “a state in which the supreme power rests in the body of citizens entitled to vote and is exercised by representatives chosen directly or indirectly by them.” Iran’s elections put supreme power in religious leaders, not the people. When “the people” try to demonstrate in opposition to the government, it jails or murders them.

Second, Islamic. That is a system of beliefs founded on interpretations of the Koran made by political leaders who seek to impose those beliefs on its citizens and the rest of the world, by force if necessary. That’s my definition based on sermons from mullahs in Iran and elsewhere along with personal observations about how those beliefs are put into practice.

Obviously not all Muslims agree on everything, especially when it comes to politics. Neither do Christians and Jews for that matter. But modern Christians and Jews are not known for wanting to forcibly impose their will on others and eliminate nations they don’t like. That’s the difference.

The recent election in Iran, if one can call it that since the results were fore-ordained, places the presidency of the country in the hands of one Ebrahim Raisi. He’s even more radical than his predecessor. His election ought to send a message to the Biden administration that its attempt to re-enter the nuclear deal is a fool’s errand. It won’t benefit the United States, Israel, or the rest of the world.

Iran’s leaders have made it clear that the familiar chant “death to America” is not a bumper sticker slogan. Only the self-deluded would claim they don’t mean what they say.

I’ve asked this question before of other administrations—Republican and Democratic. These people view us as secular infidels. Why would anyone in Washington think they can negotiate with religious fanatics who want them dead and their country destroyed?

Do Westerners sincerely believe they can make peace with people who take direct orders from their god, when their god wants them to pursue an agenda of death to Jews and elimination of the West?

Financial advisers and brokerage firms are required by law to tell clients “past performance is no guarantee of future results.”

In the case of Iran, past (and current) performance is a guarantee of future results.