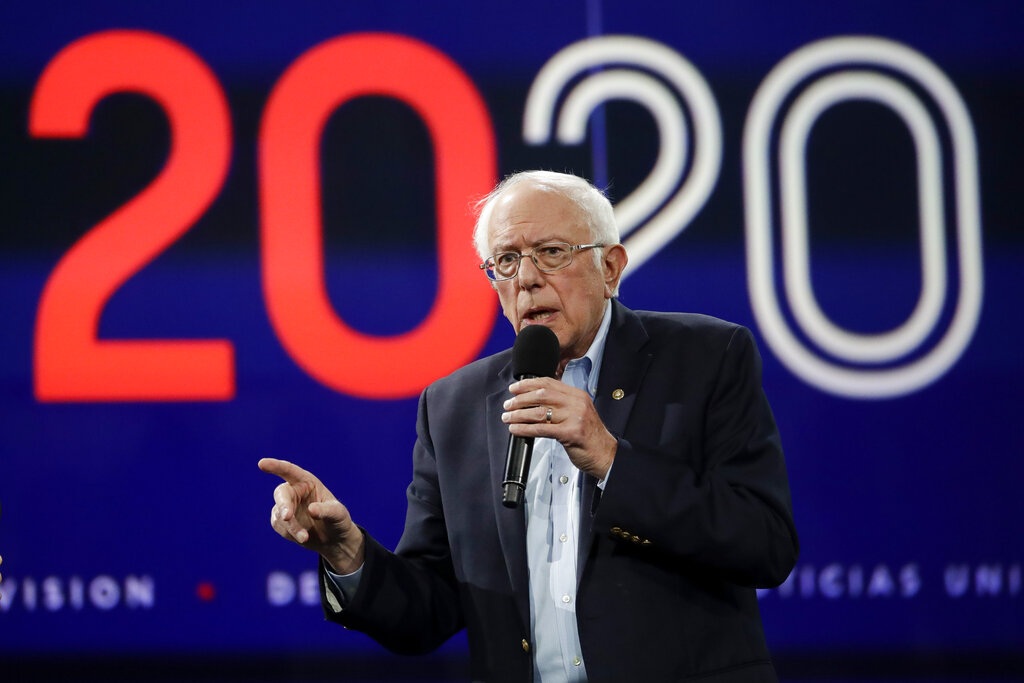 NICK EICHER, HOST: Today is Thursday, December 5th. Good morning! This is The World and Everything in It from listener-supported WORLD Radio. I’m Nick Eicher.

CAL THOMAS, COMMENTATOR: Not many people think of the Ten Commandments these days, but maybe they should. These laws of God contain guidelines that are still fully applicable today—whether we recognize it or not.

One definition of “covet” is: “to desire wrongfully, inordinately, or without due regard for the rights of others: to covet another’s property.”

Warren, Sanders and others intent on soaking the rich might argue their proposals to massively increase government power is not wrong or without due regard for the rights of others. That’s because they believe healthcare for all is a right.

The candidates say new taxes on wealthy and successful people will cover the cost. This is not only covetous—it illustrates a failure to understand basic economic principles.

One principle is that money is not a limited resource. If billionaires were depriving others of earning money then these politicians would have a credible argument, but the money pot is bottomless. There was a time when my income was so low that by today’s standards, I would have been considered poor. But I graduated from college, started in journalism at entry level and worked my way up.

A Survey Monkey poll for The New York Times found Elizabeth Warren’s plan to tax wealthy individuals “continues to draw broad support from voters, across party, gender and educational lines.” Sure, everyone likes “free stuff”—until they realize that nothing is free and that someone must pay for it. Several analyses of Warren’s plan say it is impossible to achieve without tax increases on not only the rich, but also the middle class.

Perhaps the best line I have heard on the subject is from our 30th president. Calvin Coolidge said—quote—“Don’t expect to build up the weak by pulling down the strong.”

The Puritan ethic of personal responsibility and accountability—with government as last resort—helped build and sustain America through many economic and societal challenges. Our country’s success wasn’t based on envy, greed, and entitlement.

Too many elites today prefer to spend their time denigrating America and apologizing for it, rather than celebrating its greatness. Instead of encouraging the poor and middle class to make decisions and adopt attitudes that will lead to success, they promote the belief that successful people achieved it by robbing others.

We would be much better served to celebrate our land of opportunity—and keep the 10th Commandment.