Cal Thomas - No substitute for victory

The ceasefire between Israel and Hamas gained nothing

In this May 10, 2021 file photo, rockets are launched from the Gaza Strip towards Israel. Khalil Hamra/Associated Press Photo 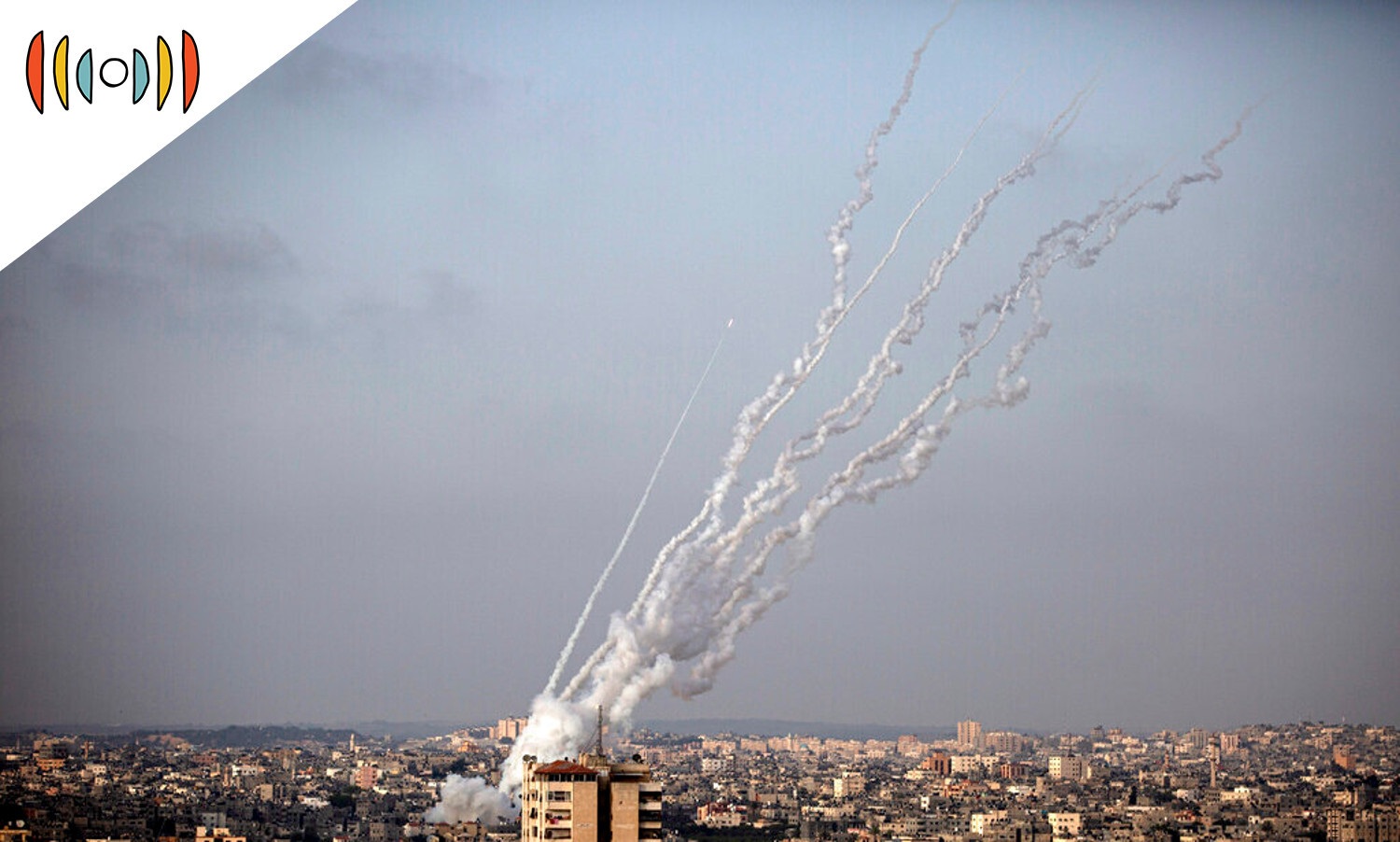 NICK EICHER, HOST: It’s Tuesday, May 25th. Good morning! This is The World and Everything in It from listener-supported WORLD Radio. I’m Nick Eicher.

MARY REICHARD, HOST: And I’m Mary Reichard. Commentator Cal Thomas now on the truce between Israel and Hamas to stop the most recent fighting.

CAL THOMAS, COMMENTATOR: In 1991, Gen. Colin Powell outlined the goal for winning the Persian Gulf War against Saddam Hussein. He said, quote— “Our strategy to go after this army is very, very simple. First, we're going to cut it off, and then we're going to kill it.”

The ceasefire announced last week between the terrorist organization Hamas and the state of Israel is the opposite of that strategy and solves nothing. As with previous ceasefires, it simply gives Hamas an opportunity to regroup and reload in time for the next assault. Perhaps then it will have even more sophisticated and deadly weapons supplied by Iran.

Israel has faced criticism for not responding "proportionately" to the Hamas attacks. Was proportionality a consideration after the Japanese attacked Pearl Harbor? Did we respond proportionately to the threat from Nazi Germany?

Winston Churchill put it best when he stated the goal of Allied forces: “What is our aim? ...Victory, victory at all costs, victory in spite of all terror; victory, however long and hard the road may be; for without victory, there is no survival.”

The Biden administration has pledged to help rebuild Gaza with money we don't have. Yes, we rebuilt Germany under the Marshall Plan following World War II, but that was after we won the war. We did the same for Japan, after achieving victory.

Israel should never have withdrawn from Gaza in 2005. It did not take a prophet to know what would follow. At the time, I warned Gaza would become one more base for terrorists to launch attacks against the Jewish state. Israel gained nothing, but instead lost another level of security.

President Biden has withheld direct criticism of Israel this time around, possibly because of his longtime friendship with Prime Minister Benjamin Netanyahu. But others in his administration, who are veterans of the Obama years, have a track record of favoring Israel's enemies.

Still, Biden has said a "two-state" solution is the best approach to resolving the conflict that existed even before Israel's re-establishment in its ancient homeland in 1948. The problem is and always has been that radicals desire a one-state solution that doesn't include Israel or the Jewish people. Since these radicals believe their motivation is rooted in their religion, it is impossible for them to make peace with a nation and a people they believe their god wants destroyed.

The response to this continuing warfare should not be a false sense of satisfaction about a ceasefire. Nor should anyone pledge to rebuild Gaza while the terrorist occupiers re-arm. Rather, Israel should be encouraged to wipe out the terrorists who do not even put the interests of their own people first.

A ceasefire is worse than a truce and even a truce is no substitute for victory.