Cal Thomas - No strength in weakness 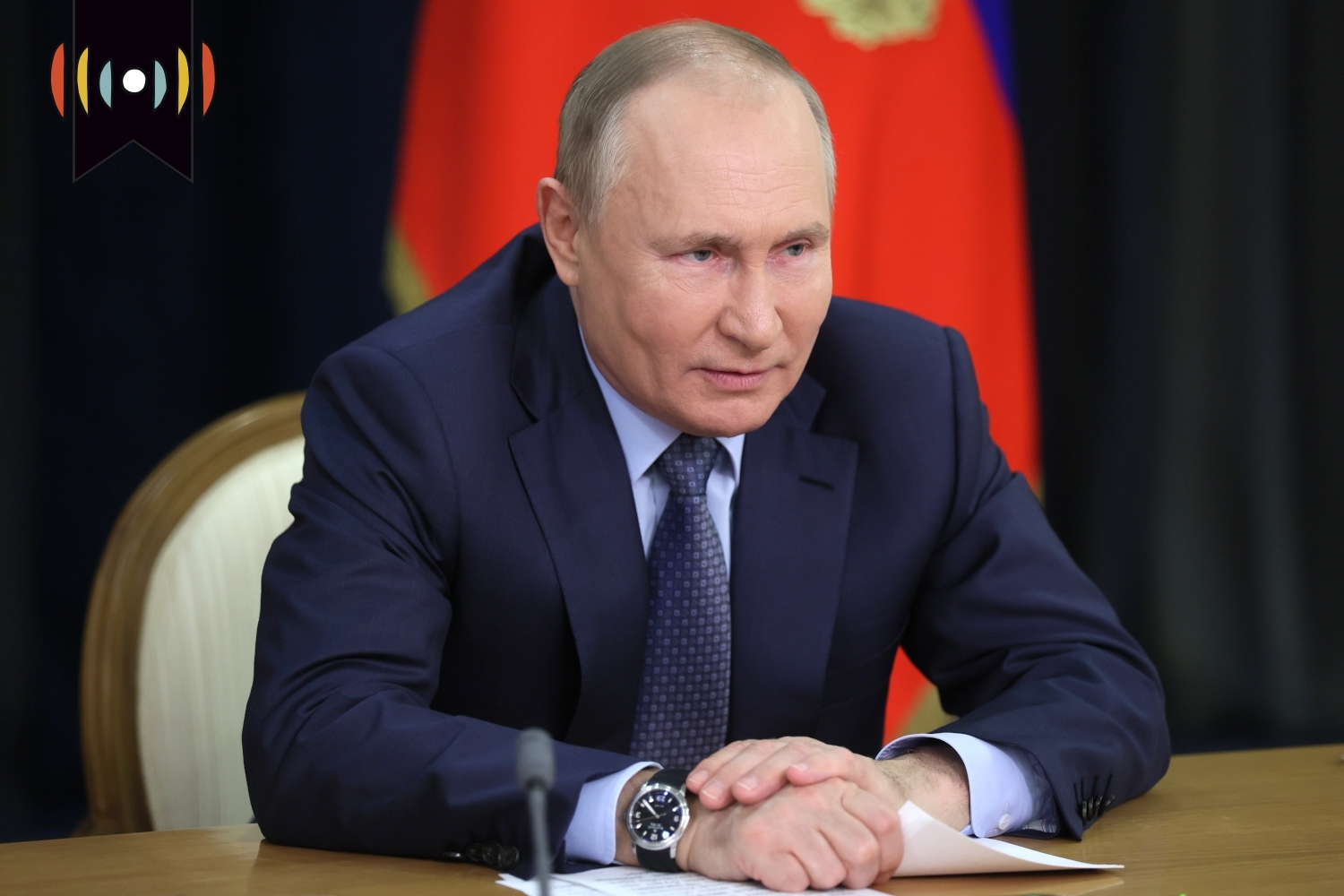 MARY REICHARD, HOST: Today is Thursday December 9th. Good morning! This is The World and Everything in It from listener-supported WORLD Radio. I’m Mary Reichard.

CAL THOMAS, COMMENTATOR: President Biden’s virtual meeting Tuesday with Russian President Vladimir Putin might be thought of as a final check-up before Russian troops invade Ukraine. Biden has threatened consequences, but they sound too weak. The president of Ukraine sounded bolder than the U.S. president when he threatened to “derail” any invasion of his country by Russian forces.

And Russia isn’t the only U.S. adversary making moves that need to be addressed.

China for the first time is building a naval base in the Atlantic Ocean, off the African coast. Beijing is also ratcheting up military flights over Taiwan and again threatening to invade the democratic island nation. Biden’s response? Cancel diplomatic participation in next year’s Beijing Olympics. That isn’t likely to put fear into Xi Jinping’s heart.

Iran appears to be proceeding with its program to build nuclear weapons. Why shouldn’t it, given the religious regime’s belief that Allah wants it to have one. That’s key to its pursuit of the destruction of Israel and eventually the “great Satan.” That would be America.

As a recent Wall Street Journal editorial accurately put it: “The Biden administration’s problem is that it came into office believing that the main threat to world stability was Donald Trump.” And that serious problems can be solved diplomatically.

Rogue regimes only engage in “diplomacy” if they think they can pick the pocket of their adversary.

The West too often believes everyone wants to be like us. If that were true, wouldn’t they already be more like us? Evil must be opposed, or it grows in nations as well as in individuals.

If Putin invades Ukraine, if China invades Taiwan, if Iran finishes building a nuclear bomb, if North Korean dictator Kim Jong Un decides to move against South Korea, it will be because they see this as the ideal opportunity to engage in behavior they might think twice about if they feared America’s response.

Criminals tend to avoid places with effective security. And bullies only prey on people they perceive as unable or unwilling to fight back. So, too, do leaders of “evil empires” feel emboldened when they conclude they will not face opposition from the “strongest nation in the world.”