Cal Thomas - No diversity of thought 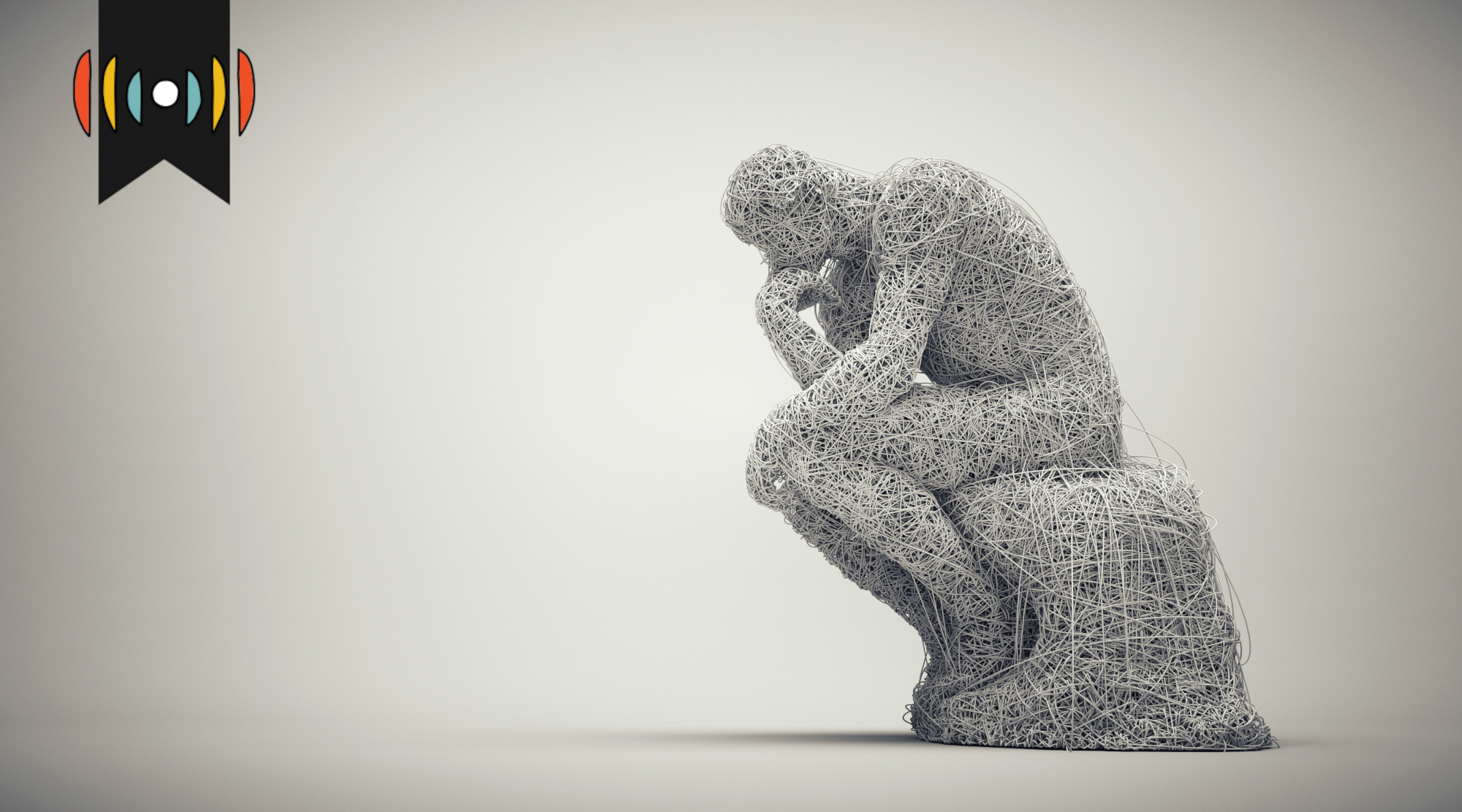 MYRNA BROWN, HOST: Today is Thursday, June 9th. Good morning! This is The World and Everything in It from listener-supported WORLD Radio. I’m Myrna Brown.

CAL THOMAS, COMMENTATOR: What tops many family’s schedules in the month of June? Weddings. Vacations (and how to pay for record high gas prices if you're driving). And graduations.

Time was when many commencement speeches at major universities highlighted America and its values and what graduates could expect in the future. In recent years, they have become a political capstone on the progressive ideas imposed upon them in their classes and textbooks.

While schools occasionally invite a token conservative or Republican, most speakers hold liberal political beliefs and promote activist causes. This year has been no different.

Perhaps the most troubling of this June's commencement addresses was not just the main speaker at Harvard's Law School commencement, but a prominent and soon-to-be powerful and influential person who attended.

The main speaker was New Zealand Prime Minister Jacinda Ardern. Her preferred topic appeared to be “LGBTQ-plus.” She bragged that her deputy is an “openly gay man.” She also touted her country's approval of same-sex marriage and its progress on “climate change.” This presumably is supposed to inspire graduates to embrace her views, if they don't already share them. Why wouldn't they after what they've been taught, watched what is promoted in the media, and endured the peer pressure of like-minded students?

Among those attending the ceremony was Supreme Court Justice-designate Kentanji Brown Jackson. When Prime Minister Ardern reached the part in her address in which she referenced New Zealand's ban on “military-style semi-automatics and assault rifles,” Jackson applauded.

As Congress debates which if any weapons to ban, this issue could come before the Supreme Court. It was inappropriate for Jackson to seemingly telegraph her opinion in advance. Notice how the justices never applaud at a president's State of the Union Address. That should be Jackson's model.

What a contrast between Ardern's remarks and another commencement address delivered at Harvard on June 8th, 1978 by Russian writer Alexander Solzhenitsyn. His speech drew the ire of some faculty and The New York Times editorial page, because it didn't fit in with their ideological perspectives.

While Solzhenitsyn called Western systems "best," he indicted the West for its lack of courage: "A decline in courage may be the most striking feature which an outside observer notices in the West in our days. The Western world has lost its civil courage, both as a whole and separately, in each country, each government, each political party, and, of course, in the United Nations. Such a decline in courage is particularly noticeable among the ruling groups and the intellectual elite, causing an impression of loss of courage by the entire society. Of course, there are many courageous individuals, but they have no determining influence on public life."

Later he added: "Should one point out that from ancient times declining courage has been considered the beginning of the end?"

Solzhenitsyn was a modern prophet. I cannot say the same for the commencement speakers college students hear today.