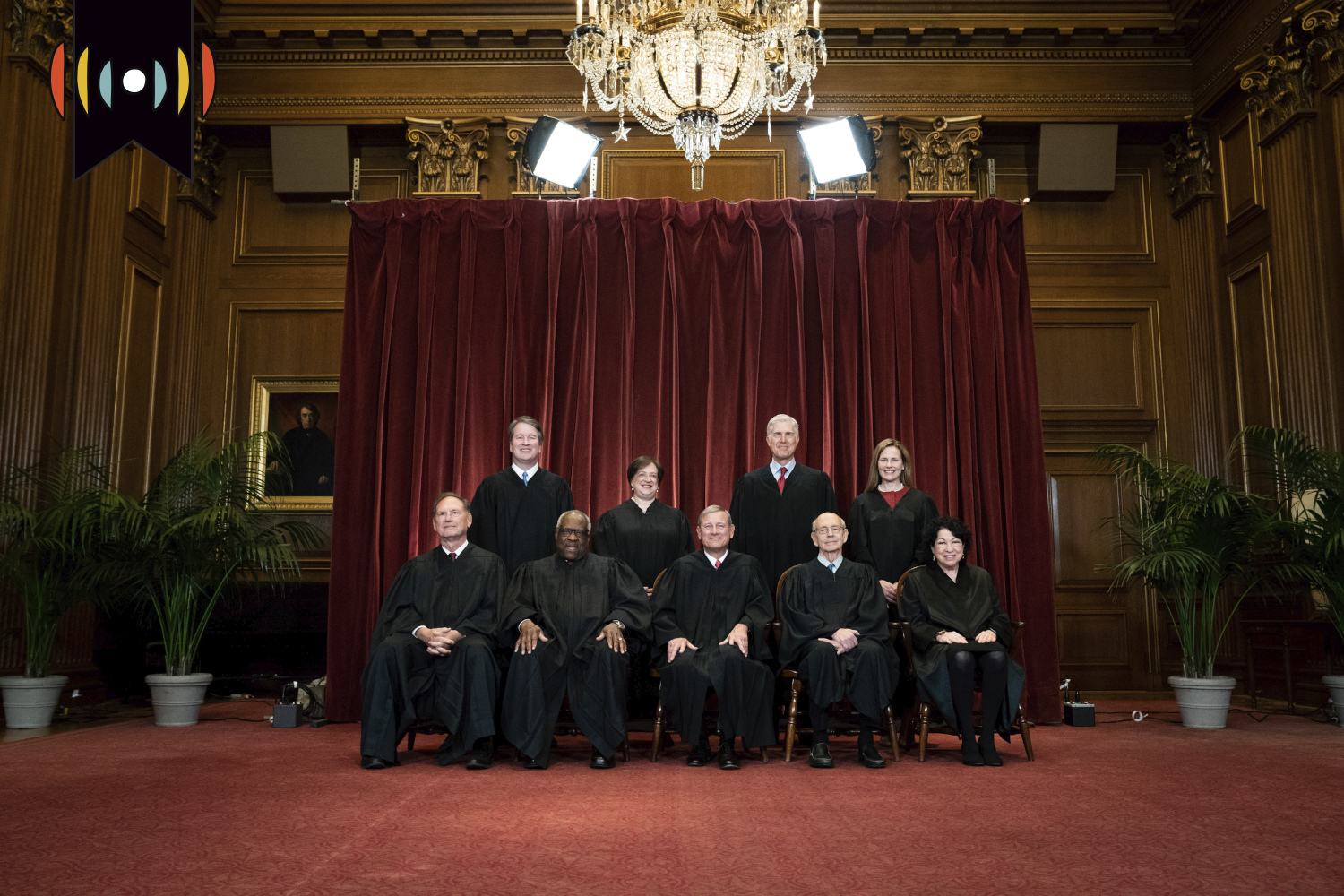 MYRNA BROWN, HOST: Today is Thursday, September 22nd. Good morning! This is The World and Everything in It from listener-supported WORLD Radio. I’m Myrna Brown.

Justices of the U.S. Supreme Court are often accused of legislating from the bench or going beyond their Constitutional powers. Here’s Commentator Cal Thomas on why the framers of the Constitution limited judicial powers–and why those limits are worth protecting.

CAL THOMAS, COMMENTATOR: Supreme Court Justices return to work next month following a tumultuous last session in which the majority issued some very controversial rulings, the most notable being the overturning of Roe vs. Wade.

Liberals in general, and Justice Elena Kagan in particular, are upset by the decisions of the conservative majority.

As conservatives see it, what Kagan objects to is precisely what liberal judges have been doing for more than half a century. Conservatives have seen the court as too often making law from the bench that has little or nothing to do with the Constitution.

In truth, the Constitution limits the power of the federal government in order to preserve individual liberty. That’s why the Preamble begins “We the people of the United States,” not you the government. The late Justice Antonin Scalia was on point when he said: “As long as judges tinker with the Constitution to 'do what the people want,' instead of what the document actually commands, politicians who pick and confirm new federal judges will naturally want only those who agree with them politically.”

Following criticism by then-president Donald Trump about there being judges who reflect the ideology of the presidents who appoint them, Chief Justice John Roberts issued a rare statement in rebuttal: “We do not have Obama judges or Trump judges, Bush judges or Clinton judges,” Roberts said, “What we have is an extraordinary group of dedicated judges doing their level best to do equal right to those appearing before them.”

If that were true, all judges would have the same view of the Constitution, but clearly in modern times they reflect the view of law—and too often culture—of those who nominate them. That is not always the case with Republican presidents. Earl Warren, John Paul Stevens, Harry Blackmun, Warren Burger, Sandra Day O’Connor, David Souter, and Anthony Kennedy were all named by Republican presidents. They also, to one degree or another, voted in ways that delighted Democrats on issues like abortion and same-sex marriage.

So far as I can tell only one judge named by a Democrat did not completely reflect the views of the president who nominated him. That was John F. Kennedy’s pick of Justice Byron White, who was in the 7-2 minority when Roe was decided in 1973.

If there are not Obama and Clinton judges, how else could they be described?

The Founders intended the Supreme Court to be the least powerful of the three branches of government. That would eventually change when Justice John Marshall ascribed to the Court powers the Framers of the Constitution never intended it to have. In Marbury vs. Madison, Marshall placed the judiciary in a position of primary authority on constitutional law and established judicial review as a fundamental principle and the sole responsibility of the Court.

That would lead to another view held by a later Chief Justice, Charles Evans Hughes, who claimed, “…the Constitution is what the judges say it is.”

So the ideological, political and legal war rages on. Welcome back, Justices.