Reflections on life after 80 years 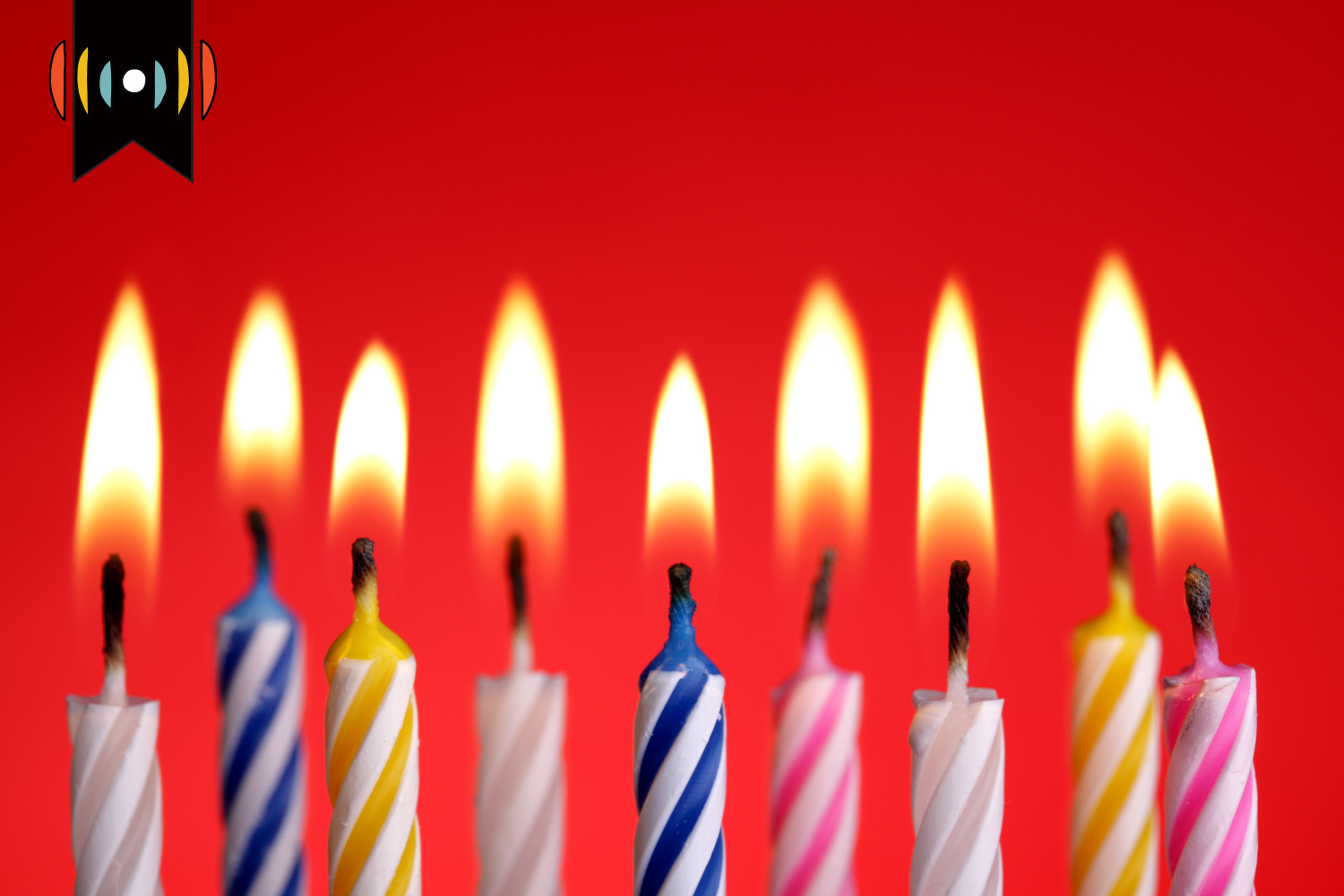 MARY REICHARD, HOST: Today is Thursday, December 1st. Good morning! This is The World and Everything in It from listener-supported WORLD Radio. I’m Mary Reichard.

It’s time for our weekly commentary from Cal Thomas, but before we get to that, Cal is with us right now, and this is a special week.

It IS a special week, because Cal, it’s your birthday on Friday!

CAL THOMAS, COMMENTATOR: Don’t remind me! You know, these keep coming around every year and I try to slow them up, but nothing I do can make a difference.

REICHARD: Well, I don’t think you need to worry because we’re going to make this date extra special for you, a song! And I will refrain from singing to you! That’s my special gift.

But Myrna, well, God spent a lot of time blessing her with a good singing voice! So Myrna, take it away!

THOMAS: You know, Myrna, I think you ought to consider being a volunteer for the Salvation Army Christmas Kettle.

REICHARD: Well, I understand, Cal, that you’ve written a reflection on your short time on earth and you’d like to read that. Is that true?

THOMAS: It is. A TV ad for a dietary supplement features a woman who says, “Age is just a number and mine is unlisted.”

Mine is not unlisted and a simple internet search can reveal it, so I will admit it. I was born Dec. 2, 1942, which makes me 80 years old on Friday. President Biden and I now have something in common.

I and my fellow high school classmates, who have also turned 80 this year, are fortunate to have grown up at a time when families mostly stayed together, when right and wrong were taught at home and in schools and when you were responsible for whatever choices you made.

In my years in journalism, first as a reporter and now a columnist, I have met every president of the United States since John F. Kennedy. The current one I recall meeting when he was a senator. As a reporter for NBC News and a network affiliate in Houston, I was privileged to meet and work with people I still regard as great journalists. Their signed pictures hang on my office wall to remind me of what real journalism once looked like.

I treasure another picture. It is of my mother (age 11), grandmother and great-grandmother standing next to President Warren Harding in the White House driveway. They were regular visitors to the White House because my maternal grandfather and Grace Coolidge, wife of the 30th president, were first cousins and frequent companions.

That picture reminds me of something else; that while presidents and politicians change, none can make your life better. That’s your job and mine. Coolidge shared the same belief and expressed it in the way he lived and spoke and in his policies which reflected his view that the government should tax less so the people might have more.

In my columns over the last nearly 39 years (more than 4,000 of them), I have sought to remind readers of those old values, which became old because they worked for most people who embraced them.

Among the many privileges from a career in journalism are the many talented and intelligent people I have been fortunate to meet. No other job of which I am aware allows you to associate with such a diverse group, from presidents and prime ministers, to astronauts, singers, composers, actors and physicians, especially the One known as the Great Physician, who has shaped my thinking and my life.

I’ve been asked when I will retire, but I can’t think of anything that matches or exceeds expressing my opinions and getting paid for them. If good health continues, and with the approval of editors around the country, I shall press on, annoying liberals for as long as I am able.

In this, my examples include the British journalist, William Rees-Mogg, who was still writing in his 80s and Tom Wolfe, who lived to be 88 and wrote until near the end of his life. I humbly admit I am not in their league, but I shall keep working at it as long as strength endures.