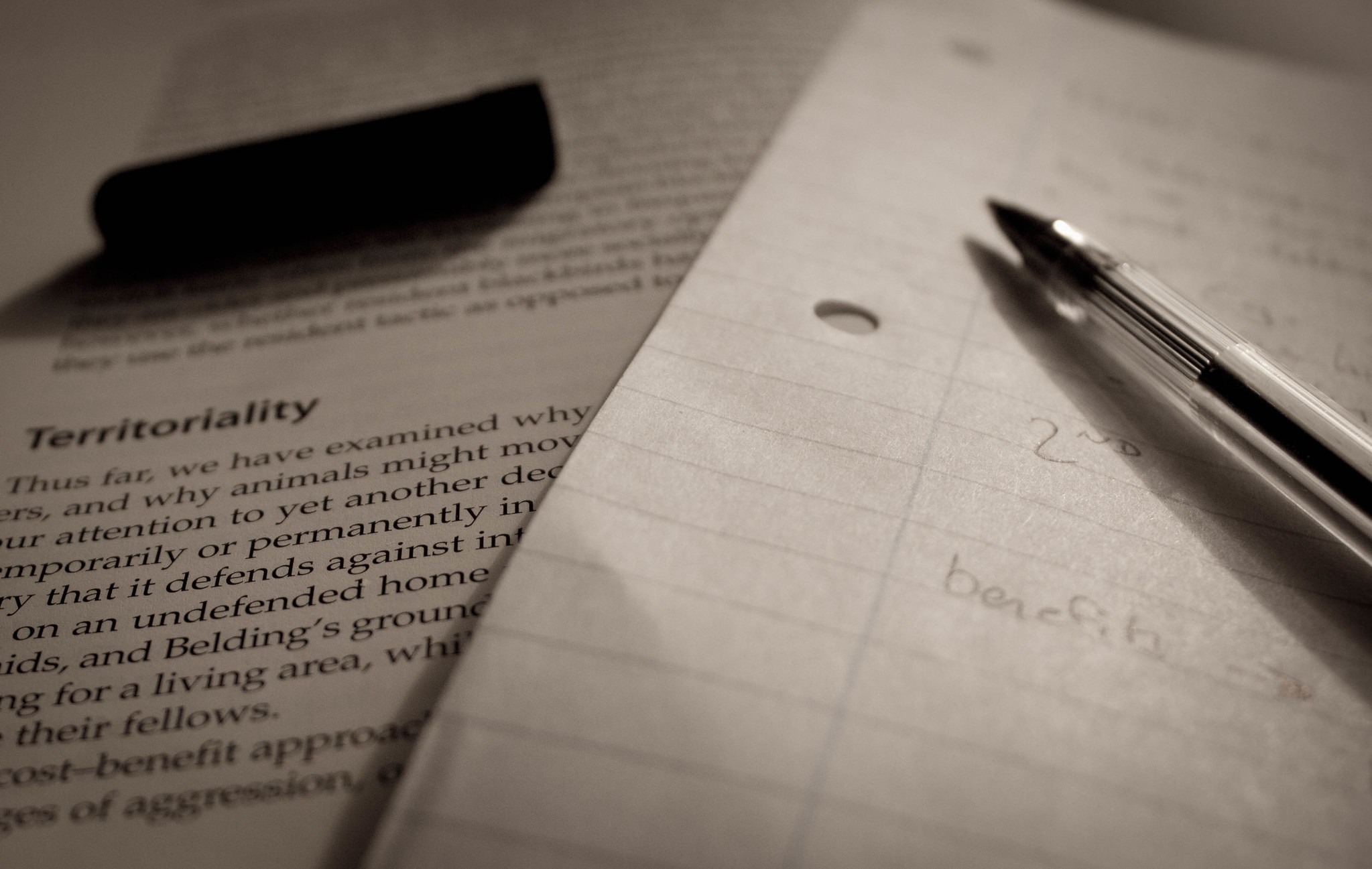 MARY REICHARD, HOST: Today is Thursday, November 21st. Good morning! This is The World and Everything in It from listener-supported WORLD Radio. I’m Mary Reichard.

WORLD commentator Cal Thomas now on another finding of that report.

CAL THOMAS, COMMENTATOR: The National Assessment of Education Progress (NAEP) reports the teaching of U.S. history to American students lags behind all other subjects.

The latest NAEP survey finds that proficiency levels for fourth-, eighth- and 12th-grade students are in the 20, 18, and 12th percentiles.

I suspect part of this is due to the way the subject is taught. History is boring to many students. It was boring to me in high school and college. Who wants to read about a bunch of dead white men one cannot view on video, or even in high-resolution photographs?

I asked David M. Rubenstein about this. Rubenstein has many titles and accomplishments, including co-founder of the private equity firm The Carlyle Group and chairman of the board for the John F. Kennedy Center for the Performing Arts.

His new book is titled The American Story: Conversations with Master Historians. It’s a series of interviews with contemporary writers, including Jon Meacham, Doris Kearns Goodwin, and David McCullough. All have written highly readable biographies that metaphorically raise America’s Founders and other important historical figures from the dead, making readers feel they are in the same room where they speak to us today.

I asked Rubenstein why U.S. history has taken a back seat to every other subject. He answers—quote—“To some extent it started after Sputnik in 1957 when people were concerned that our science and technology were not as good as the Soviets … then when China came along as an economic and technological threat … the emphasis on STEM [subjects] became a bigger deal. Also, I think parents said to their children ‘make sure you study something that will get you a job when you graduate.’ All of this made history go down and therefore we don’t teach it very much.” End quote.

He added this—quote— “A recent survey revealed that if one is foreign born and wishes to become a citizen, you have to be a resident for five years, [then] you take a test. Ninety-one percent of the people pass. The same test was given to native-born citizens in all 50 states by the Woodrow Wilson Foundation. A majority failed in every state, except Vermont.”

Rubenstein says in many cases people in other countries know more about American history than people in the United States do. Sadly, the latest history scores seem to bear that out.

Here’s hoping more parents will take matters into their own hands. Rubenstein’s The American Story is a good place to start.