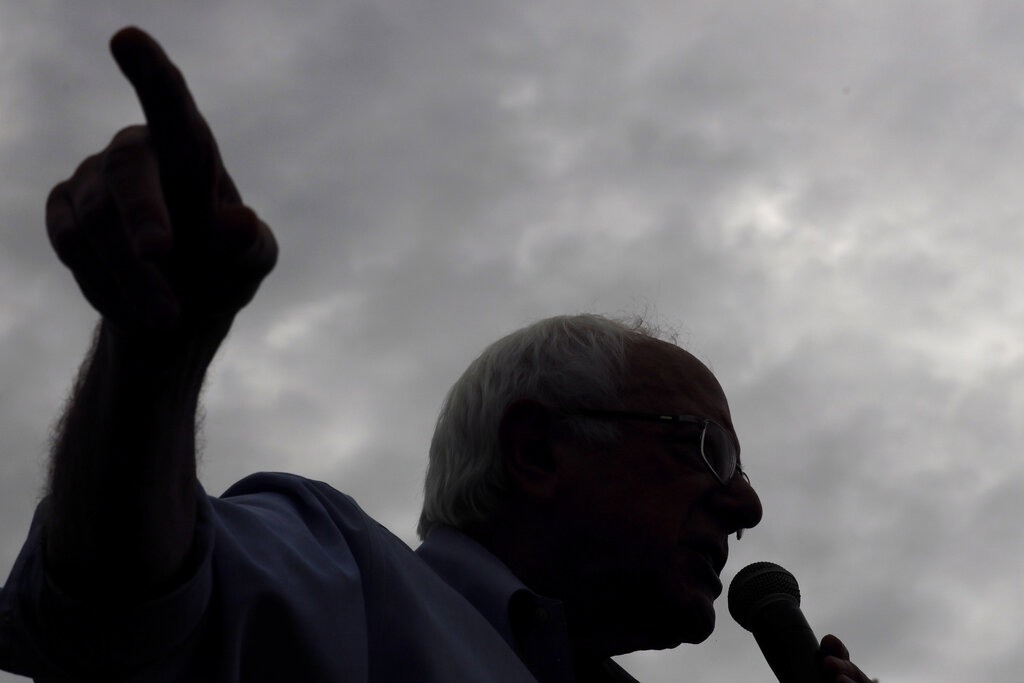 NICK EICHER, HOST: Today is Thursday, August 15th. Good morning! This is The World and Everything in It from listener-supported WORLD Radio. I’m Nick Eicher.

MEGAN BASHAM, HOST: And I’m Megan Basham. You know that old saying, the one that goes, “Those who don’t learn from history are doomed to repeat it.”

Well, commentator Cal Thomas is going to tell us now about a new education effort aimed at avoiding that very thing.

CAL THOMAS, COMMENTATOR: The rising popularity of socialism among young people is a disturbing trend. So in an effort to reach Generation Z—those in their teens and 20s—a new organization is starting this month to combat socialism’s appeal.

It’s called “Young Americans Against Socialism,” a nonpartisan nonprofit “creating viral educational videos for social media.” Morgan Zegers is the founder. She worries that “more than half of young people believe socialism should be implemented in America.”

She says the reason is because many of them know little about it. So these Yaas videos aim to change that.

One includes statements by two men. One is Raydel Armas, who describes escaping Cuba by “windsurfing for 10 hours.” The other is Venezuelan Daniel Di Martino, who challenges Bernie Sanders’ promotion of socialism.

Sanders appears in a recording from the ’70s in which he calls food lines in some countries “a good thing,” presumably referring to non-socialist countries. He claims, “The rich get the food and the poor starve to death.” Daniel Di Martino responds: “It wasn’t that I was rich; it was because politicians like him destroyed my country.”

Armas suggests young people who wear Che Guevara T-shirts are ignorant of history and of the number of people Guevara killed during and after the Cuban revolution. Surveys back him up.

In a 2017 opinion column for The New York Post, Karol Markowicz cited a 2014 report showing “an abysmal 18 percent of American high school kids were proficient in U.S. history. When colleges such as Stanford decline to require Western Civilization classes or high schools propose changing their curriculum so that history is taught only from 1877 onward … it’s merely a blip in our news cycle.”

Markowicz lamented that we often fixate on how fractured our country has become: “That our division increases while school kids are taught less and less about our shared history should come as no surprise.”

Socialism has long needed pushback in America from those opposed to it. But dismissive statements and insults won’t do it. Education will.

Here’s hoping Young Americans Against Socialism is the beginning of a trend.