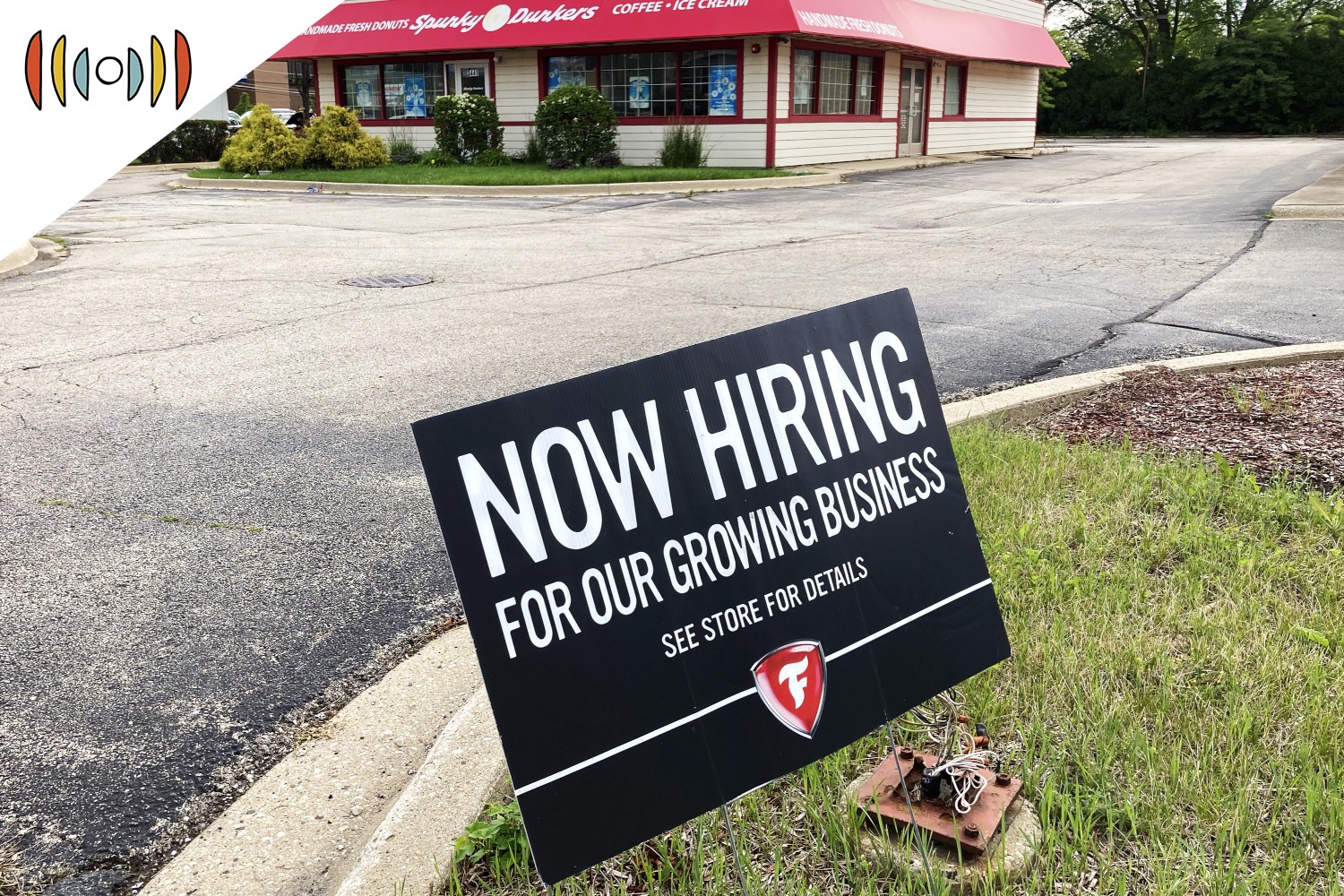 MARY REICHARD, HOST: Today is Thursday, July 1st. Good morning! This is The World and Everything in It from listener-supported WORLD Radio. I’m Mary Reichard.

NICK EICHER, HOST: And I’m Nick Eicher. Here’s commentator Cal Thomas on incentives to work or not to work. That is the question.

CAL THOMAS, COMMENTATOR: Most people don’t understand human nature, or refuse to learn from it, or worse, play to its dark side.

Some politicians play to the dark side of human nature because it empowers them and extends their careers at taxpayer expense. They never have to solve a problem; they only have to appear to care about a problem. Doubt me? Then why after many years of talking, legislating, studying, and spending are so many problems unresolved?

Several states have stopped or will soon stop sending out unemployment checks. The result? Many of the former recipients of other people’s money are now going out to find, or return to work. Who knew?

It reminds me of the welfare reform bill worked out by President Bill Clinton and Speaker Newt Gingrich 25 years ago. Some critics then said the measure would cause people to starve in the streets. It didn’t. Most found work when they realized government checks would no longer arrive in their mailboxes.

“Now hiring” signs are everywhere these days. Some stores and companies are offering incentives for employees to return to work, including cash bonuses and electronic devices. What happened to the “work ethic”? Work used to be seen as noble. Having a job that provided for one’s self and family was a mark of good character.

During the welcome reduction of Covid-19 cases and deaths, many people refused to go back to work. For some, unemployment and other government benefits paid more than their previous wages. It’s human nature. And getting paid not to work is addictive for many.

Accompanying reluctance to return to work is another reflection of the dark side of human nature: indolence. That’s defined as “disliking work or effort; lazy; idle.” Granted, not all who have been reluctant to return to work are necessarily indolent. But many seem to be. And that’s a bad condition to encourage in an individual and a nation.

Part of this, I think, is also related to the never-ending attacks by the Left on “the rich” and successful. The notion that one is entitled to certain things without having to work for them, along with envy of those who have made the work ethic work for them, is also a bad character trait. It diminishes appreciation for the successful and subsidizes failure.

What we promote we get more of and what we condemn we get less of. In condemning wealth and success we are likely to get fewer people striving for those things that improve their own lives and the lives of others. That, too, reflects the dark side of human nature.

We can’t say we haven’t been warned with Biblical wisdom, including this admonition from Proverbs: “Lazy hands make for poverty, but diligent hands bring wealth.”