But addressing gaps in mental healthcare would help

A bouquet of flowers across the street from the FedEx facility in Indianapolis, Saturday, April 17, 2021 where eight people were shot and killed. Michael Conroy/Associated Press photo 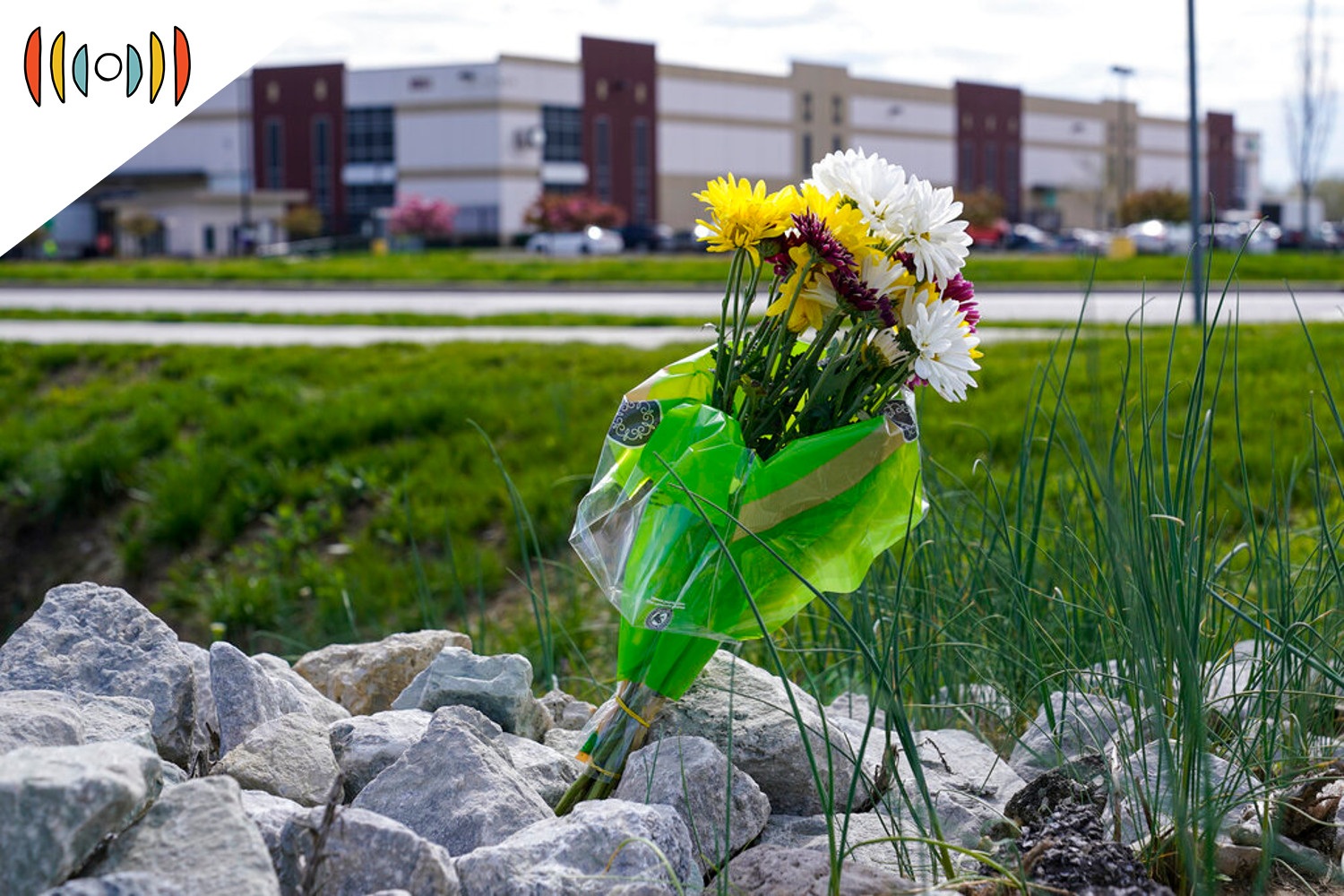 MEGAN BASHAM, HOST: Today is Thursday, April 22nd. Good morning! This is The World and Everything in It from listener-supported WORLD Radio. I’m Megan Basham.

Commentator Cal Thomas now on why no amount of law will stop America’s problem with violence.

CAL THOMAS, COMMENTATOR: The first question most people ask after mass shootings like the one last week at a FedEx facility in Indianapolis is "how did the attacker get his gun?" He was known to authorities. Police had previously seized a gun he owned over concerns about his mental health.

So, how did he manage to legally purchase two guns last summer, three and four months after the first gun was seized? His mother had already told police her son wanted officers to kill him.

The second question: What could or should have been done to prevent the tragedy?

The third question: Can anything be done to prevent future incidents like this, which are happening with greater frequency?

We have heard these questions—and more—asked after previous acts of carnage. But we never get satisfactory answers. At least not in ways that produce results capable of protecting innocent people.

Who can credibly disagree with that? It IS a national embarrassment, but the larger question is how to fix it?

After the Indianapolis shooter’s mother called to warn police about her son, the FBI began an investigation. FBI Special Agent in Charge Paul Keenan indicated the focus was on the teenager's political beliefs, not his mental condition. That appears to have been a serious error.

The default position for the president and other progressive politicians seems to be to call for more gun control laws. They never say how laws would deter someone with the intent to murder from acquiring a weapon. People intent on murder will find a way, no matter how many laws are passed. The prisons are full of inmates for whom laws did not act as a deterrent.

We live in a violent culture that does not honor the sacredness of human life. From abortion to shootings in the streets of our major cities, life has become cheap and easily disposable.

If a political leader can come up with a law that will reverse the cultural rot that has diminished life's value, I will enthusiastically endorse it. In the interim, we need a greater emphasis on people with mental health problems and efforts that keep them from obtaining firearms. Strengthening laws that allow authorities to detain such people for longer periods and forcing them to get necessary treatment, would be a good start.