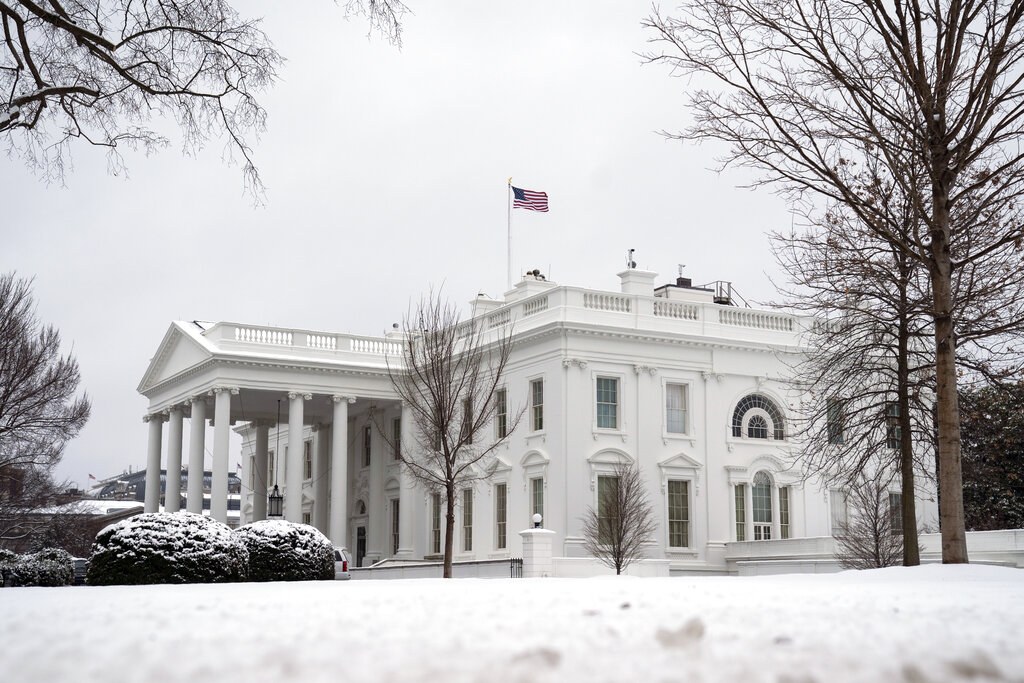 MARY REICHARD, HOST: Today is Tuesday, February 9th. Good morning! This is The World and Everything in It from listener-supported WORLD Radio. I’m Mary Reichard.

CAL THOMAS, COMMENTATOR: The problem with free money is that it leads to an addiction. In the case of the $1.9 trillion “relief” bill, Congress is the supplier. Those on the receiving end are becoming increasingly looking for a government fix.

In my lifetime, the United States has gone from a creditor nation to a debtor nation. History shows that massive national debt is a major cause of decline, even extinction, of nations that refuse to live within their means.

In addition to the usual unrelated pork, the bill includes $1,400 checks for most Americans. What happens when that money runs out, and why should the well-off be getting any? It also includes $130 billion for public schools. But teachers’ unions won’t allow many schools to open despite the science that kids can be kept safe. And finally, the bill includes $350 billion in aid to state and local governments, most of which have been poorly run by members of guess which party?

On top of that, $1 trillion from the first pandemic relief package still hasn’t been spent. According to a House Budget Committee, that includes $59 billion for schools, $239 billion for health care and $452 billion in small business loans. Meanwhile, state and local governments added 67,000 jobs in January.

Let’s take just one component of this massive bill—aid to renters—to illustrate why it is overkill and unnecessary. According to an analysis by The Heritage Foundation, “Delinquencies do not appear to have substantially increased since the start of this extended period of COVID-19 shutdowns.” The National Multifamily Housing Council tracks more than 11 million professionally managed apartment units. Its data show only a minimal deterioration in rental payments year over year. In December 2020, just over 6 percent of units had missed a rental payment by the end of the month. A year earlier, in December 2019, delinquencies were just 2 percent lower—94 percent. And that was before the pandemic started!

But these and other facts don’t matter to Democrats, who base their strategy on feelings and intentions, not results. That’s why it’s good to be a Democrat. One never has to actually solve a problem, only throw money at it.

We continue to ignore the wisdom of the Founders, who consistently warned against the evil of national debt.

Scripture says it is more blessed to give than to receive. That is meant to be personal. When government gives, it becomes a curse for the giver as well as the receiver and ultimately a curse on the nation.

(AP Photo/Evan Vucci) In this Feb. 1, 2021, photo, snow covers the ground at the White House in Washington.