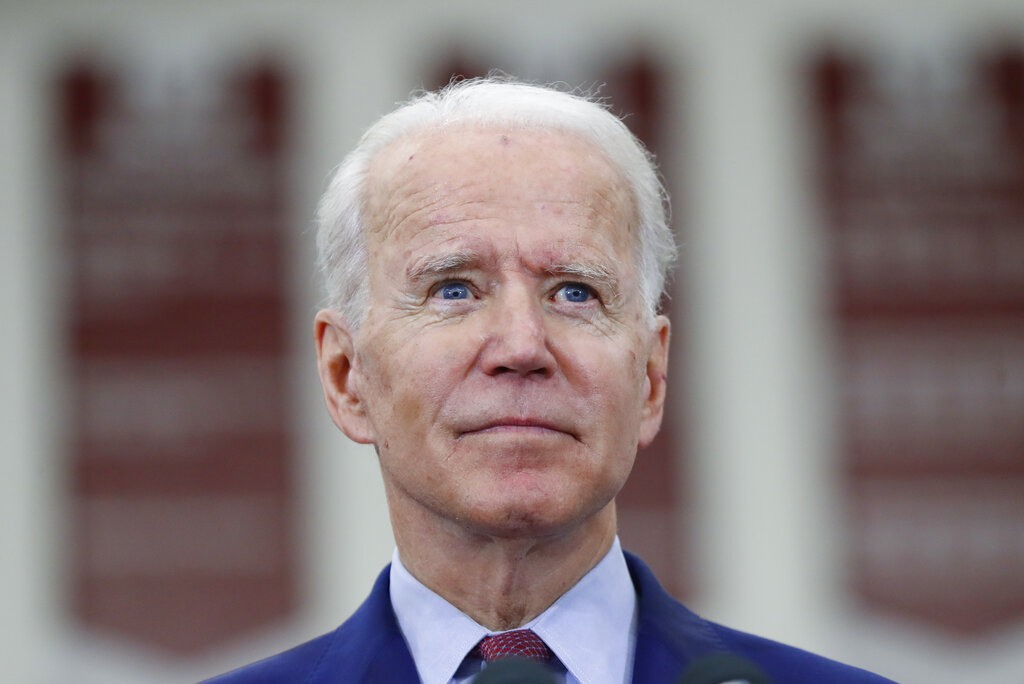 NICK EICHER, HOST: Today is Thursday, May 28th. Good morning! This is The World and Everything in It from listener-supported WORLD Radio. I’m Nick Eicher.

MEGAN BASHAM, HOST: And I’m Megan Basham. Up next, Cal Thomas on Joe Biden’s comments about African-American support for Democrats.

CAL THOMAS, COMMENTATOR: Presumptive Democratic presidential nominee Joe Biden told an African American talk show host last week: “If you have a problem figuring out whether you’re for me or Trump, then you ain’t black.”

After strong condemnation, including from some fellow Democrats, Biden attempted to walk back his statement, suggesting he was trying to be funny. But Biden has made other demeaning comments about minorities for many years. They are part of a pattern.

In his self-defense, Biden frequently says, “Look at my record.” OK, let’s look.

Biden claims the NAACP has supported him every time he has run for office. Not so, says current NAACP president, Derrick Johnson—quote—”We want to clarify that the NAACP is a nonpartisan organization and does not endorse candidates for political office at any level.” End quote.

Here are just a few examples of Biden’s record of putting down minorities.

In 2007, speaking of Barack Obama, Biden told The New York Observer—quote—“I mean, you got the first mainstream African American who is articulate and bright and clean and a nice-looking guy. I mean, that’s a storybook, man.” End quote.

In 2006 while contemplating a run for president, Biden said—quoting again—”You cannot go to a 7-Eleven or a Dunkin’ Donuts unless you have a slight Indian accent.”

Just last August, while speaking to the Asian and Latino Coalition in Des Moines, Iowa, Biden associated black people with poverty: “Poor kids are just as bright and just as talented as white kids,” he said.

Also last year, Biden bragged about working with Sen. James Eastland. He said, quote—”Even in the days when I got there, the Democratic Party still had seven or eight old-fashioned Democratic segregationists. You’d get up and you’d argue like the devil with them. Then you’d go down and have lunch or dinner together.” End quote.

There’s too much in Biden’s long public record to recount here. Critics of President Trump love to cite careless and crude things he has said, but this isn’t just about words. It’s about policies, too.

While Biden likes to talk about his civil rights record, the harsh reality is that he worked with those Senate segregationists to pass crime legislation that led to today’s mass incarceration problem. The New York Times podcast The Daily laid this out in vivid detail last year.

Meanwhile, it was President Trump who pushed for and signed into law sentencing reforms that won praise from African American leaders. He also took up the cause of Opportunity Zones, an element of the 2017 tax law aimed at under-developed urban centers. And before the pandemic, black unemployment was at an all-time low.

That’s the record. Let’s see Biden run on it.