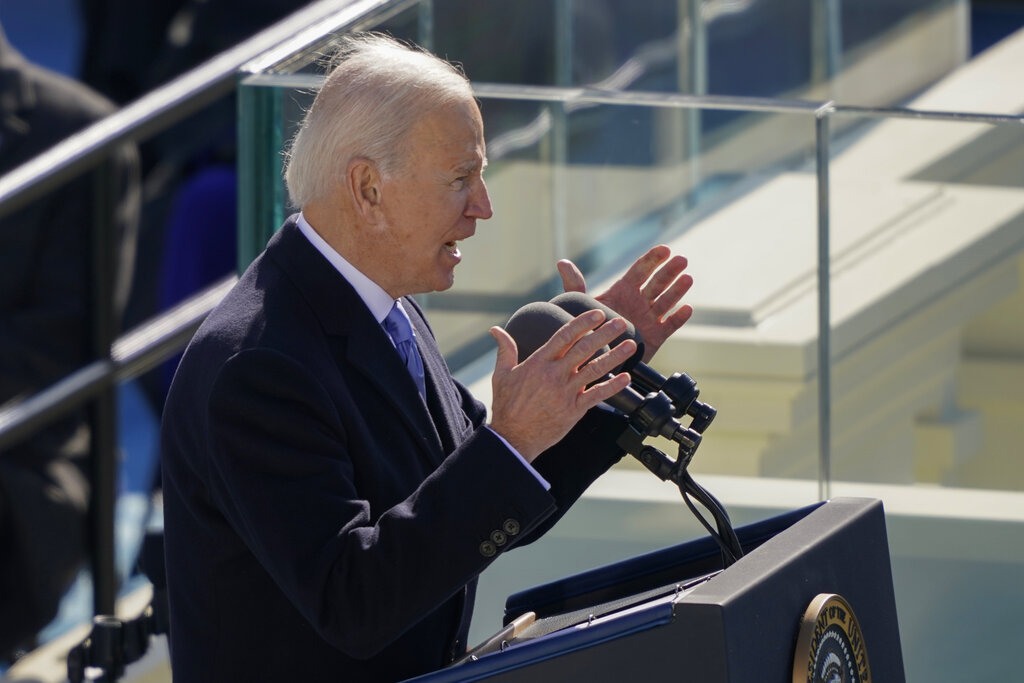 NICK EICHER, HOST: Today is Thursday, January 28th. Good morning! This is The World and Everything in It from listener-supported WORLD Radio. I’m Nick Eicher.

CAL THOMAS, COMMENTATOR: There is a perception, supported by many surveys, that what passes for contemporary journalism is more biased, even propagandistic, than in earlier times. One of the definitions of “journalism” on Dictionary.com will affirm that attitude for many: “writing that reflects superficial thought and research, a popular slant, and hurried composition…”

Journalism has, in fact, been infected by bias and sensationalism from the start. In his book, Infamous Scribblers, Eric Burns suggests that colonial journalism would often make today’s tabloids look like real news. Their slogan could have been “all the unfit news we print.”

Newspapers of those days published unverified scandals and statements by rival politicians that would today be considered slanderous, even libelous.

Eric Burns put it this way: “The journalism of the era was often partisan, fabricated, overheated, scandalous, sensationalistic and sometimes stirring, brilliant, and indispensable. Despite its flaws—even because of some of them—the participants hashed out publicly the issues that would lead America to declare its independence and, after the war, to determine what sort of nation it would be.”

Fast-forward to 1920. Voters elect Warren Harding president. Initially, the press gushing over Harding could be compared to what today’s media are saying about President Joe Biden.

Washington journalist Edward G. Lowry described Harding this way: “Kindliness and kindness … fairly radiate from him. He positively gives out even to the least sensitive a sense of brotherhood and innate good-will toward his fellow man.” American author Irvin S. Cobb gushed: “I think I never met a kindlier man or a man of better impulses or one with more generous and gracious opinions of his fellow man.”

After his death in 1923, the Teapot Dome scandal and an extramarital affair came to light, erasing Harding’s virginal political image created by the press.

Which brings me to the media “reporting” on Joe Biden’s inauguration. Some of these examples make gushing over Harding and other politicians seem mild.

Here’s one from CNN political director David Chalian: quote—”Those lights that are just shooting out from the Lincoln Memorial along the reflecting pool, it’s almost extensions of Joe Biden’s arms embracing America. It was a moment where the new president came to town and sort of convened the country in this moment of remembrance, outstretching his arms.”

Major Garrett of CBS News compared Biden’s Inaugural Address to that of a priest: “The beginning had a soaring rhetoric. A tiny bit at the end. The middle it sounded like a homily. … But like a priest explaining something from the Bible or something. ‘I’m breaking it down for you so we can all have a common language and a common understanding.'”

There’s plenty more and will be more to come. Some of these journalists should receive awards from the SPCA. They’re just lapdogs for President Biden.