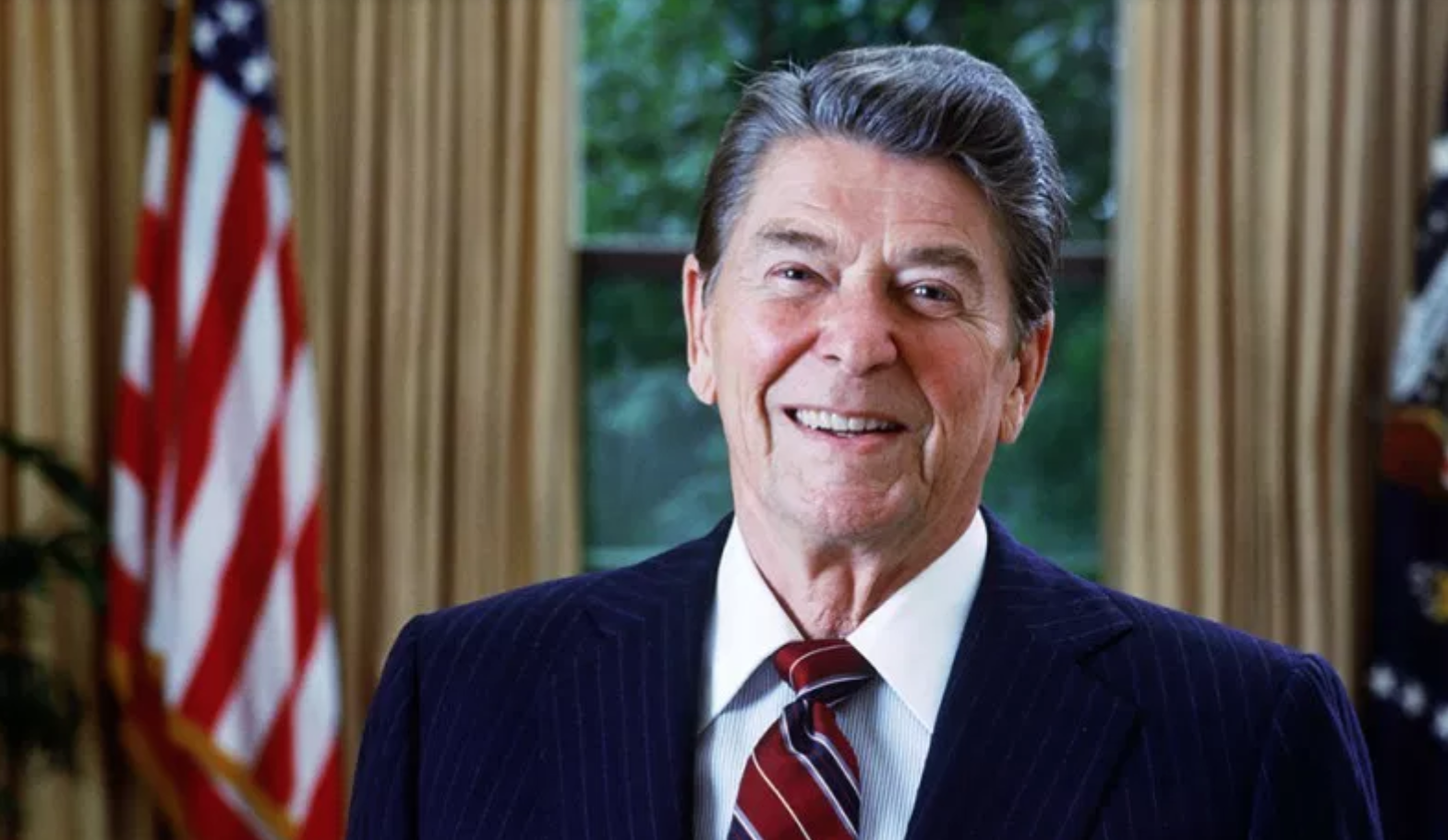 MARY REICHARD, HOST: Today is Thursday, January 2nd. Already! Good morning! This is The World and Everything in It from listener-supported WORLD Radio. I’m Mary Reichard.

NICK EICHER, HOST: And I’m Nick Eicher. The calendar has turned from December to January, but commentator Cal Thomas is wondering: What year is it?

What I’m referring to is the route of Boris Johnson and his Conservative Party in Britain’s recent election. One UK newspaper described it as a “blowout.” Conservatives won a whopping 80-seat majority in Parliament—including one seat they hadn’t won since its creation 40 years ago.

As usual, pundits were wrong leading up to the election. They predicted a very tight race.

Many viewed the election as a referendum on Brexit, which voters approved more than three years ago, but some politicians had then blocked.

Johnson campaigned on giving the voters what they voted for—otherwise known as democracy. Now Britain’s divorce from the European Union could be finalized as early as this month.

The deniers were out in full force after the election. Jeremy Corbyn announced his resignation as Labour Party leader, but claimed the disastrous results were not his fault. He ludicrously asserted his hard-left agenda was “extremely popular.”

If that is popularity, it is difficult to imagine what unpopularity would look like.

Among Corbyn’s other faults were his virulent anti-Semitic and anti-Israel statements. Some, perhaps even in his own party, will view his departure as good riddance to bad rubbish.

It’s reasonable to think the UK election could be a predictor of next year’s U.S. presidential contest. Remember Brexit preceded Donald Trump’s election in 2016. And in 1980, one year after Margaret Thatcher became prime minister, Ronald Reagan won the White House.

Believe it or not, former CNN host Piers Morgan may have connected the dots better than anyone. His Daily Mail column headline read: “Boris Johnson’s triumph proves democracy-denying radical socialists backed by self-righteous celebrities on Twitter are electoral poison—and if Democrats fall for the same delusion, Trump will decimate them in 2020.”

He wrote—quote—“[A] massive reason why Johnson won so big… was that (Corbyn) … is a hard-core socialist so far left he makes [Congresswoman] Alexandria Ocasio-Cortez look like a capitalist … As I’ve been warning for months, there’s [no] chance of a socialist candidate beating Trump next November, especially not with the U.S. economy doing so well. Bernie Sanders and Elizabeth Warren both share Jeremy Corbyn’s socialist agenda and both appear to be as popular as him on Twitter.” End quote.

Now Democrats have overreached on impeachment, and the economy is booming. If they add to that a far-left presidential candidate, it’s easy to imagine an electoral landslide similar to Reagan’s in 1980.