Chuck Schumer was for it before he was against it

Senate Majority Leader Chuck Schumer of N.Y., arrives for a Senate Rules and Administration Committee oversight hearing on the Jan. 6, 2021, attack on the Capitol on Wednesday, Jan. 5, 2022, in Washington. Tom Williams/Pool via Associated Press 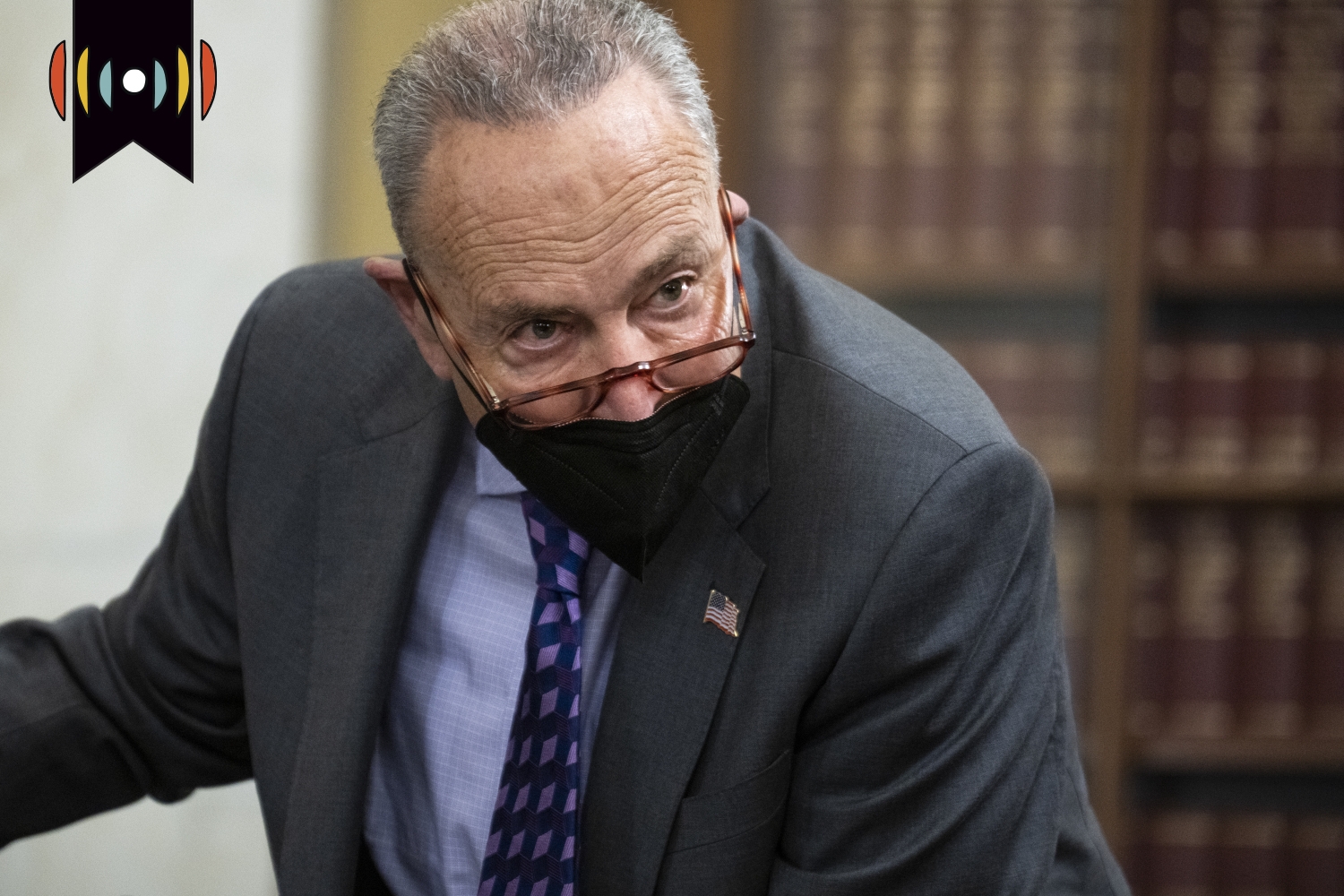 MYRNA BROWN, HOST: Today is Thursday, January 6th. Good morning! This is The World and Everything in It from listener-supported WORLD Radio. I’m Myrna Brown.

CAL THOMAS, COMMENTATOR: Hypocrisy and lies from politicians are so rampant in Washington that hardly anyone pays them much attention anymore. Perhaps that’s why our country has such deep cynicism about so many things political, and distrust of our institutions is pervasive.

The latest fight on Capitol Hill is a perfect example.

Senate Majority Leader Chuck Schumer has set the middle of the month as his target for changing the filibuster. That’s the rule that requires 60 votes to pass most legislation. The one Schumer previously opposed changing.

In 2005, he claimed eliminating the filibuster would turn the country “into a banana republic, where if you don’t get your way, you change the rules.” Of course, then it was Republicans threatening to do away with the filibuster. Schumer predicted such a move would be “doomsday for democracy.” As recently as 2017, he maintained that position. He said then, if you can’t get 60 votes “you shouldn’t change the rules.”

Democrats are likely to be the minority party after the midterm elections. Will Schumer still favor eliminating the filibuster then?

All of this brings to mind a quote from the late Groucho Marx: “Those are my principles and if you don’t like them, well I have others.”

Schumer’s bid to end the filibuster is a power grab. Progressives in the Democratic Party want to federalize elections, removing states’ right to decide how to conduct their elections. Democrats frame this as a civil rights and “fairness” issue. But it’s not difficult to see their true goal: the creation of an electoral system that will allow them a permanent majority at the federal level.

The bill backed by Schumer would eliminate the voter identification requirement and allow ballots that arrive after Election Day to be counted, among other changes. That will only deepen the public’s distrust of election outcomes. If we think it’s bad now with the large number of people who continue to believe, without evidence, that the 2020 election was “stolen” from Donald Trump, wait until this monster is passed. It will only divide us further, if that’s even possible.

Fortunately, Democratic Senators Joe Manchin and Kyrsten Sinema have stated their support for continuing the 60-vote requirement. Hopefully they’ll stick to their principles, as they did with their opposition to President Biden’s massive social spending bill.

A Wall Street Journal editorial got to the heart of Schumer’s hypocrisy and his attempt to link the disingenuously labeled “Voting Rights Act” to last year’s Capitol riot. The editorial concluded that “is like comparing criminal justice progressives to those who attacked police and property at Black Lives Matter protests last year. His aim is not to protect democracy, but to blow up Senate rules for partisan gain.”