Cal Thomas: Fame and the fate of Lisa Marie Presley

Fame is a two-edged sword

Lisa Marie Presley stands next to her childhood crib displayed with other mementos in the new exhibit "Elvis Through His Daughter's Eyes," at Graceland in Memphis, Tenn., Jan. 31, 2012 Associated Press Photo/Lance Murphey 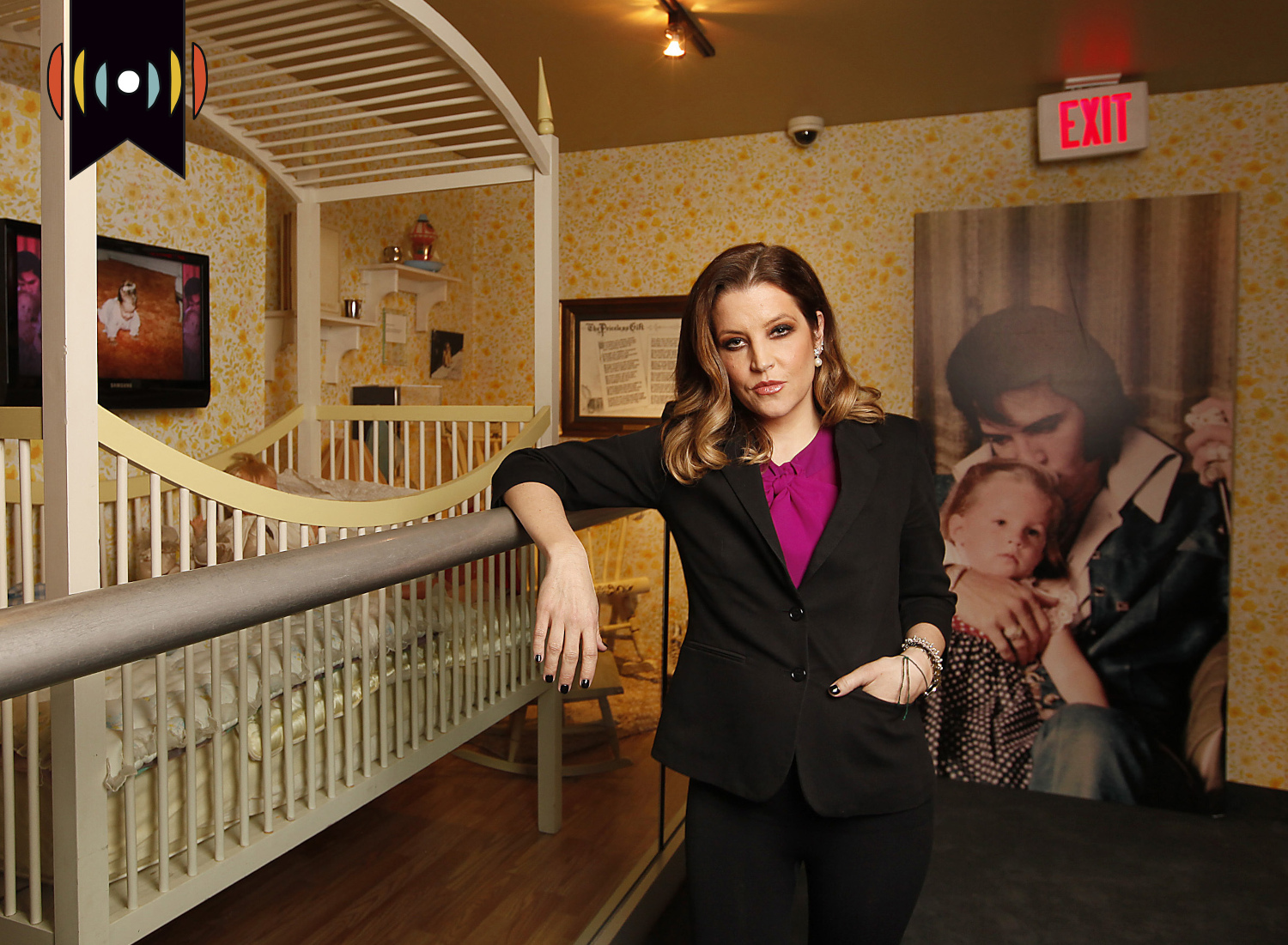 MYRNA BROWN HOST: Today is Thursday, January 19th. Good morning! This is The World and Everything in It from listener-supported WORLD Radio. I’m Myrna Brown.

CAL THOMAS, COMMENTATOR: The death at age 54 of Lisa Marie Presley, daughter of Elvis, has got me thinking again about the two-edged sword that is fame.

Poems, books, even movies have addressed fame–how some people even lust after it and how it seems to ruin more lives than it helps. Once you have attained fame you can never live as normal people do. Strangers want to approach you, some with good motives, some bad. The famous need security, locked gates, unlisted telephone numbers and people around to protect them and feed their egos. Such was the fate of country boy Elvis, as depicted in a recent movie about him. And it became the fate of his only child.

Lisa Marie never asked to be famous. It was thrust on her. True, she had a short career as a singer, but was always known first as Elvis’ daughter. As with Frank Sinatra, Jr., lineage can be a curse.

Neither Lisa Marie nor her father handled fame well. She was married four times, including to Michael Jackson. Elvis’ relationships with other women were legion. She struggled with drugs, as did Elvis, who died of an overdose. According to legal documents obtained by The Blast website, Lisa Marie was spending “$92k a month before her death and owed the IRS $1 million after squandering the $100 million fortune she inherited from Elvis.”

People handle fame in different ways. Pat Boone, who was born in 1934, seven months before Elvis, also had a head start on the “king,” recording three smash hit songs before Elvis scored his first.

Boone has told me and others that Elvis was his neighbor in Beverly Hills for a time. Elvis would often walk the one block to Boone’s home and seemed envious of Boone’s family. Elvis eventually had his own family with wife Priscilla and their daughter, but fame’s dark side got to him. His wife and daughter were also fame’s targets and eventually became its victims.

Boone, who had many years of fame, including movies and a network TV show on NBC, handled it much better. There were no “other women,” and no drugs. He credits his strong Christian faith and loving wife for protecting him, but Boone never indulged himself in his lower nature. He wasn’t surrounded by “yes men.” who told him what he wanted to hear.

Some mocked his clean-cut appearance, but given how Boone turned out (he is now 88 as Elvis would be had he lived), his lifestyle looks better every day.

Everyone wants to believe his or her life matters. Some find meaning in externals that can lead to dark and deadly places. Others find it in the spiritual realm, which has led many to light and a happy place.

Another song conveys a lesson to all who seek fame as an end in itself: “Fame if you win it, comes and goes in a minute. Where’s the real stuff in life to cling to?”

Lisa Marie’s father seemed to love her, so far as Elvis understood love. He just never appeared by his life and love style to grasp its full meaning. This was his tragedy. Because of the fame he bequeathed to her, it became Lisa Marie’s tragedy as well.