Leaders should raise the bar, not do away with it altogether 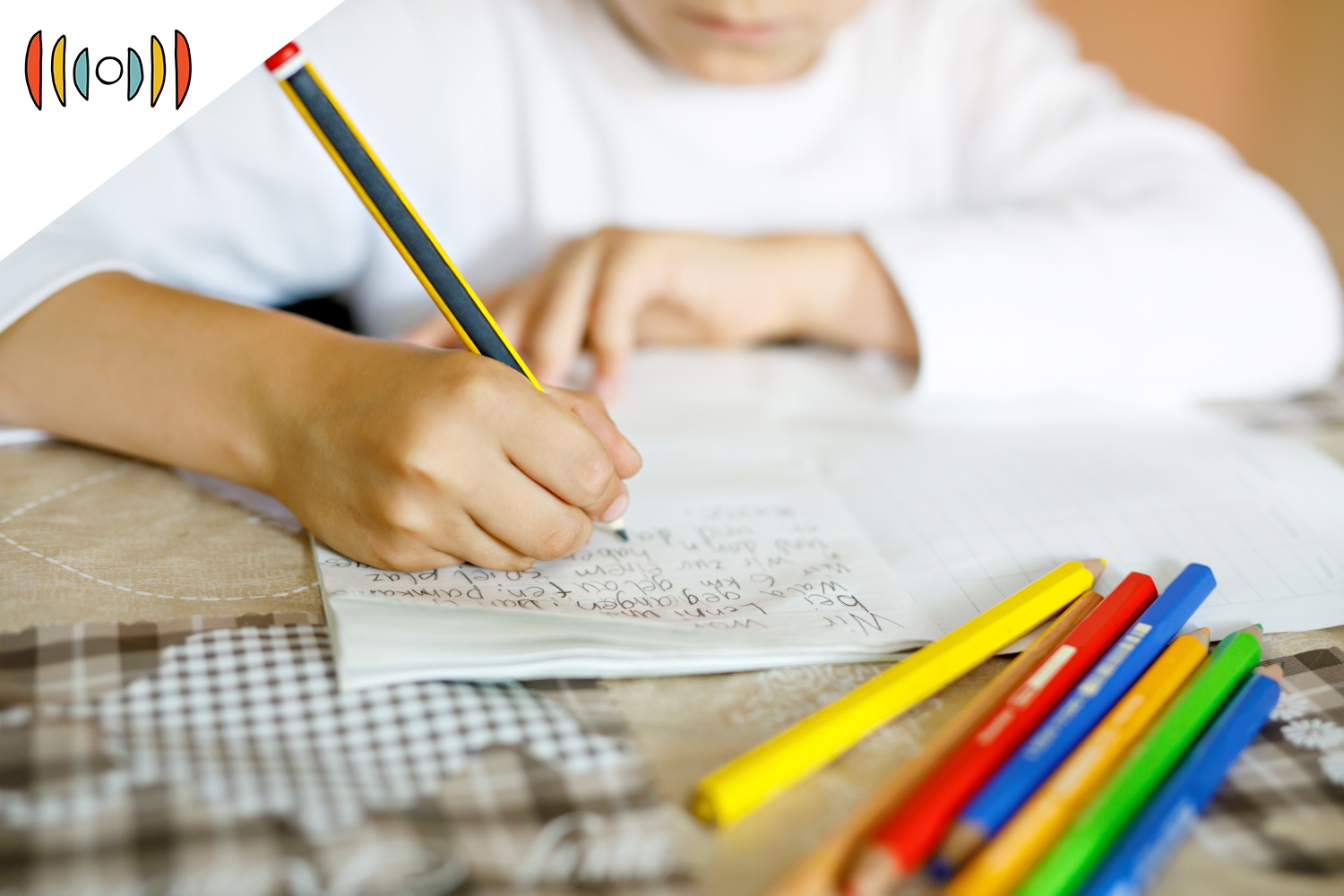 MYRNA BROWN, HOST: Today is Thursday, October 14th. Good morning! This is The World and Everything in It from listener-supported WORLD Radio. I’m Myrna Brown.

PAUL BUTLER, HOST: And I’m Paul Butler. Commentator Cal Thomas now on the value of excellence and choice in education.

CAL THOMAS, COMMENTATOR: What is the greatest threat to educating children today? Is it COVID-19, or ignorance? I'm going for the latter. And growing evidence backs me up.

Take, for example, this recent news out of New York. Outgoing Mayor Bill de Blasio has ordered the city’s school district to eliminate its gifted and talented program. You can probably guess the reason. Critics of the program claim it’s racist because it overwhelmingly includes white and Asian students. In an effort to fix that problem, the school system will create a program that offers accelerated learning opportunities in elementary schools. Who will qualify for that? And who gets to say? What if it has the same racial and ethnic imbalance as the current program?

De Blasio ludicrously claimed, “I bet you a lot of parents are going to look at this plan and say this is a reason to stay in public schools.” Quite the opposite. Enrollment in the city’s public schools has fallen below 890,000 students. That’s down from more than a million kids a decade ago, according to internal Department of Education records viewed by The New York Post. COVID-19 is only part of the reason. Homeschooling and people moving out of New York are likely bigger contributors to the exodus. Over the past five years, New York City public schools shed at least 10 percent of their students, according to DOE figures.

The decline in American education is not a new trend. But it has accelerated in recent years as certain politicians allow their ideology and politics to replace outcomes.

That’s all the more reason to support alternative options, like the Children’s Scholarship Fund.

And CSF has a record of success, which ought to be the primary goal. According to its website, “In New York City, 99.4 percent of CSF alumni responding to our alumni survey graduated high school on time in 2018, compared to the most recent average NYC public school graduation rate of 77.3 percent. Of the CSF alumni who graduated, 87 percent indicated they planned to enroll in college.” The same gap between CSF students and public school students exists in other cities where the organization operates.

Especially encouraging are the testimonies from mostly minority students who have been rescued from their failing public schools and given a chance at a real education, not to mention a moral framework for how to live a good life.

Cutting a gifted and talented program flunks the test of what education is supposed to mean. Even worse, it limits students' job and career opportunities. That is a form of child abuse.

I acknowledge that there have been racial disparities in many aspects of our society. However, I am not sure how cutting gifted and talented programs in public schools is the best way to serve minority and/or underprivileged communities. It's possible that some of these programs need to be adapted to make them better at helping and serving communities which have been underrepresented, and I suppose it remains to be seen exactly what will replace them; but it seems to me that cutting them altogether from public education would make it more likely that advanced programs were only available to those who could afford private education!