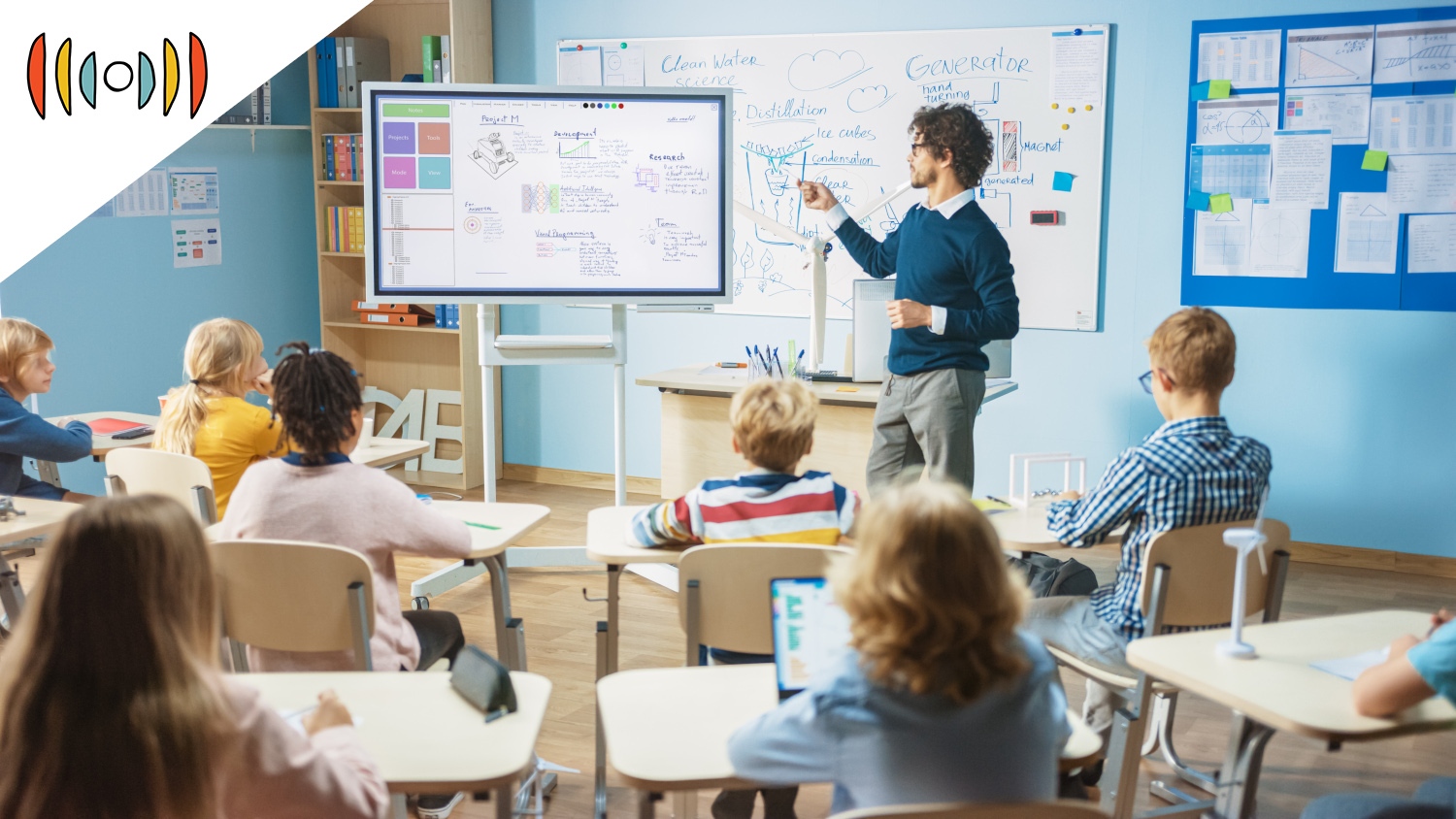 MYRNA BROWN, HOST: Today is Thursday, August 26th. Good morning! This is The World and Everything in It from listener-supported WORLD Radio. I’m Myrna Brown.

PAUL BUTLER, HOST: And I’m Paul Butler. Many students are headed back to class. But commentator Cal Thomas wonders what they’re learning.

CAL THOMAS, COMMENTATOR: When I was in public school, a TV ad asked: “It’s 10 o’clock. Do you know where your children are?”

Here’s a better question for today: Do you know what your children are being taught and exposed to in their schools?

This summer’s controversy over the teaching of critical race theory and whether to wear masks is only part of the problem. When kids claim to be a different sex than what they were born as and are allowed to use the locker rooms, restrooms, and showers previously reserved for what we used to call girls and boys, it further erodes the morals and values we once considered part of a solid education.

Since the 1960s, secular progressives have used many public schools to indoctrinate children. It began with the elimination of prayer and Bible reading. Now gender identity is our highest ideal, and teachers are required to ask students which pronoun they prefer. Who can reliably predict what is coming next?

Once the sky was the limit for what hardworking students could achieve. Now it appears there are no limits to the depths to which we can plunge. Success is not honored, everybody gets a trophy, and failure is being eliminated.

All this just gives China another reason to celebrate following the messy U.S. withdrawal from Afghanistan. Chinese students far outperform their international peers in reading, math, and science. According to 2018 results from the Program for International Student Assessment, U.S. students ranked 25th in science, reading, and math worldwide. China was first. Even Slovenia and Ireland outranked us.

Public schools may be the oldest monopoly in America. While government has broken up other monopolies, public schools remain intact. Even so, some schools are trying to distance themselves from the very government that funds and protects them. Students once said the Pledge of Allegiance before classes began. In some places, they don’t even do that anymore. Why? Proponents say it’s because so many kids come from other countries.

If government won’t break up the education monopoly, parents should. And those who call most loudly for personal autonomy should support that effort. It’s hypocritical for those who favor choice when it comes to abortion to oppose choice for the education of children fortunate enough to have been born.

We currently have 27 voucher programs in 16 states and the District of Columbia. But we need many more. Expanding school choice to every state should be a major issue in the next two elections. Parents and children—especially in minority communities—can testify to the difference the ability to choose a good school has made in their lives.