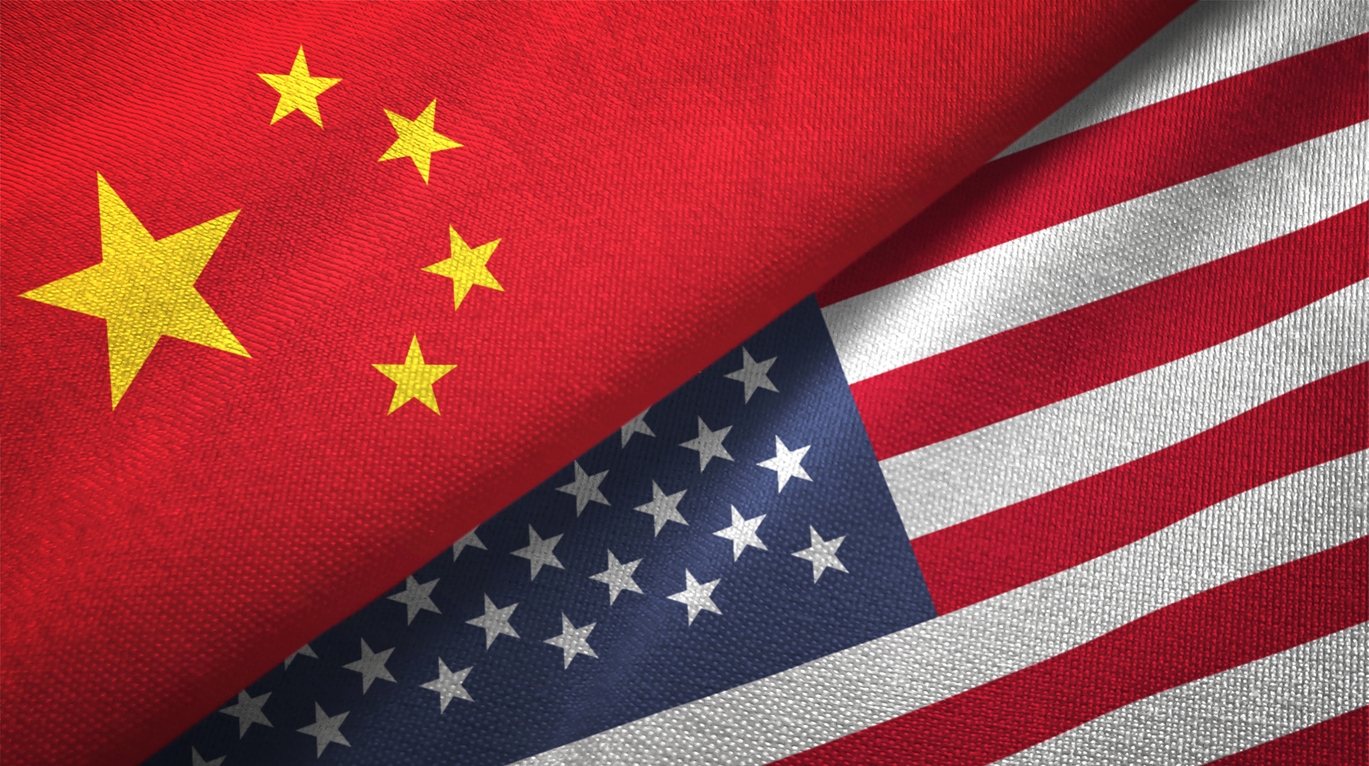 NICK EICHER, HOST: Today is Thursday, May 7th. Good morning! This is The World and Everything in It from listener-supported WORLD Radio. I’m Nick Eicher.

MEGAN BASHAM, HOST: And I’m Megan Basham. Next up, Cal Thomas with a warning from Winston Churchill the United States would be wise to apply to China.

CAL THOMAS, COMMENTATOR: The destruction of the Berlin Wall in 1989 and the subsequent demise of the Soviet Union lulled the West into a false sense of security. Many appeared to believe that an age of unending peace and prosperity had been ushered in—even after terrorism emerged as a stateless threat.

Of those who paid attention to the Chinese brand of communism, most saw it as less threatening than the Soviet Union’s version. China seemed content to stay within its borders and without expansionist goals.

Former Ronald Reagan adviser Constantine Menges explains otherwise in his prescient 2005 book, China: The Gathering Threat. He wrote, “China expects, when it moves to take control of Taiwan, the U.S. will not take any military action, even though President George W. Bush said, ‘We will do whatever it takes to prevent such an event.’ To reduce the chances it would be underestimated, China gave the U.S. its war plan against Taiwan, which included nuclear strikes against American targets.”

Menges goes on to identify “China’s stealthy strategy of geopolitical and economic dominance” as the root of the threat.

In 1994, China’s leader was Deng Xiaoping, a man many Westerners believed to be a reformer. But he said, “We must bide our time and hide our capabilities.”

What could he have meant? Possibly this as stated by China’s former minister of defense in 1999: “War with the United States is inevitable … the Chinese armed forces must control the initiative … we must make sure that we would win this modern high-tech war that the mighty bloc headed by the U.S. hegemonists may launch to interfere with our affairs.” End quote.

That’s not just bluster. The U.S. China Economic and Security Review Commission has reported that China has entertained the threat of nuclear strikes against West Coast cities such as Los Angeles and Seattle.

The United States has a number of economic options to use as leverage against China, but will it use them before a military confrontation becomes inevitable?

Winston Churchill had a great quote that applies to this situation. Reflecting in 1946 on the reluctance of Britain and the West to take seriously the threat posed by Adolf Hitler’s rise to power, he said, “There never was a war in all history easier to prevent by timely action … but no one would listen. … We surely must not let that happen again.”

We have been forewarned by history and by contemporary Chinese leaders. Are we listening?