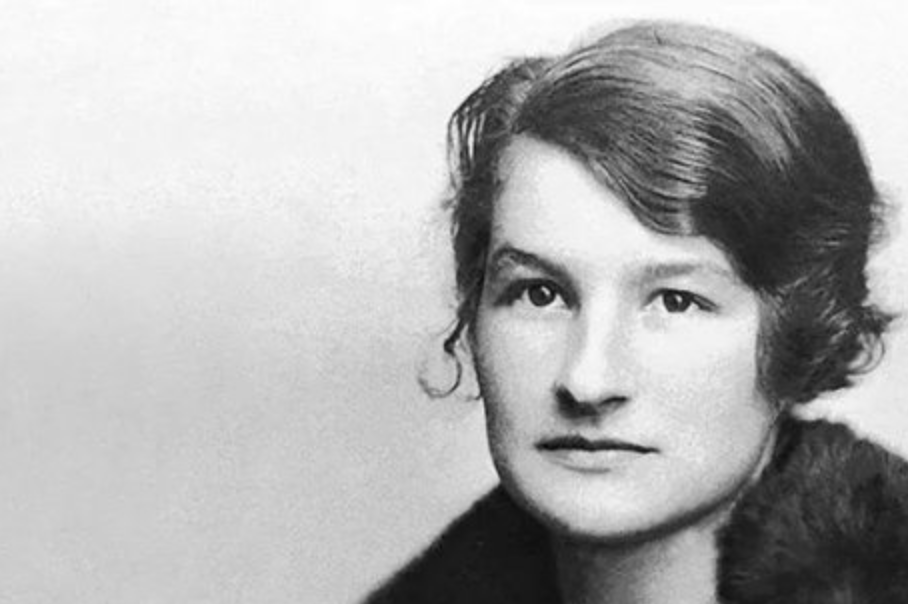 MARY REICHARD, HOST: Today is Thursday, June 6th. Good morning! This is The World and Everything in It from listener-supported WORLD Radio. I’m Mary Reichard.

NICK EICHER, HOST: And I’m Megan Basham. Often people who do courageous things don’t get recognition. But one daring organizer of the resistance against Hitler finally is. Here’s commentator Cal Thomas.

CAL THOMAS, COMMENTATOR: Observances of the 75th anniversary of D-Day are properly focusing on the troops and the architect of Operation Overlord. That was, of course, General Dwight D. Eisenhower—the man who freed Europe from Hitler and his Nazi hordes.

But one person—a woman—has not received the credit she deserves for her efforts with the French Resistance. And thankfully, that’s changing with a new book. Author Sonia Purnell tells the story of Virginia Hall in A Woman of No Importance: The Untold Story of the American Spy Who Helped Win World War II.

The title does not exaggerate Hall’s contributions to the Allied victory.

Purnell used meticulous research to bridge lost or destroyed records and piece together the story. It exceeds in drama any spy novel you have ever read.

Virginia Hall was from a family of Baltimore socialites. Her mother expected her to do what most women in that class did in the 1920s and ’30s—get married, have children, and attend parties.

Her father discovered she had other goals. With his encouragement, Hall talked her way into the Special Operations Executive, or SOE. That’s the British spy organization Prime Minister Winston Churchill called the “Ministry of Ungentlemanly Warfare.”

Hall became the first Allied woman deployed behind enemy lines and this with a prosthetic leg she was forced to wear after a hunting accident. She had to overcome this “handicap” as well as the rampant sexism in intelligence services and the military. And yet she helped ignite the French Resistance and revolutionized modern secret warfare.

Hall endured incredible trials—including the Gestapo’s unrelenting pursuit, betrayal, and the deprivation of virtually every physical comfort one can imagine. But she used disguises, proficiency in French, and great determination to help liberate a country she loved.

As Purnell notes in the final chapter, “Valor rarely reaps the dividends it should.” It was not until after her death in 1982 that the CIA—the successor of OSS—recognized her contributions to the war. Purnell writes: “Today Virginia is officially recognized by the CIA as an unqualified heroine of the war, whose career at the agency was held back by ‘frustrations with superiors who did not use her talents well.’”

A Woman of No Importance illustrates those talents in vivid detail. Every page is compelling and demands not just to be read, but absorbed. Every act reflects incredible bravery.

This is what heroism looks like. Hall’s actions, along with the men who gave their lives for the freedoms that France, the rest of Europe, and America enjoy today, should never be forgotten.