Cal Thomas: Credit where credit is due

WORLD Radio - Cal Thomas: Credit where credit is due 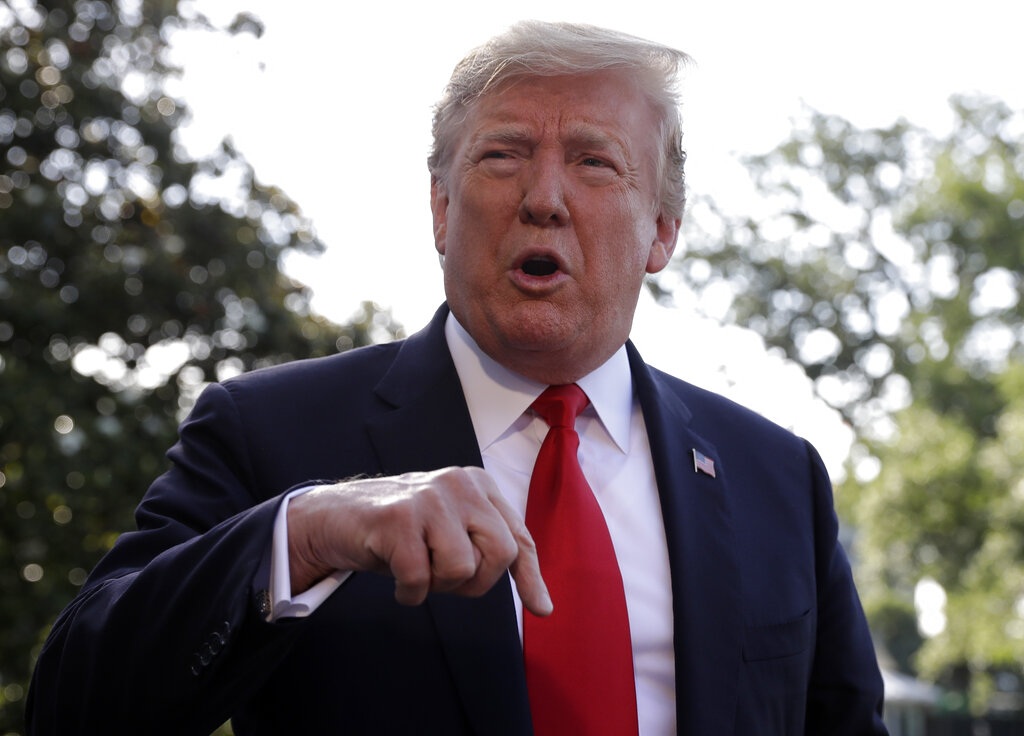 MARY REICHARD, HOST: Today is Thursday, May 30th. Good morning! This is The World and Everything in It from listener-supported WORLD Radio. I’m Mary Reichard.

NICK EICHER, HOST: And I’m Nick Eicher. The booming economy has at least some on the left taking notice. Here’s Cal Thomas.

CAL THOMAS, COMMENTATOR: Paul Krugman is a New York Times columnist who won a Nobel Prize for economics. During the 2016 election he predicted a “global recession” if Donald Trump won the presidency.

But a center-left British magazine is doing its part. The Economist covers U.S. events and is no fan of the Trump administration. That’s what made a recent editorial so remarkable.

It acknowledged the health of the U.S. economy and strongly rebuked two of Democrats’ leading claims. The first is that that “working people” are still struggling. The second is that the improved economy benefits only the wealthiest 1 percent.

The Economist says Democrats’ bleak picture of the economy “is at odds with reality.” It refers to a worldwide “jobs boom” that should be a note to Bernie Sanders and others promoting socialism. Quoting now—“Capitalism is improving workers’ lot faster than it has in years … the zeitgeist has lost touch with the data.”

Many news outlets have noted the fact that U.S. unemployment at 3.6 percent is the lowest in 50 years. But the editorial notes—quote—“Less appreciated is the abundance of jobs across most of the rich world.”

A more educated population, the matching by websites of jobs to qualified applicants, and, yes, economic stimulus efforts have all contributed to developed economies.

And perhaps most encouraging all is this: “…reforms to welfare programs, both to make them less generous and to toughen eligibility tests, seem to have encouraged people to seek work.”

This has forced liberal politicians to shift their focus from the unemployed to the “quality” of jobs. British Labour Party leader Jeremy Corbyn is quoted as saying, “Our jobs market is being turned into a sea of insecurity.”

Wages are rising almost everywhere, and, as the editorial says, tight labor markets “lead firms to fish for employees in neglected pools, including among ex-convicts. … American wonks fretted for years about how to shrink the disability-benefit rolls. Now the hot labor market is doing it for them.”

The lesson is clear: economic growth, not government, raises most boats. And pro-growth policies are what made it happen.

The Economist acknowledges “the jobs boom will not last forever” and that a recession will eventually “kill it off. But, it concludes, the economic boom “deserves a little appreciation.”

I couldn’t have said it better myself.

(AP Photo/Evan Vucci) President Donald Trump talks with reporters before departing on Marine One for the Air Force Academy graduation ceremony, Thursday, May 30, 2019, in Washington.