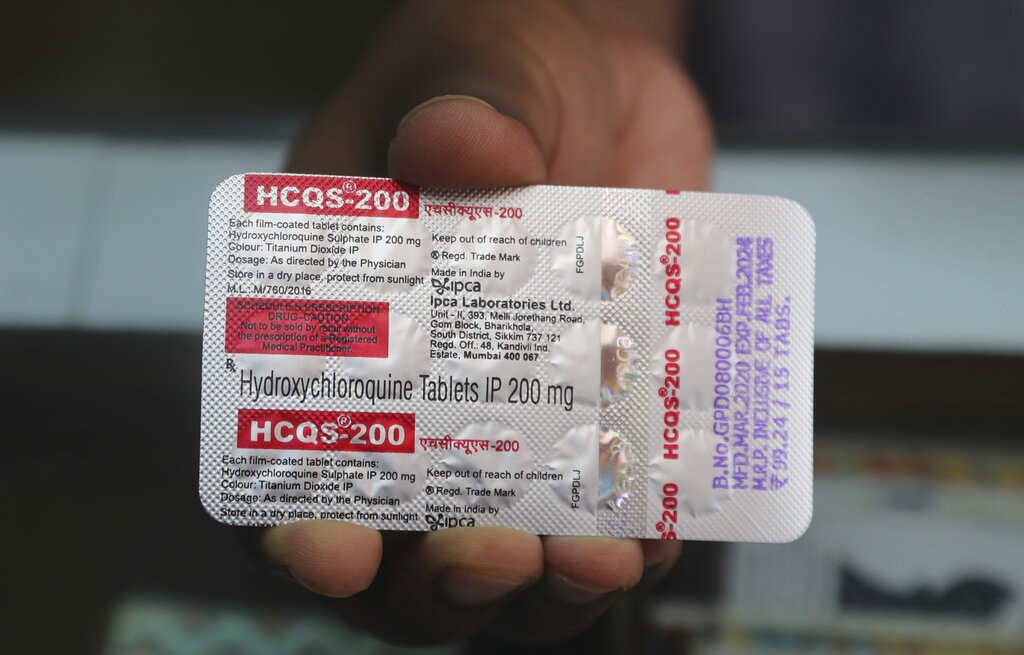 NICK EICHER, HOST: Today is Thursday, May 21st. Good morning! This is The World and Everything in It from listener-supported WORLD Radio. I’m Nick Eicher.

CAL THOMAS, COMMENTATOR: On Monday, in an off-the-cuff comment following a White House meeting with restaurant industry leaders, President Trump said he has been taking the anti-Malaria drug hydroxychloroquine for “about a week and a half now.”

Asked why, the president said he has heard from a number of people, including a doctor from Westchester, New York, that it is a good preventative. He said he had checked with the White House physician who said he does not object to his taking the drug.

Asked what evidence he has that the drug is effective, the president responded: “Here’s my evidence: I get a lot of positive calls about it.”

The Food and Drug Administration has warned against using hydroxychloroquine “outside of the hospital setting or a clinical trial due to risk of heart rhythm problems.” The National Institutes of Health has also advised that doctors use caution when prescribing it.

On Fox News, host Neil Cavuto interviewed Dr. Bob Lahita, chairman of medicine at St. Joseph University Hospital in Paterson, New Jersey. Dr. Lahita said he has seen “no effect whatsoever” when hydroxychloroquine is used to treat the coronavirus. In fact, said Dr. Lahita, if taken in combination with certain other drugs, it could cause arteries to expand, which could be fatal.

There are indeed drugs showing promise—like preliminary results released this week by American company Moderna. But hydroxychloroquine isn’t one of them.

It is always dangerous to believe anecdotal information. The president said the unnamed doctor wrote him in praise of hydroxychloroquine. He also said thousands of front-line health workers are taking the drug as a prophylaxis.

Throughout history there have been so-called snake oil salesmen. A National Public Radio story broadcast in 2013 asked—quote—”So how did a legitimate medicine become a symbol of fraud? The origins of snake oil as a derogatory phrase trace back to the latter half of the 19th century, which saw a dramatic rise in the popularity of ‘patent medicines’. Often sold on the back pages of newspapers, these tonics promised to cure a wide variety of ailments, including chronic pain, headaches, ‘female complaints’ and kidney trouble. In time, all of these false ‘cures’ began to be referred to as snake oil.” End quote.

Don’t fall for it, Mr. President. Stay in your lane and let the medical professionals handle the coronavirus treatments.