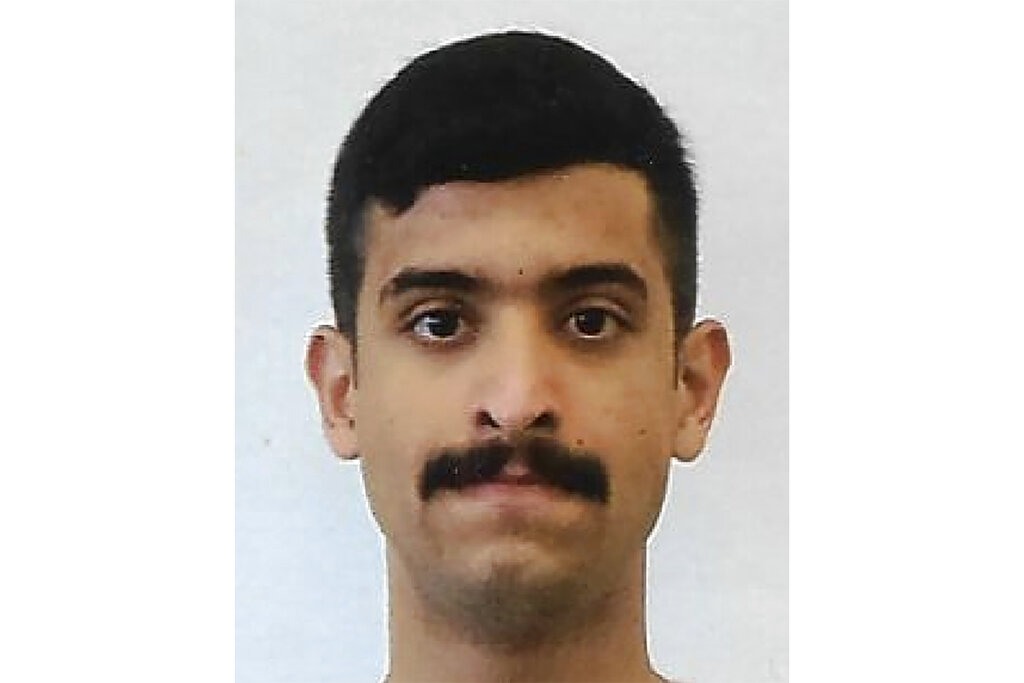 MARY REICHARD, HOST: Today is Thursday, December 12th. Good morning to you! This is The World and Everything in It from listener-supported WORLD Radio. I’m Mary Reichard.

CAL THOMAS, COMMENTATOR: If it walks like a duck, well, you know the rest.

Following a shooting attack at Naval Air Station Pensacola by a Saudi national, the FBI issued a statement. It said it presumes 21-year-old Mohammed Alshamrani carried out a terrorist attack.

If profiling were not politically incorrect, authorities might have done a deeper dive into Alshamrani’s background.

First, he was a Muslim from Saudi Arabia. That country produced 15 of the 9/11 hijackers. Saudi Arabia promotes the most radical form of Islam, known as Wahhabism. It is taught to children beginning in primary school. The new leadership in Saudi Arabia has pledged to clean up its textbooks, but they have failed to provide convincing evidence they are actually doing it.

Second, Alshamrani and several other Saudi students reportedly watched a video of mass shootings before Alshamrani committed his evil deed.

Third, he reportedly posted a manifesto on Twitter. In it he denounced America as a “nation of evil” that is responsible for killing Muslims. And I’m shocked—shocked!—to know he also denounced Israel.

Any one of these should have raised concerns and prompted an investigation.

Defense Secretary Mark Esper and members of Congress have rightly called for a review of vetting procedures for foreign nationals at American training facilities, but it will take more than that. After making the requisite statement that not all Muslims are terrorists, let me add that terrorist motivations require a more serious combat strategy for the protection of innocents.

The U.K. has had a program for some time designed to “de-radicalize” people arrested on terrorism charges. The problem with that, as terrorist expert Steve Emerson writes, is —quote—“Of the 400-plus Islamic terrorists released in recent years, nearly 70 percent refused to take part in any de-radicalization program while incarcerated.”

Emerson notes that the recent example of Usman Khan, who was on supervised early release from prison when he killed two people and wounded several others last month near London Bridge.

President Trump says the Saudi government has promised to compensate relatives of the dead and those who were wounded in the attack, but that’s not enough either. Yes, Saudi Arabia is an important ally in its opposition to the Iranian regime, but it has yet to be held accountable for the murder of Saudi businessman and Washington Post columnist Jamal Khashoggi—by Saudi agents at the Saudi consulate in Istanbul.

Unless Saudi Arabia has a conversion moment that credibly repudiates the extreme wing of Islam it has practiced and taught for decades, one has a right—even a duty—to question its sincerity in the matter of the Pensacola killer.

(FBI via AP) This undated photo provided by the FBI shows Mohammed Alshamrani.