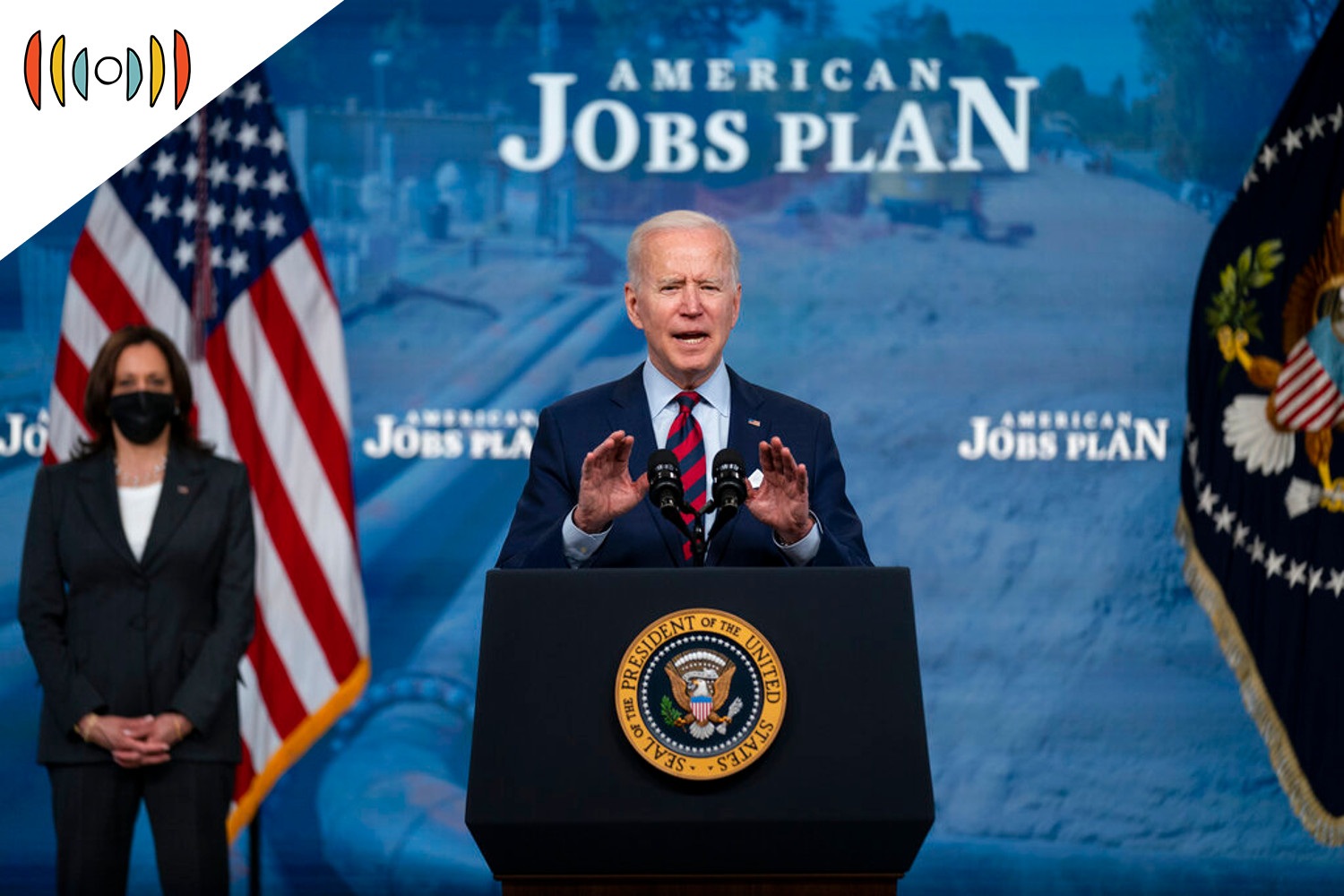 MARY REICHARD, HOST: Today is Thursday, April 8th. Good morning! This is The World and Everything in It from listener-supported WORLD Radio. I’m Mary Reichard.

Next up, Cal Thomas on empty promises and the new era of Big Government.

CAL THOMAS, COMMENTATOR: Back in the day when Saturday Night Live was funny, Chevy Chase would open the “Weekend Update” segment by saying, “I’m Chevy Chase and you’re not.”

That line came to mind as I read over President Biden’s massive tax and spend proposals. They are unlike anything since FDR. That’s who Biden seems to believe he’s modeling himself after. He thinks he’s a capitalist, but he’s not.

Let’s define two terms. First, capitalism: “an economic system in which investment in and ownership of the means of production, distribution, and exchange of wealth is made and maintained chiefly by private individuals or corporations, especially as contrasted to cooperatively or state-owned means of wealth.”

Now, Socialism: “a theory or system of social organization that advocates the ownership and control of the means of production and distribution, capital, land, etc., by the community as a whole, usually through a centralized government.”

That perfectly defines the Biden tax and spending blowout.

Treasury Secretary Janet Yellen is ratcheting up the notion that only government can solve problems by proposing a global minimum tax. The Biden team hopes that will prevent companies relocating to other countries if Democrats succeed in raising the corporate tax rate at home.

That’s got it backwards, but typifies the thinking of those whose faith is in ever growing, more expensive and intrusive government.

The obvious question then becomes, if big government can solve our problems, why hasn’t it solved them by now?

Former President Trump reduced corporate tax rates. That persuaded some businesses that had relocated overseas to move back to the United States. According to the Bureau of Economic Analysis, that returned more than $300 billion dollars to the U.S. economy.

How is returning to the bad old days of higher taxes going to convince those companies to stay home? No reporter has asked that question and no one in the Biden administration has voluntarily offered an explanation.

Speaking of Chevy Chase, the comedian once said: “Socialism works [and] Cuba might prove that. I think it’s conclusive that there have been areas where socialism has helped to keep people at least stabilized at a certain level.”

But that level is mutually shared mediocrity and in some cases, mutually shared poverty. Capitalism raises boats for those who play by its rules, accompanied by shared moral values. Socialism, especially when paired with communism, sinks too many boats as well as hopes.