Will America really get what it is going to pay for? 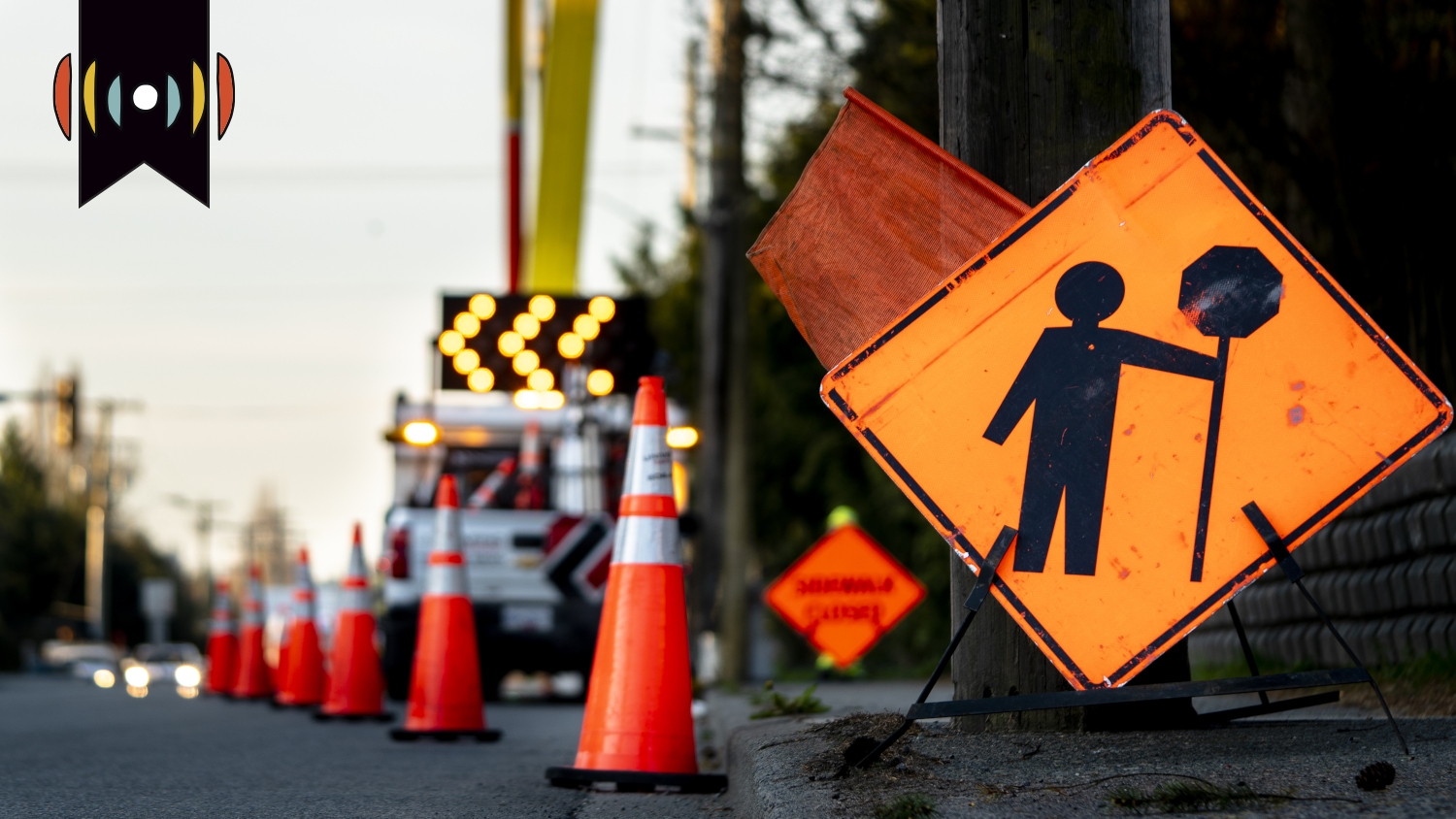 MARY REICHARD, HOST: Today is Thursday, November 18th. Good morning to you! This is The World and Everything in It from listener-supported WORLD Radio. I’m Mary Reichard.

CAL THOMAS, COMMENTATOR: Remember those “shovel ready jobs” promised by the Obama-Biden Administration in 2011? When many failed to appear after passage of a previous spending boondoggle, Obama joked “Shovel-ready was not as shovel-ready as we expected.”

Citizens Against Government Waste noted that law cost $787 billion. Of that, $48 billion was supposed to go for infrastructure. It was disingenuously called the American Reinvestment and Recovery Act. Harvard economist Martin Feldstein calculated that each job created would cost taxpayers $200,000. When asked about that statistic during an interview with ABC News, then-Treasury Secretary Timothy Geithner did not dispute it. But, he said, “the price tag is the wrong way to measure the bill’s worth.” We’re hearing similar assertions about the new infrastructure spending bill signed by President Biden on Monday.

Welcome to “shovel-ready 2.0” It’s another swindle that has just been perpetrated on us in the name of “infrastructure.” Swindle means “to obtain by fraud or deceit.” The administration and congressional Democrats claim it will cost nothing. That’s because they’re relying on accounting gimmicks and money they hope will come in through tax increases. But that will surely cost someone something.

The new law is 2,700 pages long. I would bet my house payment that no member of Congress read it all before voting. But The Heritage Foundation dug into the details and found items that add to the debt, will probably increase already high inflation, and will likely further boost the cost of essential goods and services.

For starters, the Heritage team says, “it bails out the Highway Trust Fund to the tune of $118 billion. The fund suffers from chronic deficits due to overspending.” This is throwing good money after bad. But when it comes to government programs, failure is never an excuse to spend less money.

Supporters sold the law to the public with promises that airports, highways, and bridges will be repaired. But the Heritage analysts note the law “adds as much new spending to modes like mass transit and Amtrak as it does for highways, even though buses and rail account for only a tiny fraction of travel. Even the value of highway funding is hampered by wasteful set-asides: $2 million per year for bee-friendly landscaping, $50 million per year to combat weeds, and expensive mandates that give unionized contractors a leg up on taxpayer-friendly, non-union shops.” If history is a guide, one or more of these set-asides benefit the special interests of members, possibly in exchange for their votes.

It’s an old joke, but true: How do you tell when a politician is lying? When his lips are moving. Unlike those who voted for this legislation, take the time to read it yourself, along with the analysis. You will likely conclude they have swindled us again.