Filling out tax forms shouldn’t be this complicated 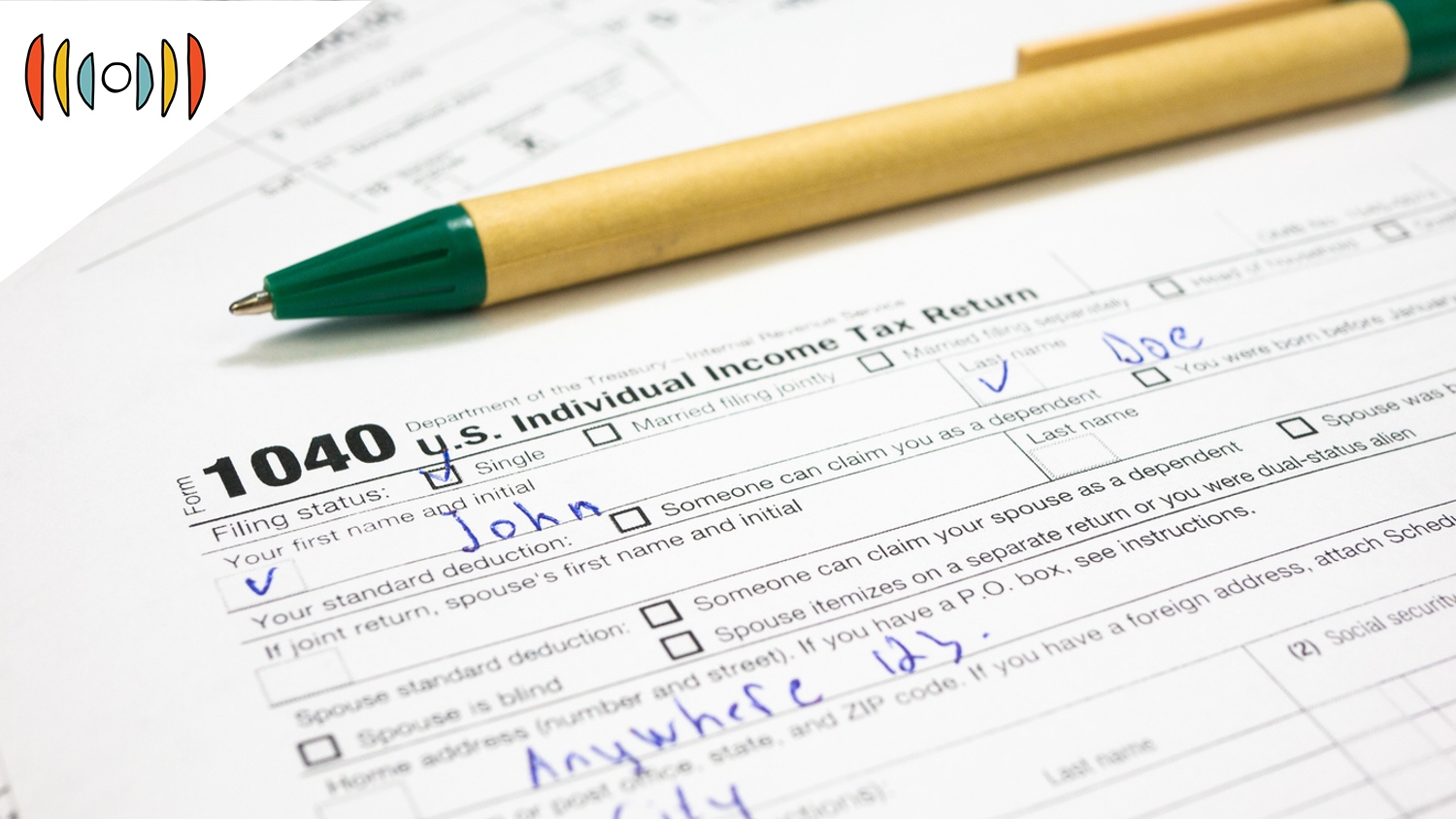 MYRNA BROWN, HOST: Today is Thursday, May 13th. Good morning! This is The World and Everything in It from listener-supported WORLD Radio. I’m Myrna Brown.

CAL THOMAS, COMMENTATOR: Thanks to the beneficence of the Internal Revenue Service—and the fallout from COVID-19—the half of Americans who pay federal income taxes have until Monday to file their returns.

Since I began earning enough to file Form 1040 and associated forms, I have only known one person who prepared his own taxes. That was Bill Archer, a Texas Republican who formerly headed the House Ways and Means Committee. When I asked him why he went to all that trouble, he told me he thought it was fun! But he also said that because he helped write the tax code, he felt a responsibility to demonstrate competence in filling out the forms.

These days, the forms are so complicated, hardly anyone I know understands them. The instructions need instructions.

I have again filed jointly with my wife. Our return was more than 70 pages! She owns a business, so it is more complicated than if we filed separately. Still, the forms require translating a language I have never studied and wouldn't want to.

How's this for clarity from the estimated tax worksheet: “Add lines 2a and 2b. Subtract line 2c from line 1. Figure your tax on the amount on line 3 by using the 2021 Tax Tables. Caution: If you will have qualified dividends or a net capital gain or expect to exclude or deduct foreign earned income or housing, see worksheets 2-5 and 2-6 in Pub. 505 to figure the tax.”

There are schedules and forms for everything. They are nearly as numerous as the growing list of gender identities. Under Schedule D, Profits and Losses, there is this gibberish: “Totals for all short-term transactions reported on Form 1099-B for which basis was reported to the IRS and for which you have no adjustments (see instructions). However, if you choose to report all these transactions on Form 8949, leave this line blank and go to line 1b.”

No civilized society should force its citizens to go through this annual torture.

The problem is that those who write these abominable and indecipherable laws do so to give breaks to favored individuals and corporations. Not only do we need a simplified tax system, we also should invite an outside auditor to recommend the elimination of unnecessary, useless, outdated and unconstitutional programs, agencies, and spending.

I would like to see members of Congress who write these tax laws forced to fill out the forms without help from an adviser. Put it on C-SPAN so we can watch them waste their time trying to figure it all out as many of the rest of us must do.

Now THAT would be fun.