Cal Thomas - An apathy for crime 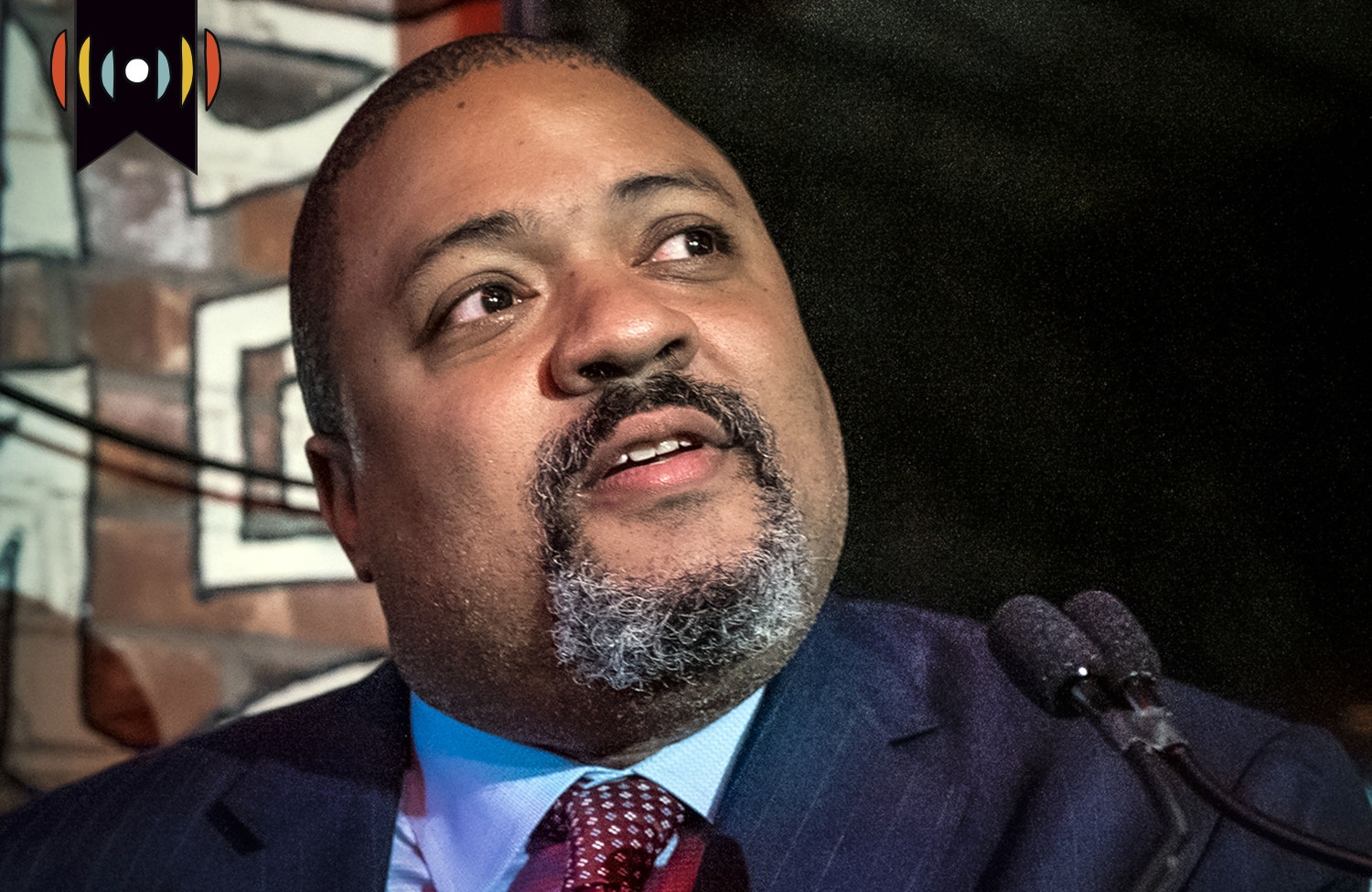 MYRNA BROWN, HOST: Today is Thursday, February 3rd. Good morning! This is The World and Everything in It from listener-supported WORLD Radio. I’m Myrna Brown.

MARY REICHARD, HOST: And I’m Mary Reichard. Here’s commentator Cal Thomas on our need for politicians who are serious about crime.

CAL THOMAS, COMMENTATOR: Trust in government has been declining since the administration of President Lyndon Johnson. According to Pew Research, only 36 percent of Democrats and Democrat-leaning independents and 9 percent of Republicans and those leaning Republican now trust government. Who can blame them given its failure to perform on so many levels?

Rarely does a voice break through the wall of meaningless political rhetoric as it did last week at the funeral of New York Police Detective Jason Rivera. Rivera, along with his partner, Officer Wilbert Mora, was brutally murdered by a man who was shot by a third police officer and later died. The alleged gunman, 47-year-old Lashawn McNeil, was on probation after a drug conviction in 2003. His mother said he was mentally ill.

Rivera's widow, Dominique Luzuriaga, received thunderous applause at St. Patrick's Cathedral when she said: "The system continues to fail us. We are not safe anymore, not even members of the service."

Among those in attendance was Manhattan District Attorney Alvin Bragg. His lenient approach to criminal suspects has been denounced by police officers, police unions, and Republican politicians, but insufficient numbers of Democrats.

In what sounded like a direct criticism of Bragg, Dominique Rivera said of her late husband: "I know you were tired of these laws, especially of the ones from the new DA. I hope he's watching you speak through me right now."

Bragg later issued a statement in which he said he is "grieving and praying for Detective Rivera and Officer Mora today and every day, and my thoughts are with their families and the NYPD." He promised that "violence against police officers will never be tolerated" and "my office will vigorously prosecute cases of violence against police and work to prevent acts like this from ever happening again." How? He didn't say.

What Bragg and other district attorneys, liberal Democratic mayors in big cities, and even President Biden refuse to comprehend is their contribution to the violence and anarchy sweeping the land. They seem indifferent to the laws they took an oath to uphold.

If the streets are not safe for police officers, they cannot be safe for average citizens.

In addition to the murder of cops, people are being pushed onto subway tracks and attacked on sidewalks as they go about their business. Why are these perpetrators treated like misbehaving children who get sent to their rooms without dinner, but are back at the breakfast table the next morning?

The tendency is to forget monstrous events as other stories take their place. Recent police killings in New York, Harris County, Texas, and elsewhere must not be forgotten, lest they become more common and public safety is further compromised. Ultimately, it’s up to voters to put people in office who will do more than offer "thoughts and prayers."

Focusing on what happens in our nation’s prisons would be a good start. Because arresting more people and locking them up won’t actually solve the problem. Most will eventually get out. If we don’t do anything to help them reform while in prison, the circle will be unbroken. A changed life ought to be the goal. And that’s where prison ministries can make a difference.