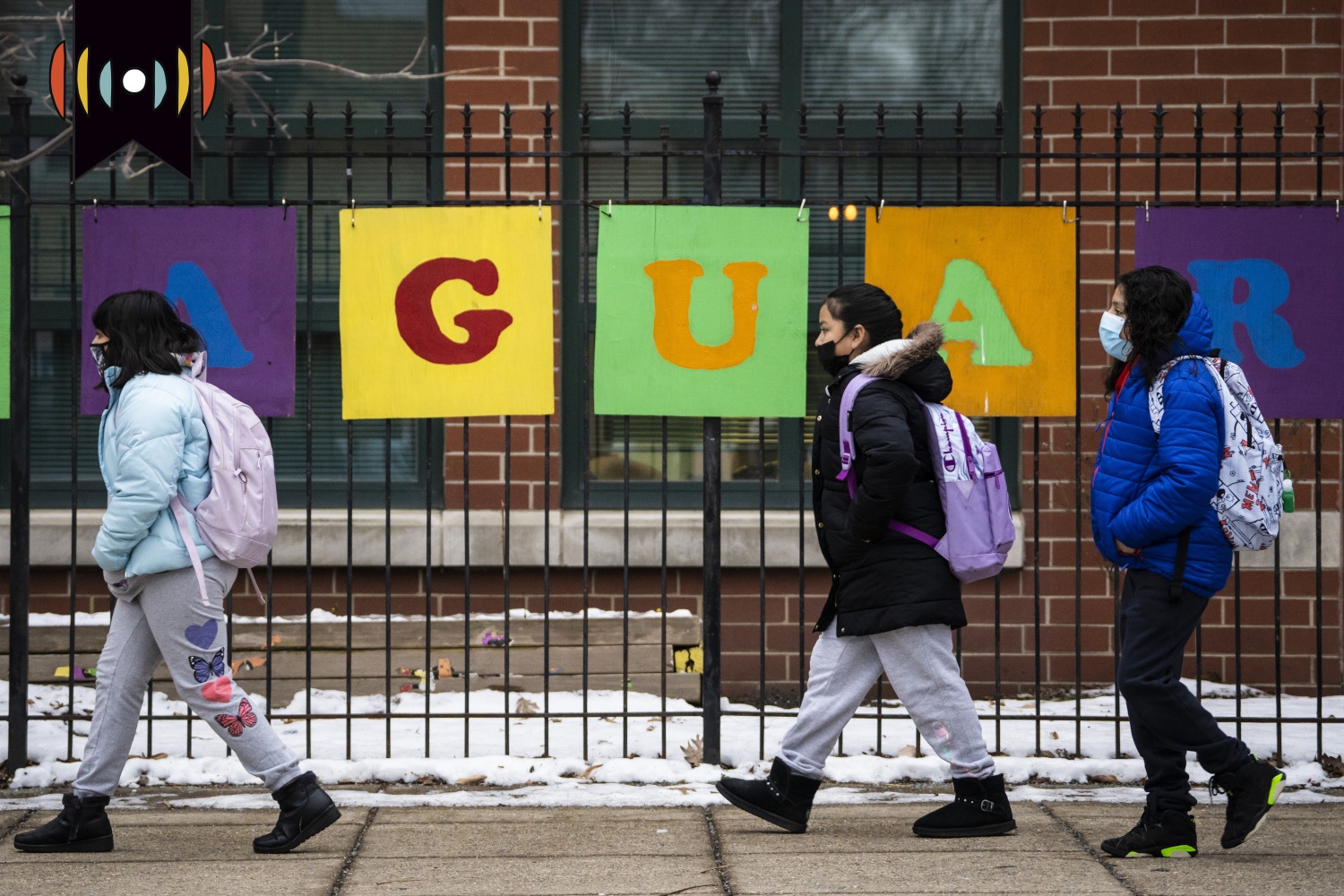 MYRNA BROWN, HOST: Today is Thursday, January 13th. Good morning! This is The World and Everything in It from listener-supported WORLD Radio. I’m Myrna Brown.

CAL THOMAS, COMMENTATOR: Chicago teachers finally went back to work this week after throwing the start of the semester into chaos.

Critics saw their demand to return to virtual learning as nothing more than a teachers’ strike and power grab. All at the expense of children.

When Boston police officers went on strike in 1919, then-Massachusetts Governor Calvin Coolidge called the strikers “deserters” and “traitors.” In a telegram to Samuel Gompers, president of the American Federation of Labor, Coolidge wrote: “There is no right to strike against the public safety by anybody, anywhere, any time.”

While the situation in Chicago is different from the Boston police strike, teachers’ refusal to return to classrooms caused no less harm to children and parents. There is the mental and emotional damage caused to children, in addition to challenges associated with learning from home and the financial and childcare pressure on parents.

The federal government has supplied $5 billion to Illinois to keep schools open and enable in-classroom teaching. As in many other states, Illinois used the money for other purposes. While that’s technically allowed, Congress should demand the money back if states and cities don’t use it for its intended purpose.

It’s worth noting that across the country, most private and religious schools remained open during the pandemic. Could that be because they didn’t have union bosses dictating their decisions?

The pandemic may have given us a golden opportunity to break the power of the teachers’ unions, and what is likely the last monopoly in America: the public school system.

Competition works in every other field. It can also work in education. According to the Education Commission of the States, there are 27 voucher programs in 16 states and the District of Columbia,. More are needed and now is the opportune moment for voters to pressure lawmakers into creating them in states that don’t have them. Illinois offers K-12 students and their parents several school choice options, including two private programs, charter schools, magnet schools, homeschooling, and intra-district public school choice via an open enrollment policy. More parents should take advantage of them.

The intellectual, moral, and patriotic education of our children are keys to maintaining the country we have enjoyed for more than two centuries. Other countries, especially China, are way ahead of us when it comes to math and science. They send many of their top students here to be educated at our best universities. Many then return to China to apply what they’ve learned in ways that further the interests of their country, interests often counter to our own.

The education monopoly has long-exceeded its sell-by date. It’s time to break it up. That will allow parents—not government—to pick the system that best suits their children. Education choice puts children first, ahead of both government and unions.