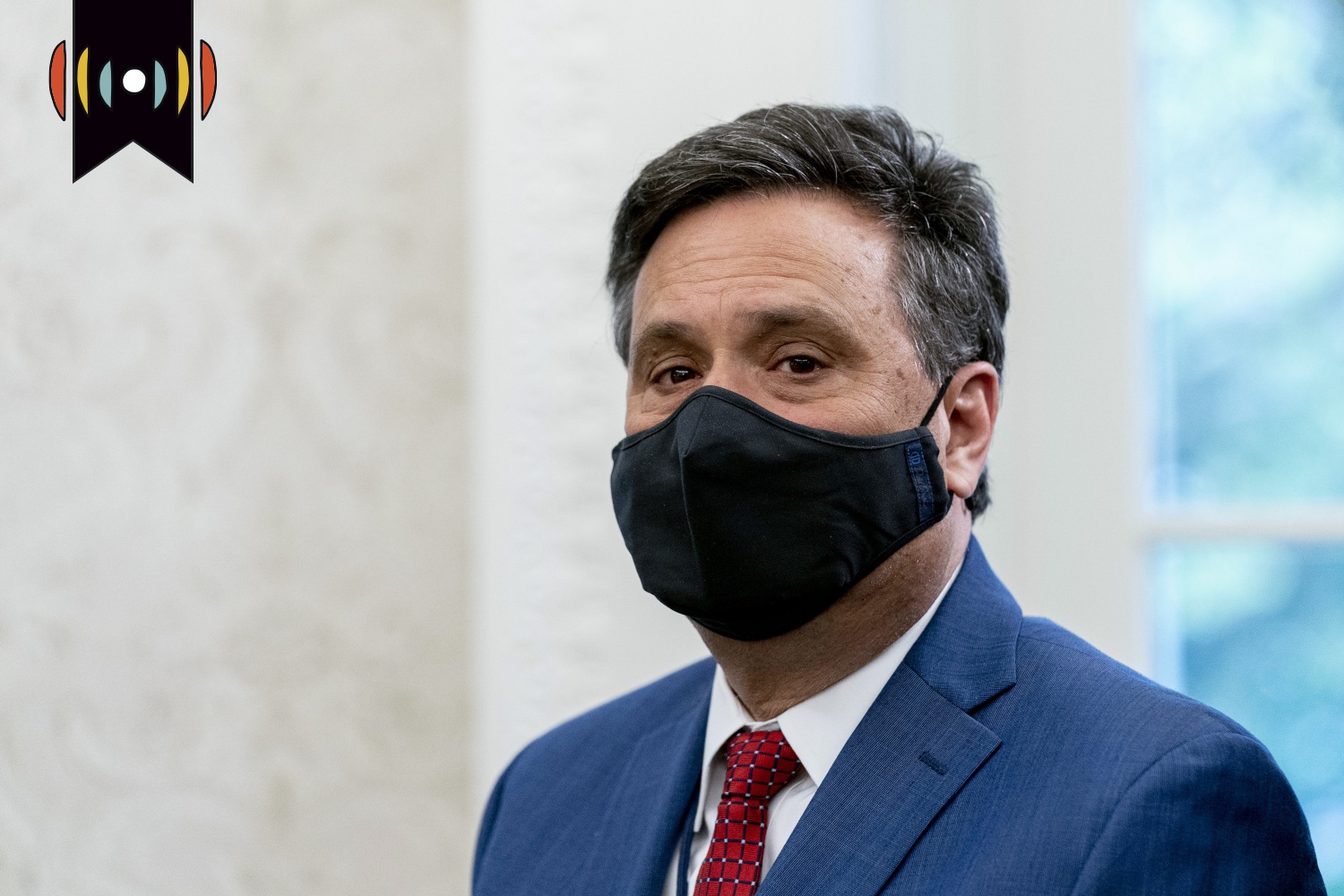 MYRNA BROWN, HOST: Today is Thursday, October 21st. Good morning! This is The World and Everything in It from listener-supported WORLD Radio. I’m Myrna Brown.

This week marks the halfway point for Season 9 of Listening In. On tomorrow’s episode, host Warren Smith talks to author Caleb Kaltenbach about how churches can minister to people who identify as LGBT without sacrificing Biblical orthodoxy. To find it, search for Listening In wherever you get your podcasts.

BROWN: Good to know. Now, here’s commentator Cal Thomas on the problem of leaders who are out of touch with the people they lead.

Elvis Presley, “Hound Dog”
AUDIO: They said you were high class, but that was just a lie.

CAL THOMAS, COMMENTATOR: White House Chief of Staff Ron Klain created a furor last week when he retweeted a post from Harvard economist Jason Furman. Furman claimed rising inflation and nationwide supply chain issues that have delayed products from reaching store shelves are a “high-class problem.” Klain's retweet was accompanied by two emoji hands pointing at the original tweet. So is it safe to say he agreed with Furman?

This is the kind of attitude that has turned off many Americans to Washington politics. Despite what they often say, politicians are mostly looking out for themselves, not average people, who constitute the majority. That’s a major reason why Donald Trump won the presidency in 2016 and still has a faithful and unquestioning following.

So, what is an “elitist?” Here’s how Dictionary.com defines it: “(of a person or class of persons) considered superior by others or by themselves, as in intellect, talent, power, wealth, or position in society.” The “by themselves” part is key. Call it the Leona Helmsley attitude. The late New York hotelier once claimed, “We don't pay taxes; only the little people pay taxes.” You can't get more elitist than that.

Washington elites at the highest levels ride in chauffeured limousines. They have security to accompany them everywhere they go. They don't have to worry about finding a parking spot in garages where rates can be $40 or more, much less pay for them. They have staff to fawn over them and cater to their every wish. All these perks are paid for by taxpayers. When members of the congressional elite retire, or on rare occasions are defeated, many get pensions and other retirement benefits subsidized by taxpayers.

Elitists are not limited to "the swamp." They’re everywhere. Terry McAuliffe, the Democratic candidate for governor in Virginia, recently said this in a debate with his Republican opponent, Glenn Youngkin: “I don't think parents should be telling schools what they should teach.” Youngkin believes more parents should be involved in their children's education, especially on subjects like critical race theory and transgender policies. Elitists like McAuliffe apparently think parents should turn their kids over to the state education system and then mind their own business.

East Lansing, Michigan, public school elitists are canceling observances of Halloween and Valentine's Day. In a letter reportedly sent to parents, officials said they were doing so out of concerns over hurt feelings and families that felt "uncomfortable" with the observances. What about families and children—likely a large majority—who enjoy these events? Too bad for them. The elitists don't care.

The late author Tom Clancy may have said it best, though somewhat inelegantly: “There are people in government who don't want other people to know what they know. It's just another example of elitism. And I spit on elitism. Show me an elitist, and I'll show you a loser.”