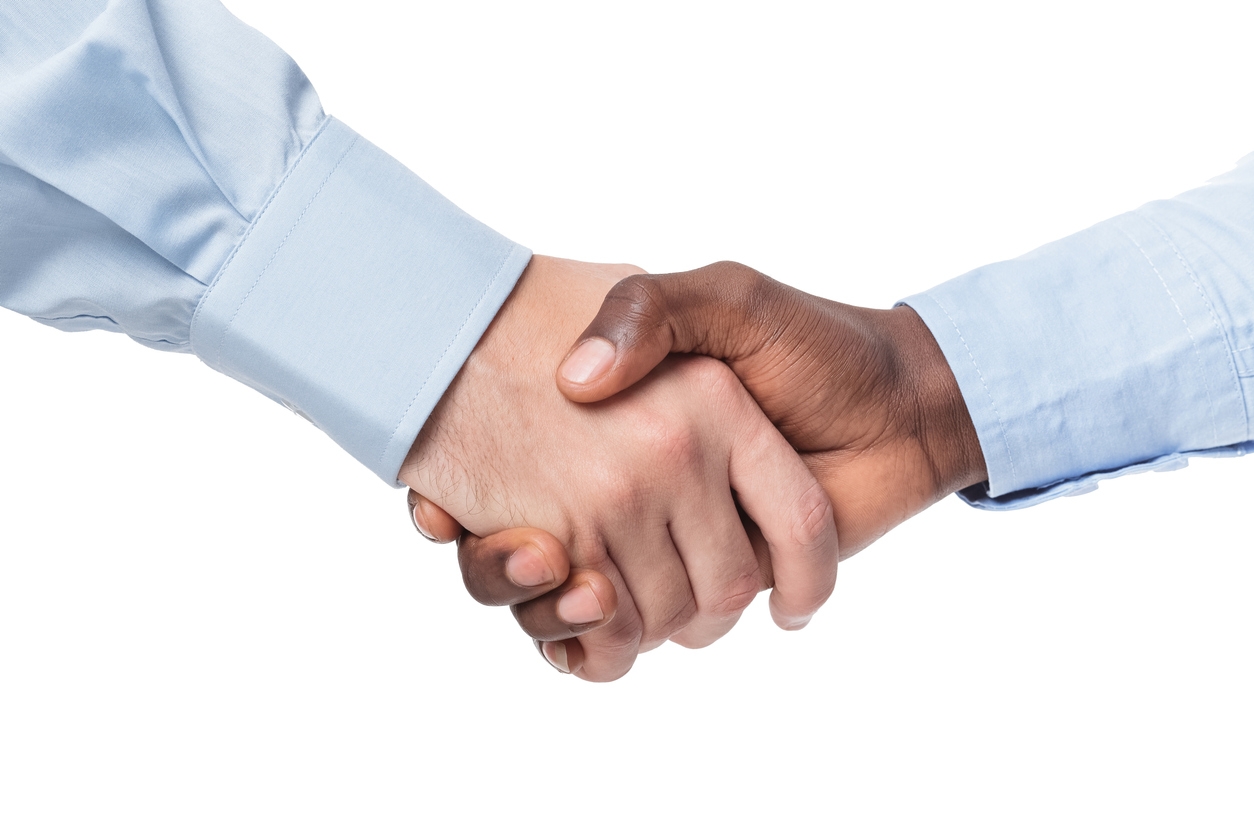 NICK EICHER, HOST: Today is Thursday, June 11th. Good morning! This is The World and Everything in It from listener-supported WORLD Radio. I’m Nick Eicher.

MEGAN BASHAM, HOST: And I’m Megan Basham. Next up, Cal Thomas on how Republicans can help black communities—and maybe win some votes in the process.

CAL THOMAS, COMMENTATOR: In 1994, Republican Congressmen Newt Gingrich and Dick Armey created a Contract with America. It was a list of proposed legislation they promised to pass if voters gave their party a House majority. Though many of the proposals either did not pass or were watered down in negotiations with President Clinton, a few survived and became law.

That contract was a good idea because it helped to change the political dynamic in favor of Republican issues. I think we now need a “Contract with Black America.”

I asked Gingrich what such a contract might include. To start, he said, reinforce universal values like health, strong families, faith, home and property ownership.

He also said—quote—”Develop a new public-private partnership with neighborhood churches to strengthen their role in the community, including child care, better schools, and K-12 Pell Grants that parents could spend at church schools, private schools, charter schools, or traditional public schools.” End quote.

Recruiting neighborhood residents for the police is another good suggestion, given the broken relationship between law enforcement and African Americans.

Turning opportunity zones into “reality zones” is also a positive suggestion. Gingrich says “opportunity zones have had relatively limited impacts because they use capital gains tax money, which doesn’t help small businesses and only have an indirect impact.”

He says the real challenge is not only economic, but cultural and structural: “To succeed there has to be safety from crime, and work has to pay more than either dependency or crime.”

He proposes distance learning, support groups, and free online education that includes the basics of reading, writing and math, so that mentors can fill the gap government schools leave graduates.

There’s more, but these are his fundamentals.

We also need to better know each other. How often have you invited someone of a different race or ethnicity into your homes for a meal? Those Wednesday night suppers many churches offer would be an ideal beginning for interaction.

We don’t listen enough to each other’s stories. Instead, too many throw rhetorical bombs, reinforcing prejudices and stereotypes. The media are conspirators in this because they rarely show pictures or do interviews with peaceful protesters, or those African Americans who aren’t protesting.

Doing good should be sufficient motive, but Republicans should also see the value of concrete, workable promises as a political strategy.

In a 2016 speech to a mostly African American audience then-candidate Donald Trump said—quote—”The time is now. There is nothing we cannot accomplish. There is no task or project too great. There is no dream outside of our reach.” End quote.

That’s true now more than ever. Let’s get a “Contract with Black America” written and passed.