Cal Thomas - A bulwark against totalitarianism 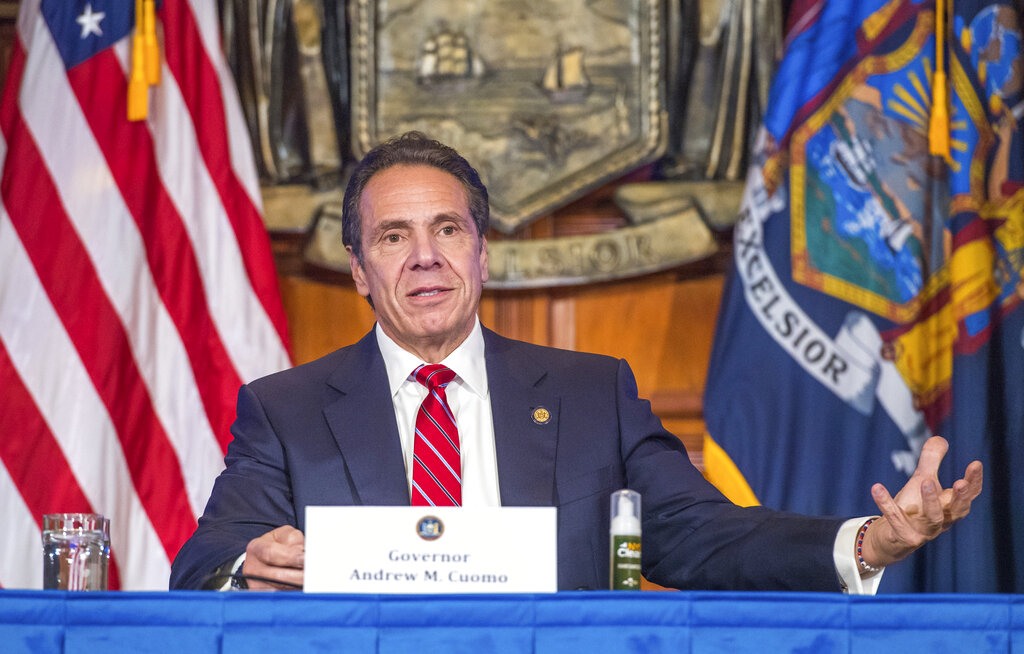 MEGAN BASHAM, HOST: Today is Thursday, December 3rd. Good morning! This is The World and Everything in It from listener-supported WORLD Radio. I’m Megan Basham.

MARY REICHARD, HOST: And I’m Mary Reichard. Commentator Cal Thomas now on how America’s guarantee of religious freedom is at odds with the power hungry.

CAL THOMAS, COMMENTATOR: In totalitarian societies, governments suppress the church and religious worship. That’s because dictators believe citizens should worship them as the highest authority. They view the real High Authority as a threat to their power and position.

In the United States, religious liberty has been under siege for some time. Last week’s Thanksgiving gift to believers from the Supreme Court may be only a temporary reprieve from government’s assault on faith and conscience. The narrow 5-4 ruling serves as a warning the threat is not over.

The court majority ruled that Gov. Andrew Cuomo of New York overstepped his authority and the Constitution, when he arbitrarily declared that, during the COVID pandemic, worship services must be limited to a number he created out of whole cloth.

When government sets itself up as the ultimate authority on all things, including the right to gather and worship freely, other liberties are also at risk. If the First Amendment is to be challenged, even watered down when it comes to faith and practice, why not impose stricter controls on speech and the press? That’s what totalitarian states do. Once people believe the principle that government endows rights, it is a very short step for government to take them away.

In China and elsewhere around the globe, dictators view God as a challenge to their rule. They demand total fealty. Those who seek to go over their heads with appeals to Heaven must be arrested, jailed, and in some instances murdered—all to preserve the almighty state.

One of the founding principles that brought Pilgrims from England to America was the freedom to worship God as their consciences dictated. The Constitution guarantees that right. Thomas Jefferson penned the term “separation between church and state” in a private letter to a friend. But in more recent years it has come to mean the right of the government to define the meaning of “church.” That restricts the practice of faith to one hour on Sunday morning. And in the case of Gov. Cuomo and some other governors and mayors, it dictates how many people can gather to worship Someone other than them.

President-elect Joe Biden has promised to name more liberal judges to federal benches. If he succeeds, expect more challenges to religious freedom and other constitutional rights, including the right to free speech and the right to keep and bear arms.