Broadcasting hope across the border 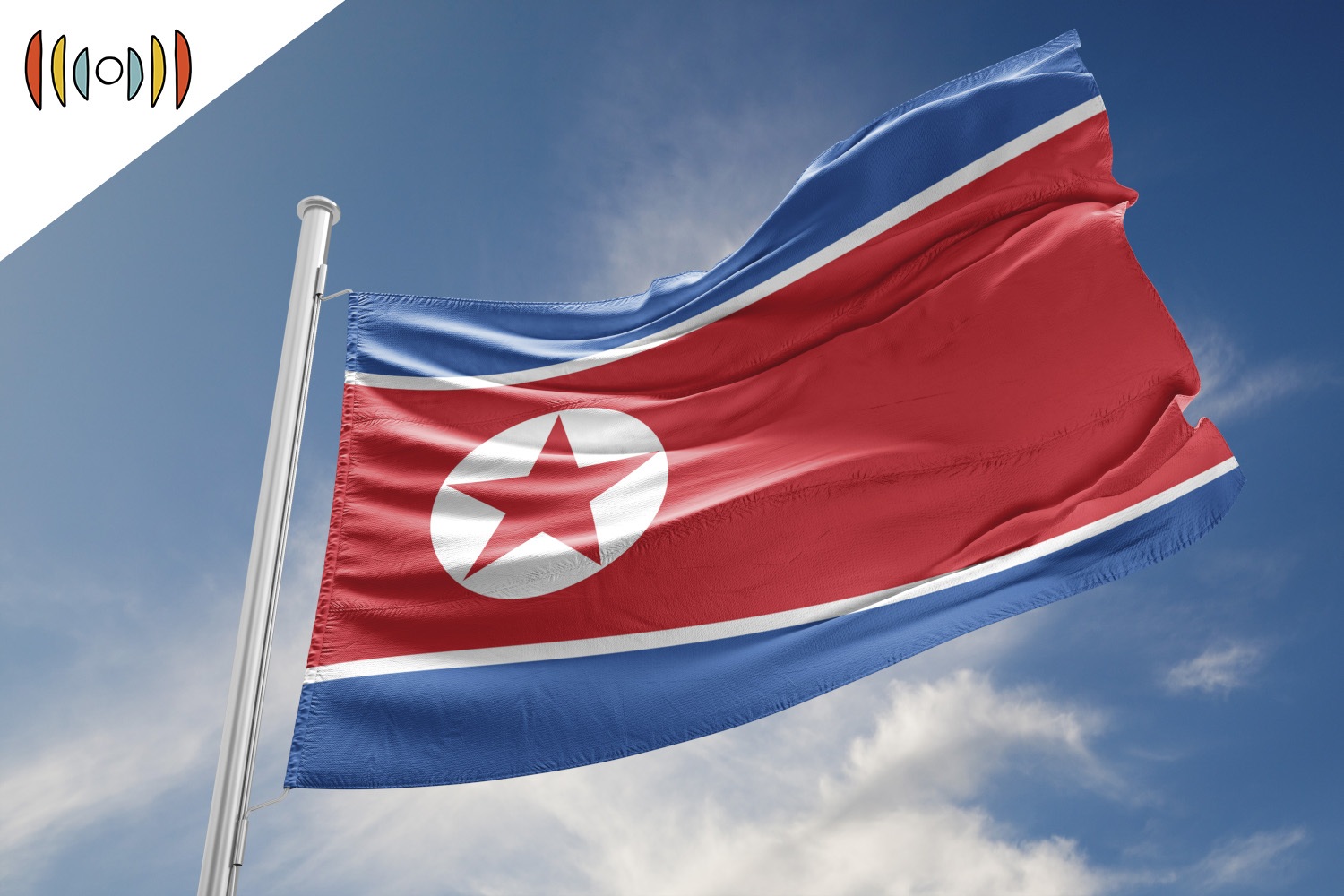 MARY REICHARD, HOST: Today is Wednesday, September 15th. Thank you for turning to WORLD Radio to help start your day.

NICK EICHER, HOST: And I’m Nick Eicher. Coming next on The World and Everything in It: What North Korea’s Kim Jong Un fears the most.

There’s a tiny band of Christian defectors using shortwave broadcasts to reach back into the country. Their hope? To help those stuck in the world’s most totalitarian state to imagine life without the Kim regime.

REICHARD: WORLD’s Les Sillars has been working on this story for more than a year. Over the next two weekends, he’ll present a 90-minute special report. We’ll hear an excerpt in a moment, but before we do, Les is here to tell us more about the story.

REICHARD: Les, just curious as to how this story caught your attention?

SILLARS: My daughter-in-law is very interested in human rights and in North Korea and she pointed this group out to me. And so the more I looked into them, the more interested I became. The founders of this group, Suzanne Scholte and Kim Seong Min, just have these really fascinating personal stories. And I realized as I looked into what's happening in North Korea that many of my preconceived ideas about what it was like in that country, were just completely wrong.

REICHARD: Why did you think it important to tell this story?

SILLARS: Well, it's North Korea, you know, it's got this unstable dictator. It's got nuclear weapons, and it's got this strange alliance with China. And one of my sources mentioned to me, you know, if somebody makes a mistake, it could lead to a global conflict.

But it's also important, because Free North Korea Radio is in the frontlines of the battle for the hearts and minds of 25 million North Koreans. If change comes to North Korea, I don't think it's going to be because of some diplomatic breakthrough. I really think that change is going to have to come from the people of North Korea themselves.

REICHARD: Final question, Les: what do you hope listeners learn from this piece?

SILLARS: I think that increasing numbers of Americans are skeptical about the value of free speech. They're more and more willing to accept censorship in various forms. And a lot of people are skeptical of the idea of truth itself.

Now, Jesus said that the truth will set you free. And here are a tiny group of people who value truth, and they value freedom. And this is what it looks like to fight for both. And I think that we can learn a lot from that.

REICHARD: Well, I can’t wait to hear it. Let’s take a few minutes to the beginning of your story:

NEWS CLIPS: … a new and deadly crackdown by Kim Jong Un … executed in public … Pyongyang is carrying out a purge … says North Korea is still cheating sanctions and enhancing its nuclear and ballistic missile programs …

LES SILLARS: The most brutal, ruthless, and dangerous dictatorship in the world…has a girl band.

This is the Moranbong Band. About 20 members. You’d expect North Korean music groups to be mainly military bands performing odes to the Kim regime. Soundtracks for military parades in propaganda films.

These women do some of that. But they also play electric guitars and synthesizers along with violins and cellos. They have perky hairstyles. Sparkly dresses. Dance moves that are not too provocative. If a Baptist college put on a cabaret, it would look a lot like this Youtube video. It’s a tune called “Let’s Study.

The chorus goes, for those whose Korean is a little rusty (ahem)

And it goes downhill from there.

Kim Jong Un personally selected these women after taking power in 2011. The Kim regime has for decades sent officials throughout the countryside picking out the most beautiful girls. They serve on music and dance groups and so-called “pleasure teams.”

This band is different. The group’s leader since its founding, a woman named Hyon Song-wol, is rumored to be Kim Jong Un’s long-time mistress. He reportedly gave two thumbs up at the band’s 2012 debut.

The setlist included regime favorites but also the theme from Rocky and an unlicensed medley of Disney showtunes. Mickey Mouse, Pooh, Tigger, and other characters showed up and danced around the stage. The Magic Kingdom is apparently quite popular in the Hermit Kingdom.

So, why does Kim Jong Un need a girl band? The usual explanation is that this is just propaganda under a veneer of k-pop. And it is. Clearly Kim Jong Un is trying to soften his image abroad. Or maybe he just likes movie tunes.

But there seems to be a bit more to it than that. In a real sense, Kim Jong Un started Moranbong Band because he was worried about radio shows like this one.

For over a decade a tiny outfit called Free North Korea Radio has been broadcasting into North Korea via shortwave. It’s produced by North Korean defectors who now live in South Korea. This is a show from 2019. Kim Ji-young is one of the defectors. Here she’s reviewing a South Korean sushi roll called a “kimbap.”

She explained that recently she took a trip by train. She didn’t need an official pass to travel in South Korea. You can go where you like. She had a few minutes before the train left. So she went into a convenience store and bought this kimbap for about a buck.

It came in triangular packaging and was hard to unwrap. She actually spilled rice and hot sauce on her skirt. She was so embarrassed, she wasn’t sure if she was eating rice or “eating embarrassment.” That’s a saying in Korea. But then she said that she’s a brave woman. She crossed mountains and a river to escape North Korea. So she looked up how to eat the kimbap on her smartphone and bought another. It was pretty good. Spicy beef.

Free North Korea Radio has been producing shows like this, and many other kinds of shows, since about 2005. It was founded by Christians. And it’s been a key player in the battle for the hearts and minds of 25 million North Koreans.

The stakes could hardly be higher. North Korea has nuclear missiles, Chinese backing, and an unstable despot as leader. For 70 years the Kim regime has survived because it blocks out information from the outside world. Now that information blockade is crumbling.

So settle in for a story about power. Information. Love. Freedom. The risk of global conflict. And the grace of God. There’s a lot more story here.

REICHARD: That’s the first few minutes of Les Sillars’ special two-part series on countering propaganda in North Korea. Look for it this weekend here on your podcast feed that serves up The World and Everything in It. Or by visiting wng.org/podcasts.

It's all about people. People bring change. Not governments nor its programs. And Jesus changes hearts.