Brazil gets a new president 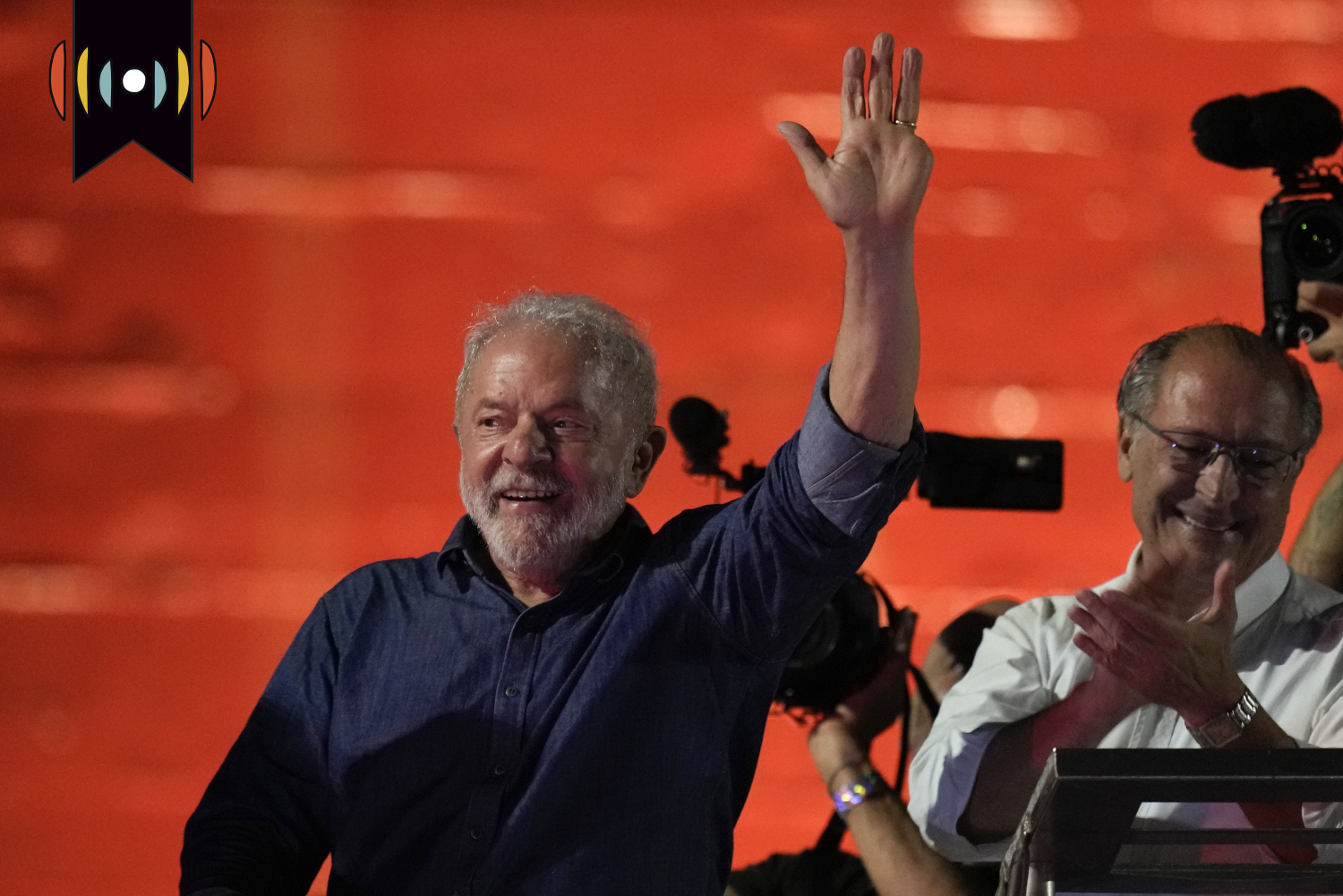 MYRNA BROWN, HOST: And I’m Myrna Brown. First up on The World and Everything in It: a leftward turn in Brazil.

The South American country elected a new president to replace outgoing president Jair Bolsonaro. He had positioned himself as a defender of traditional values and was sometimes called the Brazilian Donald Trump.

EMMA FREIRE, REPORTER: Thanks for having me, Myrna.

BROWN: Emma, the Brazilian people elected a man named Lula to be their new president. But he’s been president before and he’s also been in prison. What is Lula’s story?

FREIRE: Lula served two terms as president from 2003 to 2010. And he's been one of the most prominent figures in Brazilian politics for decades now. He became famous nationally in the 1970s as a trade union leader and something of a Marxist firebrand. He ran unsuccessfully for president three times And finally won after he toned down his Marxist rhetoric and promised to respect private property. He had a very good presidency. His years coincided with a boom global commodity prices and that really bolstered the Brazilian economy and let him spend big on social welfare programs. He left office with an 80% approval rating. But after that the tables really turned. The Brazilian political scene was rocked by Operação Lava-Jato, Operation Carwash. That was a massive, massive corruption scandal. Many people went to jail for that, including Lula. He was convicted of taking bribes. So he served 18 months of a 12 year sentence. But then the Brazilian Supreme Court vacated his conviction on technical grounds. He was not exonerated, but the Supreme Court ruled his trial hadn't been fair. So that cleared the way for Lula to run again because the Brazilian Constitution only limits the president to two consecutive terms.

FREIRE: So as we mentioned before, Bolsonaro is sometimes called the Brazilian Donald Trump. He's right wing. He's combative, can be pretty vulgar sometimes. In his past, he was a captain in the Brazilian Army, and after that he served in the Brazilian equivalent of the House of Representatives for a long time. He was actually a fairly obscure political figure, but he ran on an anti-corruption platform and voter anger over Operation Carwash is really what sent him to the presidency. He is pro-life and opposes gender ideology being taught in schools. Brazil's evangelical Christians are Bolsonaro’s voting base. He has successfully positioned himself as the defender of traditional values. His wife is an evangelical Christian and his interest in being pro-life and those types of values really dates to around the time that he married her. Bolsonaro attracted an enormous amount of criticism for his handling of the COVID-19 pandemic. He was opposed to shutdowns, he was opposed to school closures. He did not take the COVID-19 vaccine himself because he said he had natural immunity after he contracted the virus.

BROWN: Was this election outcome expected?

FREIRE: It was expected to be close. Brazilian elections are overseen by an Electoral Court called the TSE, and the TSE got quite involved in the election prohibiting Bolsonaro from calling Lula a thief or calling him corrupt because the court said that that violated the constitutional presumption of innocence. So that was a strange situation because, for many people, Lula's corruption conviction—even though it was quashed—was the main reason they wanted to vote for Bolsonaro. This is what Tiago Albrecht, a theologian in the Brazilian city of Porto Alegre told me about it.

TIAGO: It’s tough to us Christians to have a thief running our country. I don’t know what to say to my children that people have elected a thief, a chief of a pack.

FREIRE: That is anyone's guess. Nobody really has any idea because throughout the campaign, Lula refused to go into any specifics about his plans. His campaign centered around nostalgia for the good years, the first time he was president when he had all those social welfare programs. As I mentioned before, his first presidency coincided with a very favorable economic situation. But this time the situation is quite different because like many countries, Brazil is dealing with a post COVID-19 economic slump. There's inflation, public debt, so it's gonna be much harder for him and he's never proven how he will cope with a difficult economic situation. Also opposition parties control Congress, which will make it hard for him to act.

BROWN: Is Lula’s election part of a bigger trend in South America?

FREIRE: It seems to be yes. Five of Latin America's biggest economies now have left-wing governments. In the early 2000s, there was this thing called the pink tide where a lot of Latin American governments became left wing and then into the 2010s some of them shifted right. And now it seems like they're all shifting back left again. Some people have concerns that Lula may be returning to his Marxist roots in his old age. This is what Samuel Kultz, a graduate student in Sao Paulo told me about his fears.

SAMUEL: I have economical concerns because there are allies of the Workers Party right now governing Argentina, Venezuela, Colombia, Bolivia, Cuba, and that doesn’t give a very good sign to the economical policies that are going to be enacted in Brazil.

BROWN: Emma Friere, senior writer for WORLD, thanks for joining us.

FREIRE: Thanks for having me.