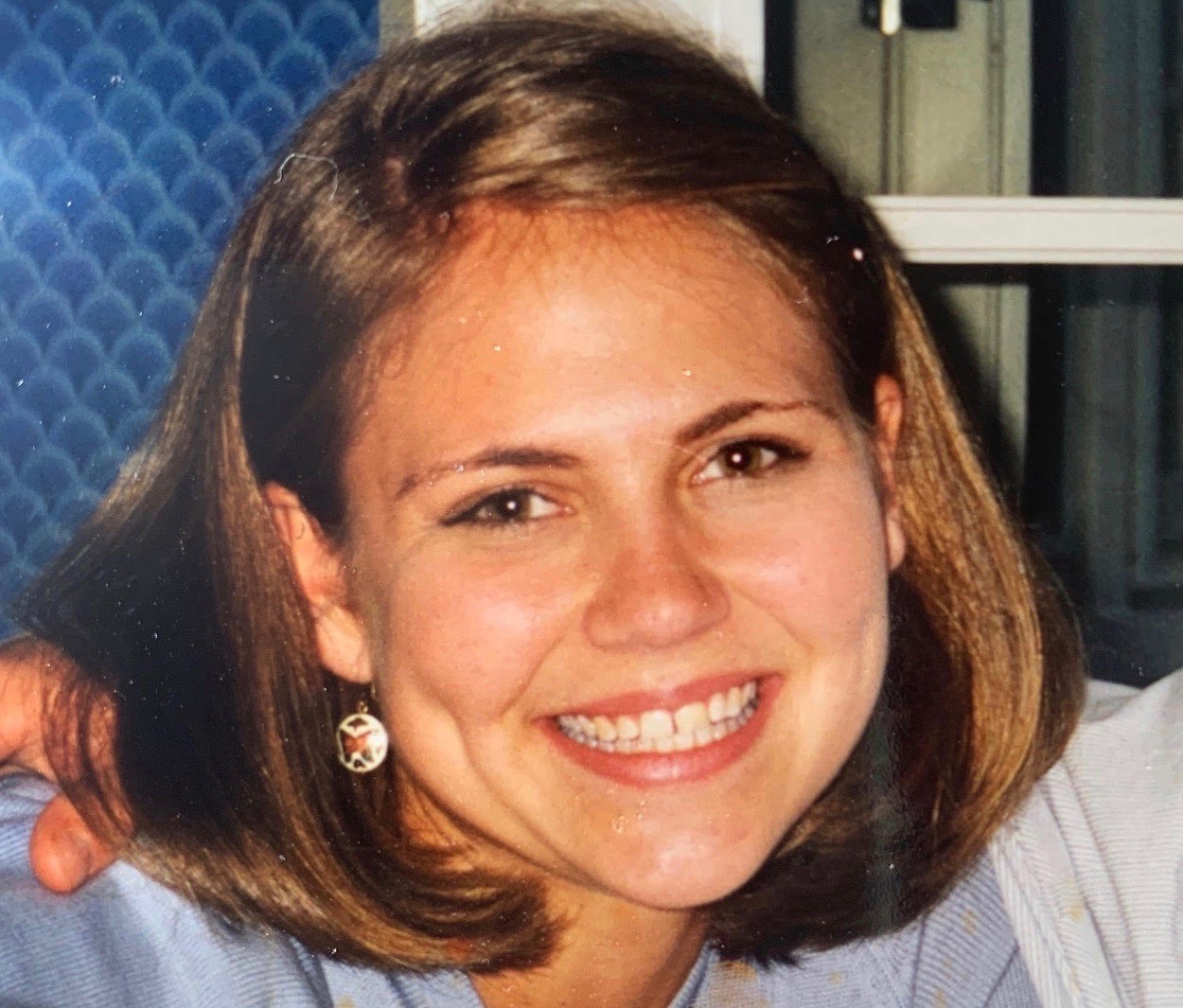 NICK EICHER, HOST: And I’m Nick Eicher. This next story deals with the subject of infanticide.

It is a heart-rending story, and it might be too disturbing for young listeners. So we want to give you a moment to reach for the pause button, and if you do, I also hope you’ll come back later, because the story is quite important.

It’s just that it might not be appropriate for all ages.

To set this up, let’s go back to a political event last year. It was an event for Democratic presidential candidate Elizabeth Warren. Someone at the event brought up the subject of a bill in Congress called the “born alive infant protection” act.

Questioner: What about the babies that survive abortions? How come they can’t have health care?
Warren: Infanticide is illegal, everywhere in America.

But as we’re about to hear, Warren’s claim depends on how you define the term infanticide.

LES SILLARS, REPORTER: Do abortionists get away with infanticide? By any sensible definition, of course they do. In 1973 the Supreme Court created a constitutional right to kill infants inside the womb.

But what about infanticide outside the womb? Abortionists often use drugs to induce labor in the second or third-trimester, usually when there are “lethal fetal abnormalities.” The process usually kills the infant, but not always. Executing the baby at that point is, as pro-abortionists point out, already illegal. And often, if there are birth defects, medical care would not save them.

So the question, more precisely, is: Do abortionists withhold medical care from viable babies who have survived an abortion? Abortion supporters like North Carolina Governor Roy Cooper say no. He vetoed a state born alive protection bill last April.

COOPER: This legislation seeks to criminalize something that simply does not exist.

Maybe he shouldn’t be so sure.

LORA: I was beeped in the middle of the night …

On November 12, 1998, Lora Geer was a seminary student doing a chaplaincy residency at the University of North Carolina Medical Center at Chapel Hill. She rolled out of bed and hurried the couple of blocks to the hospital.

LORA: I assumed it would be something tragic, because it’s in the middle of the night, so …

She was surprised, arriving at the maternity ward, when a nurse took her to a utility closet.

LORA: And I walked in and there was a baby that was laying naked on the counter and I remember there was a sink there, there was lots of cleaning supplies and the baby was just laying there, by itself, naked …

A mortuary tag said his name was Brian. Severely premature babies usually have translucent skin and an undeveloped look.

LORA: But this baby … his skin was milky and he was um, sorry, he was beautiful …

Brian looked to her like a postcard baby, far beyond 20 and a half weeks’ gestation. Abortion was supposed to be illegal after that point in North Carolina. She picked him up.

LORA: Then one of the nurses … she said, if you put your fingers on his chest you can feel his heartbeat … and then she said, this baby’s survived an abortion and he, um, his mother, his parents, want him to be baptized.

Later she saw his chart. He’d been diagnosed with Down Syndrome, but he didn’t look like a Down baby to her.

LORA: She turned around and left and I was by myself … I rocked him and I sang to him like I would want his mother to do sniff … sorry … and I prayed for him … so I did, I went to the sink and I put water on his head … did some sort of like a little ceremony so I could say in honesty, I could fill out the baptismal paperwork and I could tell his parents I had done this thing.

She just wanted to grab the baby and run to the NIC-U across the hall. But what then? She felt helpless. Soon, she realized Brian had passed away.

LORA: So I put him on the counter and his arms and legs just splayed open and he just went limp, and that was one of the hardest things to be honest to turn around and to leave that child there.

She went to the nurses’ station and filled out a baptismal certificate. Then she went to the parents’ room. The mother was there, with her head down. Geer asked if she wanted to see Brian. The mother shook her head.

By then it was nearly morning.

LORA: I ran home and I was just, uh, beside myself …

She used to be furious with Brian’s mother. But she eventually realized that Brian is with the Lord, and his mother needs the gospel.

LORA: You really cannot deny the humanity of that child, so that takes us to places that are so raw and deep and dark that I think we naturally want forgiveness for those things …

Twenty years later, viable babies are still being left to die. But it’s hard to say how many. A recent CDC study found that between between 2003 and 2014, there were 143 cases of live births following an abortion. But the authors admitted the actual number may be higher.

It’s likely to continue happening, at least for a while. The 2002 “Born Alive Infant Protection Act” merely declares that abortion survivors are “persons.” Therefore abortionists can’t kill them by, say, snipping their spinal cords—like Kermit Gosnell. But it doesn’t require that abortionists provide medical care to abortion survivors. Last year Republican Senator Ben Sasse offered a bill to close that loophole, but it went nowhere.

So at the moment, abortionists can still just let survivors die. Legally. Even if the baby might, with medical care, survive.