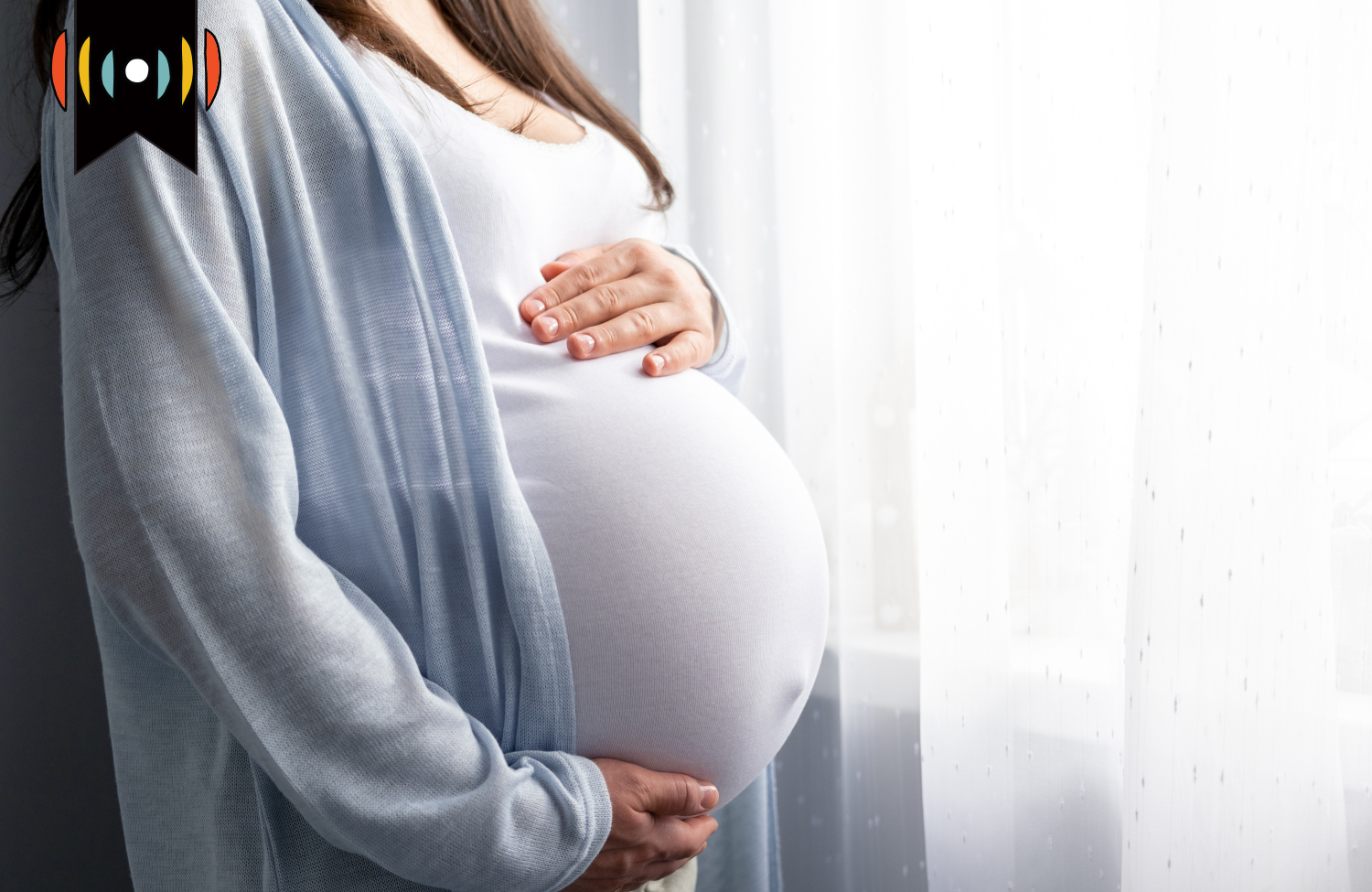 NICK EICHER, HOST: And I’m Nick Eicher. Coming next on The World and Everything in It: encouraging pro-life news from Europe.

For many years, European countries generally accepted that access to abortion was a settled question. But that’s changing now.

REICHARD: A new generation has some different ideas. Here is WORLD European Correspondent Jenny Lind Schmitt with a story of a woman who started putting those ideas into action.

JENNY LIND SCHMITT, EUROPEAN CORRESPONDENT: As the debate over Roe v. Wade appears to be moving to state fights in the U.S., Europeans are paying close attention. The recent New York legislation permitting abortion to the end of pregnancy shook many pro-life Europeans out of their complacency

CZERNIN: I think this caused a big impact also in Europe of like a wake up call. This might come to us soon.

Maria Czernin is spokeswoman for ProLife Europe. That’s an organization that she co-founded a few years ago when she was a university student in Vienna. It’s inspired by Students for Life in the U.S. The goal is to educate a new generation on what abortion is and its long-term effects on women and society. She says that many young Europeans advocate blindly for abortion rights without even knowing what an abortion is.

CZERNIN: So we also recognize the importance of university students to know basic facts about biology, ethics. When does life start? What happens in abortion or what are the consequences of abortion? And so on.

Czernin says currently there’s no room in the public square to question abortion rights without getting attacked, so the focus is on education.

CZERNIN: If you go on the street a lot of people say, yeah it’s a woman’s choice, they know this by heart. But if you ask them what an abortion is, they don’t know what an abortion is. ‘Oh yeah, 12 weeks’, somehow it’s a clump of cells and all these things. And the idea is not so much to discuss theories, but just to educate, because it's a matter of fact. It's a fact that it's alive. It's a fact that women have an 81 percent higher risk of of getting depressed from having an abortion. It is a fact and we have those studies, right?

ProLife Europe is only three years old. But in that time—and despite COVID lockdowns—35 chapter clubs have sprung up in countries across Europe. They continue to grow. When members couldn’t gather for lectures or movie nights during COVID, the groups went out in the streets to talk to people.

CZERNIN: And it's very interesting to see how people actually want to speak about it. We don't want to convince anyone. We just want to make questions, make people think.

Czernin says all of ProLife Europe’s members realized abortion was wrong because someone gave them information that changed their minds. They want to do that for others. Czernin says it’s surprising how open people are to the conversation.

That’s close to Czernin’s heart because of her own experience. She grew up in Portugal in a pro-life family and recalls the debate around legalizing abortion there when she was 14.

CZERNIN: But I do remember when I went to to to university, I got a friend of mine who got pregnant and she wanted to do an abortion. And I remember talking with her.

Although heartbroken for her friend, Czernin didn’t have the right information to offer. Later, when she got involved in the pro-life movement, she was determined to provide those resources to others.

Since she started working with ProLife Europe, Czernin has had post-abortive friends come to her for help.

CZERNIN: And one of them told me, Maria, I didn't speak with anyone but you. Because you cannot go to a friend if you know that your friend is pro-choice, you're like, Oh, it's your rights. Like, why should you complain about the rights you were given?

Those friends were struggling with the consequences of abortion in a society that pretends those consequences don’t exist. Having witnessed the aftermath, Czernin talks about the “huge wound” abortion has caused in society. She believes that’s part of what is behind rampant mental health problems in Europe.

CZERNIN: And I'm convinced that there are so many people who are depressive, that I think it's like connected with abortion. There is so there is a huge degradation of society, people are lonely, and I believe it's connected, because if you think we don't have an image for what abortion is doing in our society, but I just think it's behind closed doors, white walls. No one sees it. Girls come in, girls go out. They don't talk about it with their friends.

To break the taboo of discussion, ProLife Europe wants to ramp up efforts to make educational materials available in national languages across Europe. American pro-life organization LiveAction has authorized use of their videos, but they need to be translated. That takes time and money.

ProLife Europe also wants to coordinate more events with other pro life movements across the continent.

CZERNIN: We have so many people asking, Hey, how can I be part? It has been a challenge also to know…What are our priorities also right now as an organization and because we want to do everything, we want to do so much.

What once seemed impossible—the advancement of legal protections for the unborn—is becoming a reality in the U.S. That is inspiring Europeans to continue challenging entrenched ideas to make Europe more pro life.

Hi, this is Jenny Lind Schmitt again. If you’re listening to this program from Europe, I’ve got a special announcement for you. This summer, World is holding its first-ever World Journalism Institute Europe.

As part of our commitment to bringing you international news that matters, WJI Europe will recruit, train, and equip World’s newest batch of correspondents–from the European Continent.

That’s where you come in. If you’re listening from Europe, you probably already know someone who could be a good candidate. It might even be you! So to find out how to apply please visit world-J-I-dot-com, click on programs, and then choose World Journalism Institute Europe. That’s world-J-I dot com. Or you can send me an email at [email protected] That’s [email protected]

Thanks so much for helping us spread the word!