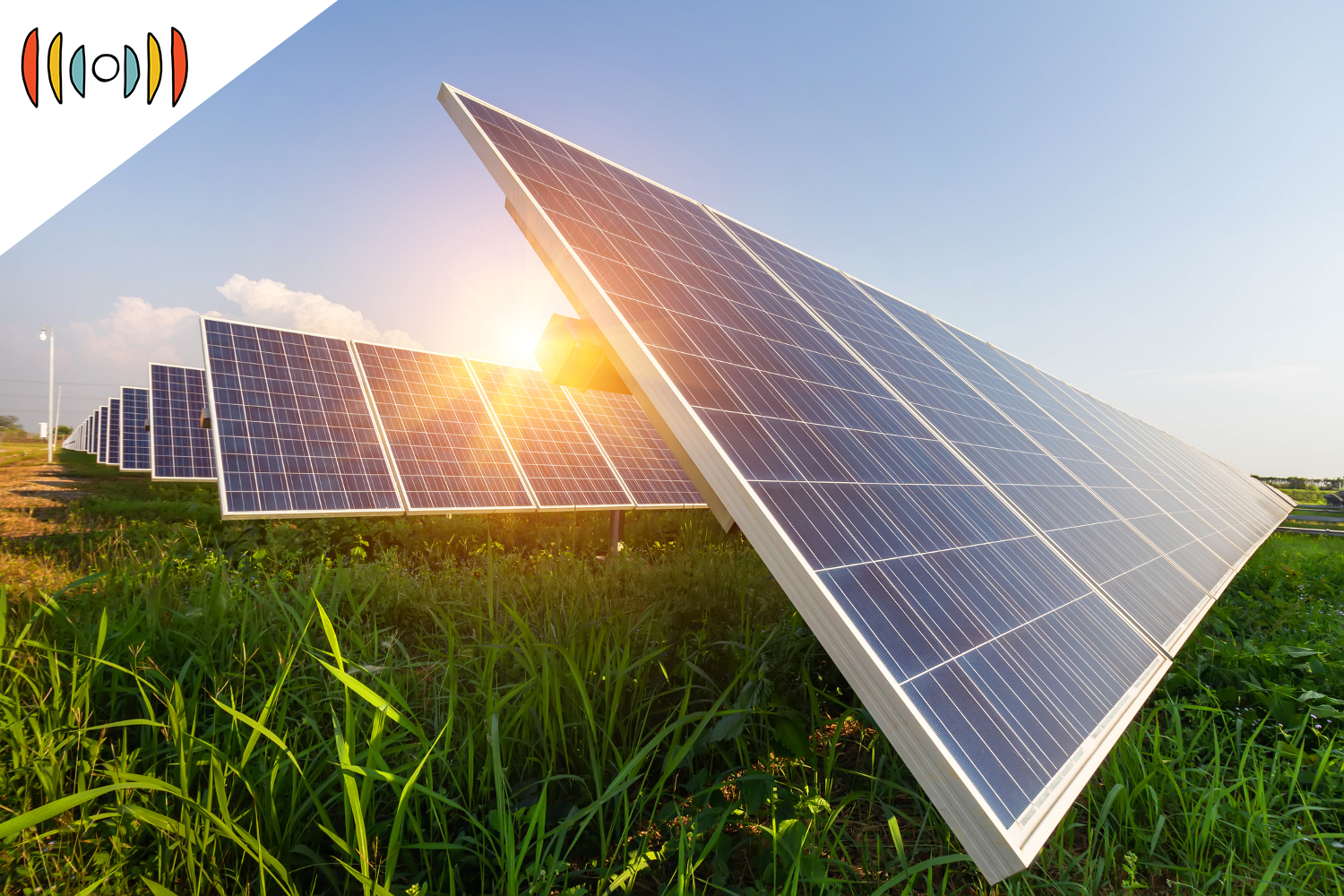 You’re listening to The World and Everything in It and we’re so glad to have you along today.  Good morning, I’m Mary Reichard.

The executive branch of the federal government holds broad regulatory power over environmental and energy policy. The Trump administration used that power to remove more than 70 climate regulations. It argued that deregulation would lead to greater innovation, cheaper energy, and more jobs.

REICHARD: President Biden is taking a very different approach. He wants to implement policies to push the United States to net-zero greenhouse gas emissions, and do so by the year 2050. WORLD’s Sarah Schweinsberg reports on what exactly that agenda entails.

SARAH SCHWEINSBERG, REPORTER: On the presidential debate stage in September, two views of how to care for the environment collided.

BIDEN/TRUMP: [Arguing back and forth.]

ROSSETTI: You either have the approach where you want to force a transition. You force renewable adoption by subsidies or mandates. And then the alternative approach is really about the virtue of the free market as the best tool for bringing this sort of transition. And that’s fundamentally at odds with the regulatory approach, with the subsidy approach.

President Biden has two major goals: achieve net-zero greenhouse gas emissions by 2050, and get the United States to use 100 percent emissions-free electricity by 2035.

Last year, America got just 20 percent of its power from renewable energy sources like windmills and solar panels. Another 20 percent came from nuclear energy.

To replace the other 60 percent, Biden wants to spend $2 trillion dollars over the next four years. That money will subsidize what he calls modern, sustainable infrastructure.

Nick Loris is an environmental policy analyst at the Heritage Foundation. He says that would mean spending $1.37 billion dollars a day in subsidies.

LORIS: It looks like a huge chunk of that money would go to utilities and renewable energy companies. And then another big chunk of the money would go to the electrification of the transportation sector. The Biden administration has also proposed to help subsidize the production of those vehicles, and the charging infrastructure with half a million new charging stations.

The president also plans to enforce regulations on fossil fuels.

First, he ordered the Environmental Protection Agency to review fuel efficiency and emissions regulations for airplanes, cars, and appliances.

The president is also targeting the supply of fossil fuels.

In his first weeks in office, he cancelled construction of the Keystone XL pipeline, a pipeline that would have pumped oil from Alberta, Canada, all the way to Nebraska.

He also signed an executive order halting any new oil and gas leases on federal land and waters. Federal lands account for 10 percent of U.S. oil production every year. It’s unclear how long that moratorium will last.

Nick Loris says oil and gas companies anticipated the change and stocked up on drilling permits in the final days of the Trump administration. So extraction will mostly continue uninterrupted for the next four years.

LORIS: The shale resources that we have in a lot of respects are on private and state owned lands in places like Pennsylvania, Ohio, Texas, and North Dakota. And so a lot of that will continue on.

Many of the president’s goals and policies echo the Green New Deal, the 2019 climate proposal laid out by progressive Congressional Democrats.

That has environmental groups energized. The Green New Deal Network is a coalition of climate organizations lobbying for ambitious environmental policies.

Kaniela Ing is the climate justice director with People’s Action, a member of the network. He says at first, People’s Action wasn’t all that excited about President Biden.

ING: It didn’t look like during the primary election that President Biden’s plan was, frankly, at the scale we need.

But other environmental policy analysts say President Biden’s policies will hurt innovation that leads to cleaner and more efficient energy uses. While at the same time cutting jobs and upping energy prices for consumers.

Philip Rossetti at R Street supports a combination of government regulations and free-market tools. He says President Biden is leaning too heavily on government intervention. When the government forces companies to focus on certain technologies, they stop trying to find undiscovered innovations.

Heritage’s Nick Loris says the free market is already cutting waste and emissions on it’s own because that’s what consumers want and it’s just smart economics.

LORIS: We’re seeing more consumers and more businesses interested in going green. And when the market has the opportunity to meet that demand, it does so very well. Just natural innovations to meet consumer demand. When the market is allowed to operate, it can add up to big savings in terms of monetary savings, as well as emissions reductions.

But so far, the Biden administration isn’t waiting on the free market. It announced plans for another $3 trillion dollar spending package last week. A third of that would go to infrastructure and clean energy.