Are we better prepared?

WORLD Radio - Are we better prepared?

Changes in the U.S. intelligence community should make it easier to see the next attack on U.S. soil coming 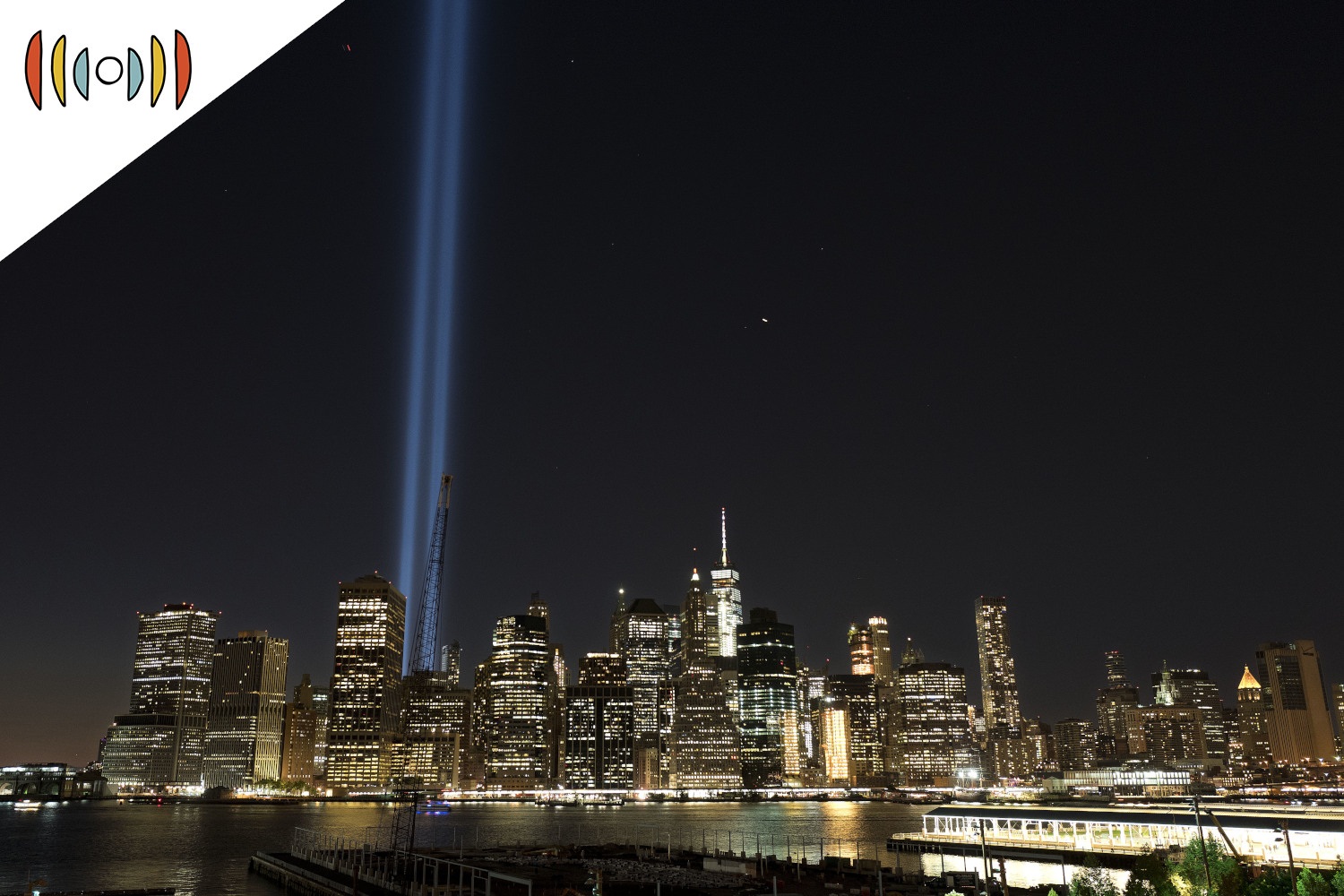 In the days and months after 9/11, the question on everyone’s mind: How could this attack have happened to a nation with top military and global intelligence?

A commission to study the matter found a major problem with our national intelligence agencies.

REICHARD: And that was they didn’t share information that could have connected the dots.

That realization led to changes in the way agencies work together. Twenty years later, what difference have those reforms made? WORLD’s Sarah Schweinsberg reports.

SOT: Do you swear to tell the truth, the whole truth and nothing but the truth?

SARAH SCHWEINSBERG, REPORTER: In 2003 and 2004, the National Commission on Terrorist Attacks Upon the United States held a dozen public hearings.

Lawmakers questioned members from every area of government, probing to find out what systemic failures led to 9/11.

SOT: These public hearings are part of our search for truth.

In April 2004, then CIA Director George Tenet told the commission his agency knew Al-Qaeda wanted to attack the United States.

TENET: The warning was well-understood, even if the timing and method of attacks were not.

But he said the CIA didn’t have the ability to act on its intelligence.

TENET: Warning is not good enough without the structure to put it into action...We never translated this knowledge into an effective defense of the country.

At another April 2004 hearing, then-Secretary of State Condoleezza Rice said bureaucracy made sharing information between intelligence agencies too difficult.

RICE: In hindsight, if anything might have helped stop 9-11 it would have been better information about threats inside of the United States. Something made very difficult by structural and legal impediments that prevented the collection and sharing of information by our law enforcement and intelligence agencies.

The 9/11 Commission report, released later that summer, agreed. It found the FBI, which tracked suspicious people inside the United States, failed to coordinate with the CIA following terrorists outside the country.

And, at the time, the Federal Aviation Administration operated airport security. But the FAA didn’t update its no-fly lists with the names of CIA-identified terrorists.

PATEL: And then after that, Congress passed legislation and basically did an overhaul of the intelligence community and across the government.

Kristen Patel is an intelligence professor at Syracuse University. She says that overhaul came in the form of the Intelligence Reform and Terrorism Prevention Act of 2004.

The legislation created the Office of the Director of National Intelligence. It oversees and coordinates information flow between the country’s 18 intelligence agencies. The law also created the National Counterterrorism Center.

PATEL: So different agencies that had a counterterrorism mission were housed under one roof and they were able to coordinate.

Patel says the bill also changed what intelligence lawmakers get. Instead of one agency's limited perspective, they now get briefs incorporating multiple viewpoints.

David Shedd is the former acting director of the Defense Intelligence Agency. He says after 9/11, intelligence agencies realized they had to shift from dealing with a large, static power like the Soviet Union to dealing with nimble terrorists, who lived anywhere and could strike anytime.

SHEDD: You were trying to find the next plot, that next plot could be carried out by a few individuals...it could be hidden somewhere in a place that would be very hard to find.

Shedd says over the last two decades, the reforms have largely worked. We haven’t had another large scale act of terrorism on American soil.

But the changes aren’t perfect. Kristen Patel at Syracuse University says bureaucracy remains a problem. And when every agency has a seat at the table, it creates confusion about who’s in charge.

PATEL: It's kind of a decision by committee as opposed to a more streamlined approach, the process is more painful.

Intelligence experts say the threats to the United States have also changed in the last decade. And American agencies have to continue to evolve to meet new challenges.

Brad Bowman studies U.S. defense strategy at the Foundation for Defense of Democracies. He says terrorists and international crime organizations now have access to technology that makes it difficult to intercept their communications.

BOWMAN: And so if you have terrorist leaders who can communicate with cells around the world and we can't detect those conversations, or understand what's being said, that's really kind of a horrible nightmare.

And we have new weapons to guard against. Cyberattacks, the proliferation of nuclear ballistic missiles, as well as potential biological weapons.

BOWMAN: One could imagine a terrorist group gaining access to a biological weapon that could be employed against us and our forces.

Compounding all of those challenges, U.S. intelligence has taken a hit in Afghanistan. David Bowman at the Foundation for Defense of Democracies says the United States’ withdrawal will make intelligence-gathering in the Middle East much more difficult.

BOWMAN: Anyone who thinks that we can do counterterrorism as effectively in Afghanistan, Pakistan region, without a military base in Afghanistan, that's just not the way it works.

And with the Taliban back in power, the stakes are just as high as they were in 2001.