Battle for the mind

WORLD Radio - Battle for the mind

China’s military is testing new weapons to control its enemies 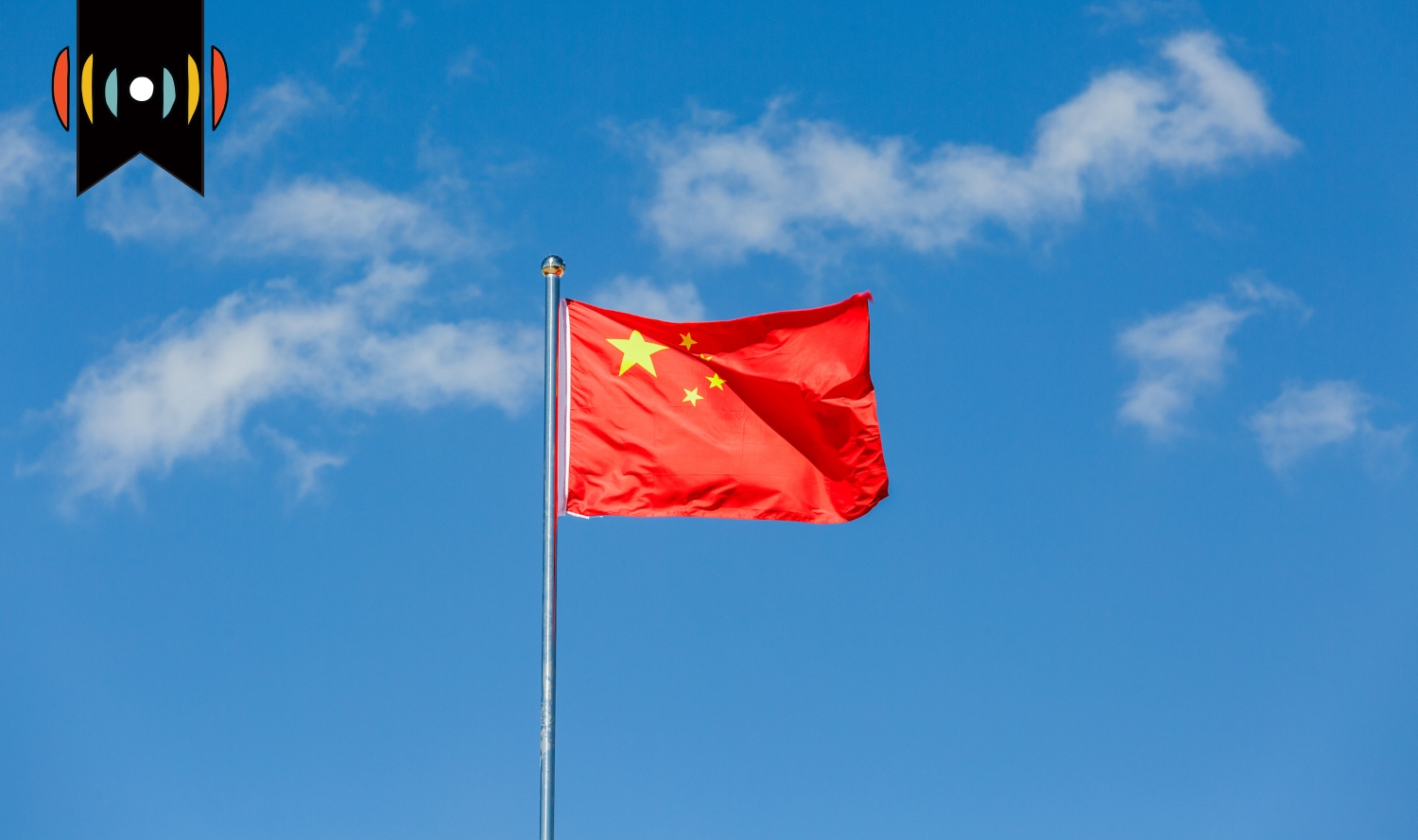 MARY REICHARD, HOST: Up next: frightening technology in China.

The Chinese Communist government is using technology in unsettling ways, largely to surveil and control its people. But its apparent military development of unconventional technology has some in the intelligence community concerned.

Here to help us understand what that means is Craig Singleton. He spent more than a decade serving in sensitive national security roles with the U.S. government. He briefed federal law enforcement, the U.S. military, Congress, and the White House on a wide range of issues.

REICHARD: Today he is an adjunct fellow at the Foundation for Defense of Democracies where he analyzes competition with China. Craig, good morning!

CRAIG SINGLETON, GUEST: Morning. Thanks for having me.

REICHARD: Craig, what is “brain-control weaponry”? What kind of weapons might these be and what would they do?

SINGLETON: So, brain control weaponry is a term that's been used by the Chinese Academy of Military Medical Sciences to describe equipment that interferes with and controls human consciousness during combat operations. So, this field of research is also closely related to China's development of other bio technologies with future military applications, including things like gene editing, human performance enhancement, and brain machine interfaces.

REICHARD: The Washington Times recently reported that it obtained three Chinese military reports. One report had this sentence, quoting: “War has started to shift from the pursuit of destroying bodies to paralyzing and controlling the opponent.” What does that mean?

SINGLETON: Well, just like the U.S. military, you know, Chinese military planners routinely publish different white papers, not all of the ideas put forward are eventually operationalized, but more often than not, I would say they reflect, you know, internal deliberations occurring in the Chinese military apparatus. And although China has been steadily improving its military capabilities for about the last decade, there's a sense in Beijing that a head-to-head conflict with a near peer competitor, like the United States, could be devastating for Chinese forces. Remember, the Chinese military doesn't actually have combat experience, unlike the U.S. military. So China is looking for natural ways to sort of asymmetrically level the playing field with the United States, which is why ideas like these are top of mind for Chinese military planners.

REICHARD: How close is this technology from being put to use on the battlefield so to speak?

SINGLETON: Well, it's a new and emerging field for sure. So in many respects, the sky is the limit in terms of how this new technology could be reasonably operationalized during war. But yes, there is some concern that things like brain implants could allow for tactical operations to be conducted without necessarily pulling a trigger. Could you launch a missile via brain waves? Could an operator launch say a swarm of drones with a single thought or beam images from one brain to another?

I mean, it is sort of the stuff of science fiction and so the idea that you could potentially surgically implant pieces of technical gear into the brains of a soldier or an operator from a foreign country or even here in the United States we have sophisticated programming going on here in America to sort of figure out what is this new and emerging field? Can it be operationalized? Is it safe? A lot of those same scientific guardrails don't exist in China. And so there just are concerns about how China could potentially use this type of technology, especially as we've seen an increasingly more belligerent and aggressive Chinese posture throughout the Indo-Pacific.

REICHARD: Craig, what must the United States and the West as a whole do to defend against developing threats like the ones we’re talking about?

SINGLETON: I would say by and large there's broad consensus in the policy community that more must be done to blunt China's ability to weaponize U.S. technology and know-how to advance its military modernization. Some of those efforts are defensive, such as cutting off China's pathways to obtaining foundational information about these new and emerging fields. Other measures are more offensive in nature. I would say key to both strategies, though, is a very clear-eyed assessment that China—like Russia—is working to challenge the rules-based international order that was put into place after World War II. That global infrastructure is under enormous strain right now, and it's far from perfect. But ultimately, I would say we have to embrace an approach that leverages partners and allies. So, in other words, we can't do this alone. And as it relates to new and emerging tech, that means partnering with Europe, Japan, India, Australia, and other countries to ensure that global tech standards reflect Western interests and values. In effect, doing what we can to prevent countries like China from further weaponizing new technologies for use against its own people and, increasingly, foreigners.

REICHARD: This is all pretty alarming to hear about. Is there anything the average person needs to know that we haven’t covered?

SINGLETON: I would say that immediately our minds go to the darkest corners when we hear things like brain control weaponry, and there is a reason for concern and alarm. The good news, though, is that the government, the U.S. government, in particular, and increasingly foreign countries, are paying attention to this issue and are willing to take steps to cut off China's pathways to obtain this sort of information and this technology. And that was not always the case. A lot of these developments are new or feel new right now. But China has been modernizing its military for over a decade. And we're starting to finally see consensus between both sides of Democrats or Republicans—both sides of the aisle—that no longer can sort of these things not be addressed, and it's vitally important that this might be one of the few areas in foreign policy where both Democrats and Republicans see eye to eye.

REICHARD: Craig Singleton has been our guest this morning. Craig, thanks so much!