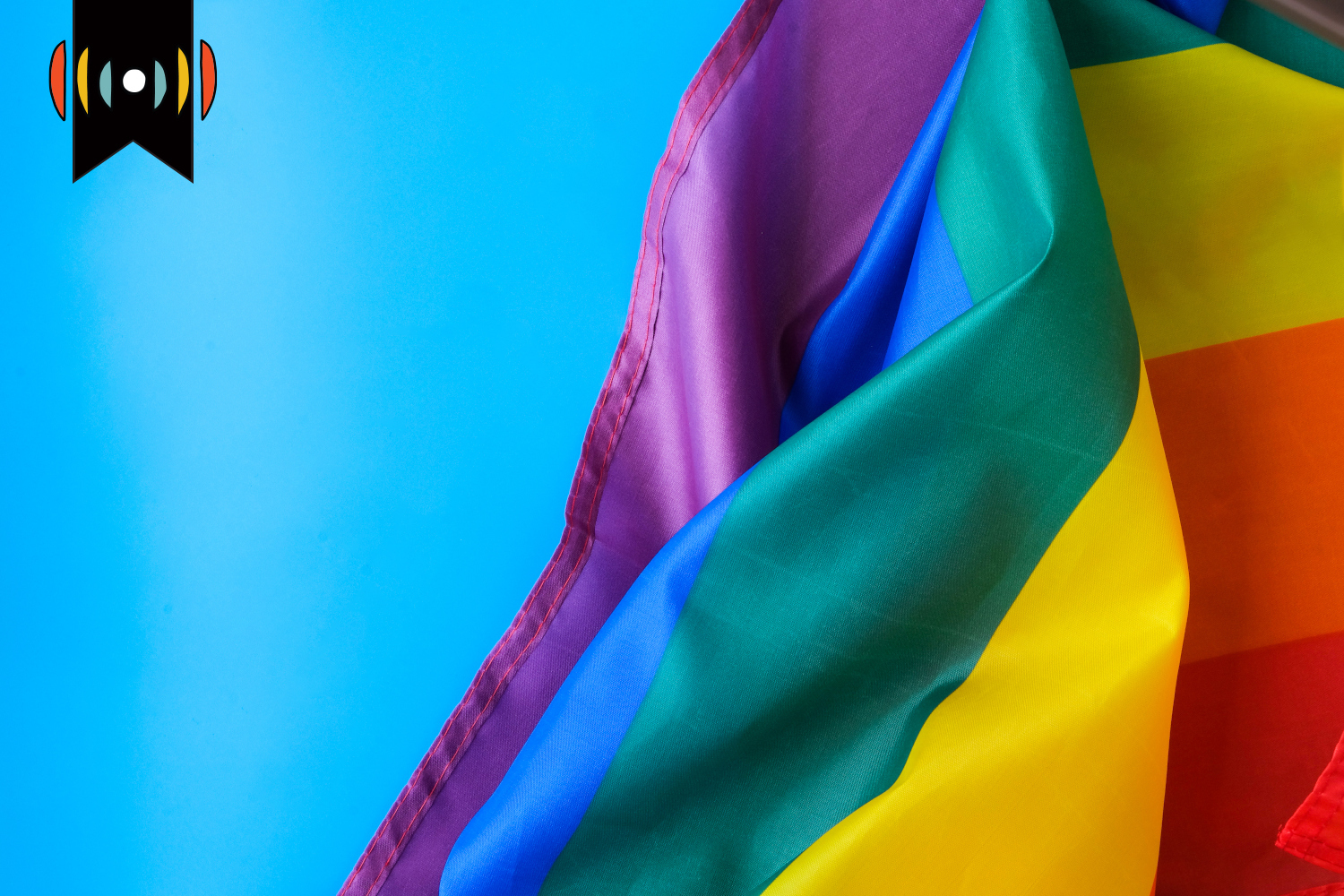 PAUL BUTLER, HOST: Up next on The World and Everything in It: freedom of speech. Or…not.

BUTLER: For now, the ruling supports bans on speech in the states of Alaska, California, Hawaii, Idaho, Montana, Nevada, Oregon, and Washington. Steve West recently wrote about this case, and he joins us now to talk about it. He is an attorney and writes about religious liberty issues for WORLD Digital.

STEVE WEST, REPORTER: Wonderful to be with you, Myrna!

BROWN: Well, as we mentioned, more than a half-dozen states have these talk bans on so-called conversion therapy. The state in question here though, is Washington, so what does the law there state?

WEST: This talk ban is very similar to others that both states and local governments have enacted in the last several years. The law classifies conversion therapy as “unprofessional conduct” for any licensed counselor—meaning licensed counselors could face fines up to $5,000 and lose their licenses if they engage in it. That’s a death knell for someone in this profession. There is a religious exemption, but only if you come under the umbrella of a church or Christian ministry.

WEST: That phrase has a scary connotation. It brings up images of shock therapy and aversion therapy–very intrusive practices pushed by the secular mental health profession decades ago. This is purely talk, counseling sought by, in this case, someone under 18. They want help and are seeking it. No one–certainly not Christians–advocate those outdated and intrusive techniques.

BROWN: But what does the law actually say?

WEST: It’s broad. Washington 2018 state law defines conversion therapy as “a regime that seeks to change an individual’s sexual orientation or gender identity” and as efforts to “change behaviors or gender expressions, or to eliminate or reduce sexual or romantic attractions or feelings toward individuals of the same sex. Nothing–not even talk–is allowed. It treats these feelings and expressions as sacrosanct.

BROWN: So this case began with a legal challenge by marriage and family therapist Brian Tingley. Tell us about that and bring us up to speed.

WEST: Brian Tingley is a licensed, very experienced family therapist and counselor. He brought this lawsuit in May last year with the help of Alliance Defending Freedom attorneys to try and get out ahead of this, as he wants to be able to help these young people who are seeking his help. He did not want to wait until the licensing board came after him for helping a minor. He lost in the federal trial court, and he has now lost on appeal to a three-judge panel of the 9th Circuit Court of Appeals. Simply put, the court rejected his challenge that the law infringed on his free speech rights. Talking to minors on this topic was conduct, not speech, and so not subject to the First Amendment.

BROWN: Correct me please if I’m wrong, but courts have been divided on this question of whether regulating therapy is regulating speech, right?

WEST: Yes. This ruling–which impacts Hawaii and seven western states–is directly at odds with a 2020 ruling by an Atlanta appeals court–which impacts Florida, Georgia, and Alabama. As an example, in that case Circuit Judge Britt Grant said: “Make no mistake: these regulations are content-based restrictions of speech, not conduct.” That’s pretty clear.

BROWN: Alright, so what’s next for the Tingley case and this legal debate overall?

WEST: It’s not over. Tingley’s attorneys have already indicated they will be filing a petition for rehearing of this case by the full court of 29 judges. Even if they don’t accept the case or rule for or against Tingley, it’s likely that this case will be appealed to the Supreme Court which, one way or another, that court will likely have to resolve this important dispute. It’s just one aspect of a transgenderism discussion that we’ll continue to hear more about in the years ahead as we witness and deal with the fallout of this dangerous trend. In short: There’s more talk to come. I encourage listeners to read Carl Trueman’s recent WORLD Magazine article called “The Twisted Self” to help understand how we got where we are.

BROWN: Steve West writes about religious liberties for WORLD Digital. You can read his work at WNG.org. You can also subscribe to his free weekly newsletter on First Amendment issues, called Liberties. Steve, always good to have you on. Thank you!