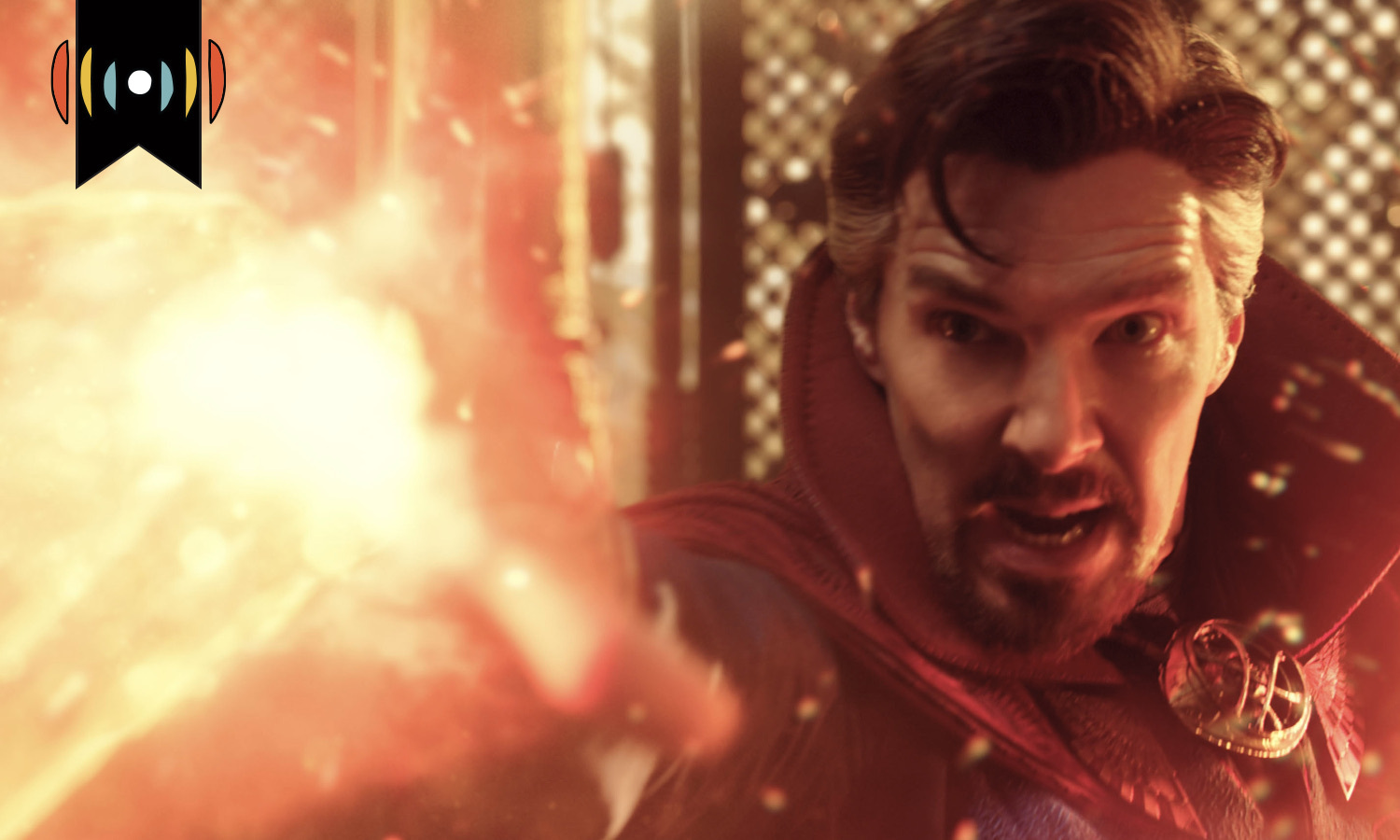 MYRNA BROWN, HOST: Today is Friday, May 6th. Thank you for turning to WORLD Radio to help start your day.

NICK EICHER, HOST: And I’m Nick Eicher. Coming next on The World and Everything in It: summer movies.

COLLIN GARBARINO, REVIEWER: Today marks the beginning of the summer movie season, the time of year when studios offer up their biggest films. The industry’s hoping 2022 proves to be the year audiences return to theaters.

This year things are starting off with a bang. Debuting in theaters this weekend is perhaps the most anticipated release, Marvel’s Doctor Strange in the Multiverse of Madness.

Strange: I did what I had to do to protect our world.

Wong: You cannot control everything, Strange. You opened the doorway between universes, and we don’t know who or what will walk through it.

In the film, Doctor Strange travels through multiple dimensions, and it’s being billed as one of those must-see crossover events. But before you rush out to buy your ticket, you might want to make sure you're up to speed on the Marvel Cinematic Universe. You don’t need to watch all 27 previous movies. You just need to have seen the original Doctor Strange, Avengers: Infinity War and Endgame, and Spider-Man: No Way Home. Oh, and you’ll need to watch the series WandaVision, Loki, and What If… ? If you need to get caught up, it should only take about 24 hours.

If superheroes aren’t your thing, maybe you’re interested in seeing Tom Cruise return to one of his iconic roles. Top Gun: Maverick—which was supposed to debut in the summer of 2020—finally comes out on May 27th.

Warlock: Your reputation precedes you.

Maverick: I have to admit I wasn’t expecting an invitation back.

This time the loose-cannon student has become a loose-cannon teacher. I don’t know if the story will be any good, but I’m looking forward to this movie. Cruise and producer Jerry Bruckheimer eschewed computer-generated imagery, sticking to practical effects filmed with IMAX cameras. The movie features real flight sequences, and the actors underwent aviation training to prepare. They experience real G’s while filming cockpit scenes in real F-18 Super Hornets launched from a real aircraft carrier. Cool.

Ian: Bigger. Why do they always have to go bigger?

That’s Jeff Goldblum you just heard. Universal’s doubling down on the nostalgia by bringing back the characters from the 1993 movie. In addition to Goldblum, Sam Neill and Laura Dern reprise their roles alongside the newer generation of Chris Pratt and Bryce Dallas Howard. The movie looks like it will feature nonstop chase scenes in which dinosaurs try to eat humans. No surprise there, but that doesn’t mean it won’t entertain.

Buzz: Buzz Lightyear mission log. Star date 3901. After a full year of being marooned, our first hyper-speed test flight is a go.

Alisha: Who are you talking to?

Alisha: You were narrating again.

Buzz: I was not. Just doing the mission log.

Alisha: You do know, no one ever listens to those.

Buzz: I know that! Narrating helps me focus.

Chris Evans voices Buzz in this story about the real Buzz Lightyear—as opposed to the child’s toy. Buzz and his friends are trapped on an alien planet, and the plot involves time travel and killer robots. Sounds fun, but many parents will want to skip this one. After the LGBT uproar surrounding Florida’s Parental Rights in Education bill, Disney allowed the studio to put a lesbian kiss in the movie.

The biggest movie of July will be another Marvel superhero film, Thor: Love and Thunder.

Thor: These hands were once used for battle. Now they’re but humble tools for peace. I need to figure out exactly who I am.

Thor is once again played by Chris Hemsworth, and this time he’s trying to sort out his life after the events of Avengers: Endgame. The very funny Taika Waititi directs Love and Thunder. He previously directed the delightfully silly romp Thor: Ragnarok, so I have high hopes for Love and Thunder. Fans also get to see Natalie Portman’s Jane Foster pick up Thor’s hammer, taking on the mantle of the god of thunder.

Just in case you haven’t noticed, the studios are playing it safe in this first post-pandemic summer. All the biggest movies are sequels and spinoffs of stories we’ve seen many, many times before. The average age of these franchises is more than 25 years.

But if you’re looking for something different from the typical summer fare, keep your eyes open for Family Camp. It debuts in select theaters next weekend.

Pastor: Family camp is the highlight of our year. If you ask our family, it’s the greatest place on earth.

Tommy: Sorry I was late.

Tommy: What do I gotta do to make it up to you.

Grace: How about we go to that camp?

Tommy Woodard and Eddie James, also known as the Skit Guys, created and star in Family Camp. They produce drama for churches. In the movie, the Ackerman family hopes going to church camp will solve their problems.

Tommy: I’m stuck here with Dr. Phil’s demented twin brother when I should be back at the camp singing Kumbaya with my family.

I’m hoping Family Camp proves to be a zany comedy about embracing faith, family, and friendship despite the fact none of us are perfect. It might turn out to be the most original film of the summer.