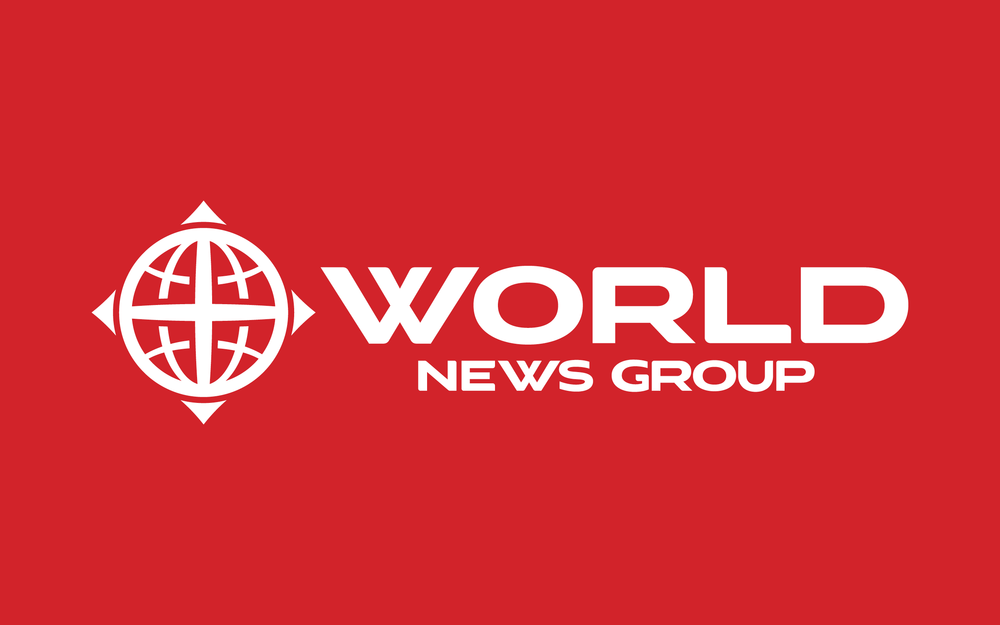 MARY REICHARD, HOST: Today is Monday, April 13th. Good morning! This is The World and Everything in It from listener-supported WORLD Radio. I’m Mary Reichard.

NICK EICHER, HOST: And I’m Nick Eicher. Next up: Ask the Editor.

MARVIN OLASKY, EDITOR IN CHIEF: At the end of February I received letters asking WORLD to say the coronavirus was no worse than the normal flu: After all, every year we have x number of flu fatalities, so why was WORLD saying this is different?

I responded at that time with two reasons WORLD took the coronavirus seriously: physical reality and Biblical exegesis. The reality, which everyone now knows: People without symptoms can spread this flu for two or three weeks. A young, healthy person can unwittingly kill an older person or someone with weakened lungs or heart.

The exegesis, which most Christians now know: The sixth commandment, you shall not murder, takes into account acting in foolhardy ways that jeopardize other people or ourselves.

The Bible also has very strict laws about isolating those with infectious diseases: See, for example, chapter 13 of Leviticus. That’s not a ceremonial law abrogated by the coming of Christ, but an extension of the Ten Commandments.  The bottom line: We should love our neighbors as ourselves.

Now, letters rarely ask about the seriousness. Now some say a governor has no right to advise a megachurch to meet electronically rather than in person. As WORLD readers know, we fight hard against threats to religious liberty, so that is certainly true when churches are discriminated against – but what if a governor is even-handed: No large secular meetings, no large religious meetings?

A great Dutch theologian who was also prime minister, Abraham Kuyper, died 100 years ago. Kuyper developed a useful approach called “sphere sovereignty.” Churches have authority over religious activities, but governors have authority for public safety. If a governor discriminates against churches he’s overstepping his sphere. That’s when we need to yell loud and hard—but we should not become known for crying wolf.

When news spreads of Christians acting self-sacrificially to love our neighbors, that encourages a worried world to check out the Gospel and hear the good news. But if we harm our neighbors by ignoring medical advice, we place millstones around the necks of those who might otherwise see Christian love.

As Christians become known for saving lives, we have more opportunity to help save souls.