Ask the Editor - What is the Talmud?

WORLD Radio - Ask the Editor - What is the Talmud? 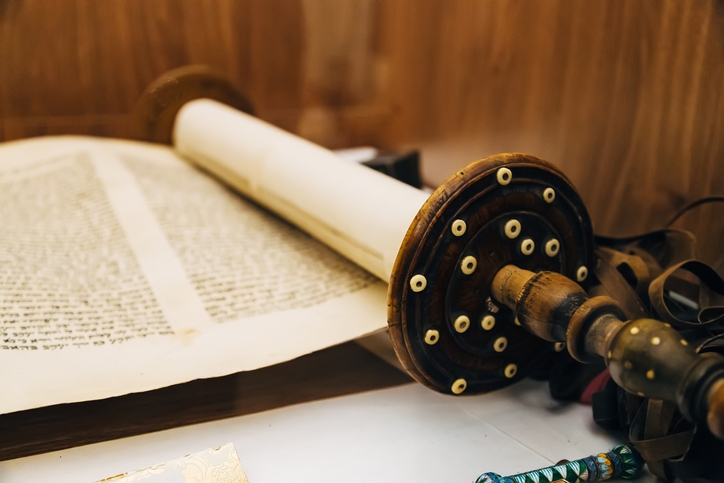 MYRNA BROWN, HOST: Today is Friday, April 2nd. Good morning! This is The World and Everything in It from listener-supported WORLD Radio. I’m Myrna Brown.

It’s time now for Ask the Editor. This month, WORLD editor in chief Marvin Olasky answers a question about Judaism.

MARVIN OLASKY, EDITOR IN CHIEF: We’re approaching the end of Passover, which began on March 27 and ends on April 4. Since a lot of WORLD members know I’m a Jewish Christian, some have asked me, What’s the Talmud? I hear Jewish people study it a lot.

That’s true: Many Orthodox Jews spend more time studying the Talmud than the Bible. Orthodox Jews believe God gave Jews a written law (the Hebrew Scriptures) but also an “oral law” passed down from Moses through the generations and written down in the Talmud. It’s a huge and fascinating repository of analysis and story-telling recorded between 200 and 500 A.D.

The Talmud includes some parallels to New Testament teaching: “When a man is dangerously ill, you may break one Sabbath on his behalf, that he may be preserved to keep many Sabbaths.”  Other parts offer good advice: “I would rather be called a fool all my days than sin one hour before God.” Here’s another good one to remember: “Repent one day before your death.” Since we don’t know what day that is, it means repent every day.

The Talmud includes attempts to harmonize Bible passages that seem contradictory. Deuteronomy 23 prohibits marrying Moabites, but in the Book of Ruth Boaz marries Ruth even though she’s from Moab. Christians understand why: God is showing that He will extend his covenant to non-Jews. The Talmudic rabbis did not acknowledge that, so one stipulated that the Deuteronomy passage was just to keep out Moabite men: Male Israelites could marry Moabite women.

The Talmud has a lot of theology that Jews take seriously, but there’s also humor that will feel familiar to anyone who has watched Seinfeld. Here’s a Talmud statement about bigamy problems: “A man had a young wife who plucked out all his gray hairs so he might look young, and an old wife who plucked out all his black hairs so he might look old.” Or how about this: “Three creatures—dogs, roosters, and sorcerers—make trouble. Some say strange women do also.”

Some WORLD members complain that we have no heroes anymore, I recommend this passage: “Rabbi Chanina could put on and off his shoes while standing on one leg only, though he was 80 years of age.” I aspire to that.