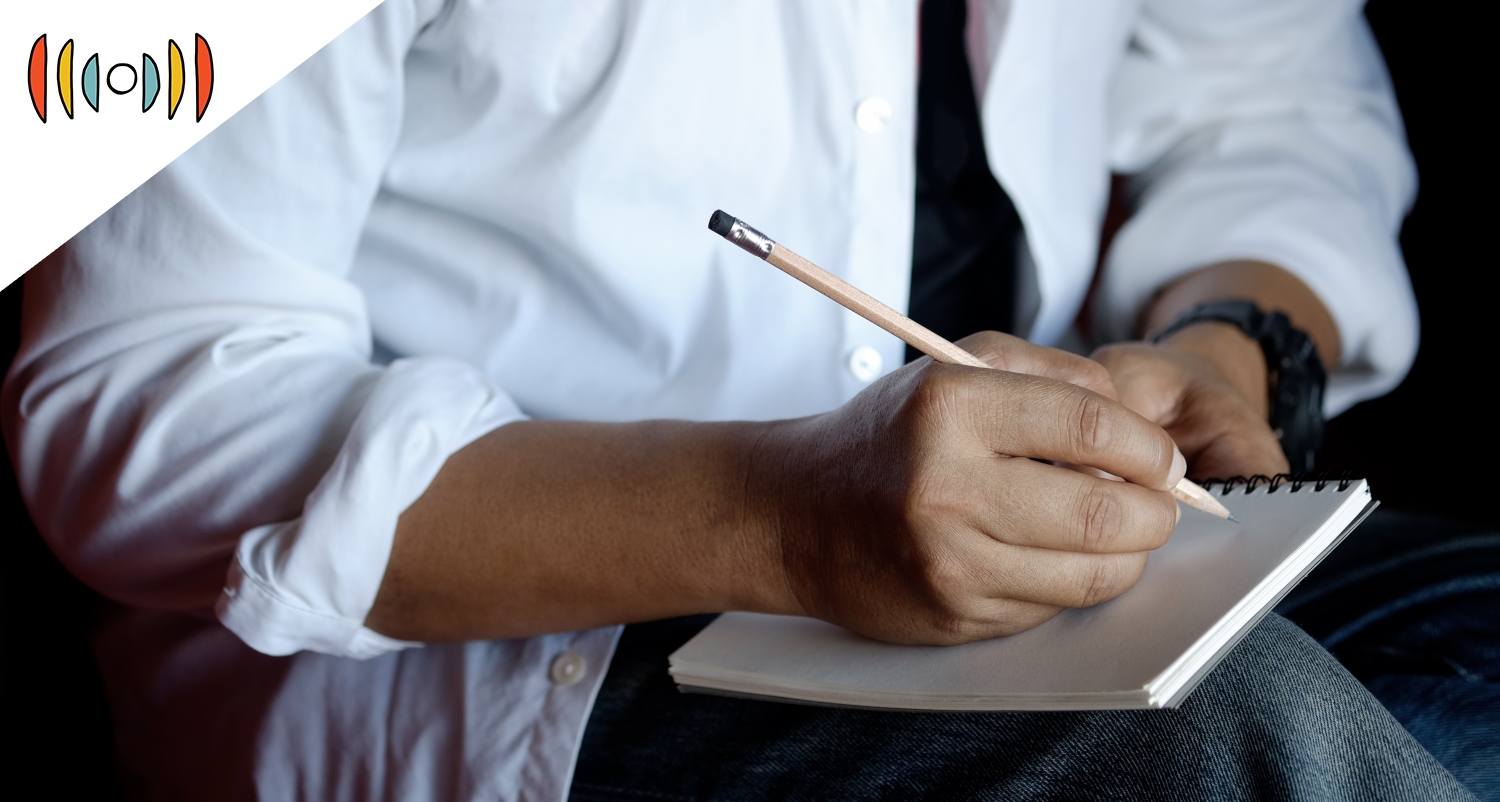 MYRNA BROWN, HOST: Today is Friday, September 24th. Good morning! This is The World and Everything in It from listener-supported WORLD Radio. I’m Myrna Brown.

As we near the end of today’s program, a reminder: Do yourself a favor and make time this weekend to listen to the conclusion of Les Sillars’s special report: The Freedom Show.

It’s excellent. Tomorrow, the conclusion, the second of a two-part long-form story on a band of unlikely North Korean dissidents and how they’re not only countering North Korean propaganda via shortwave, but broadcasting hope and the gospel across the DMZ.

I’m not doing it justice here, because it’s just an extraordinary piece of reporting. Les is the head of the journalism program at Patrick Henry College and when I called him after the first episode dropped—called to congratulate him—he told me it was really one of the most exciting projects he’d done in journalism. And that’s saying something.

So look for it this weekend right here in your podcast feed where you get this program. The Freedom Show by Les Sillars and our team here at WORLD Radio.

BROWN: Agree! It is really great work. Well, speaking of the importance of Biblically objective journalism, here is this month’s Ask the Editor, with Marvin Olasky.

MARVIN OLASKY, EDITOR IN CHIEF: I get letters all the time asking for my opinion about this or that. Since I’ve edited WORLD for 29 years, that’s natural. I am honored to be asked. When I was young I wanted to be a cracker barrel philosopher, able to crack wise about anything and everything. Now, at age 71, I have my cracker barrel—and that’s a potential danger.

Here’s an example: On September 1st a new Texas abortion law went into effect. The law protects unborn children once doctors can detect an unborn baby’s heartbeat. That’s about at 6 weeks. It has a unique enforcement opportunity involving individuals rather than government officials.

So far the nine Supreme Court justices have not struck it down, but thousands of people on the left and right have offered opinions about the law. WORLD is strongly pro-life, but instead of just opining, we did something different. Our reporter Leah Savas talked to people at pro-life counseling centers around the state to find out what was happening—how women in Texas were responding to the law.

What she discovered through her interviews was complicated. And that’s what she reported. Some women were angry. Some women were panicked. The story showed the challenges and opportunities that pro-life counselors face.

Reporting of that sort is increasingly rare. Sometimes we wonder in this age of clicks and hot takes if there’s an audience for good reporting. So I was encouraged by a note from Sam Lee. He’s a pro-life leader in Missouri who has given three decades of his life to the work there.

Sam read Leah’s article and wanted to commend it. He appreciated that we did not “cherrypick quotes” to come to some “predetermined outcome.” He said it would have been convenient to portray all the women in the stories as happy and ready to carry their babies to term. But he wrote, “that would not have been the truth.”

Here’s another example: we recently reported how the Chinese government’s crackdown on Christians has affected a church in Chengdu, China—Early Rain Presbyterian Church. I knew the pastor was in jail. We might assume the congregation was withering. Or we might imagine that everyone is being heroic. Our reporting again showed a more complicated picture: Difficulties, but a church persevering through pressure much greater than anything we face in the United States.

I admire the apostle Luke, the first Christian journalist. He starts off his gospel by explaining why he wrote down an orderly account of all that had happened in Christ’s ministry. He said, “so you may know the certainty of the things you have been taught.”

WORLD is not writing inspired gospel accounts, but I believe our reporting accomplishes some similar things. The Bible shows how sin infects everything. It shows how Jesus came to make all things new. Good reporting illustrates the truth of that Biblical understanding.

Our reporters are eyewitnesses to the reality of sin—and to the incredible mercies of God. They show us God at work in hard places, through ordinary people, empowered by his grace.