Ask the Editor: Politics and the president

WORLD Radio - Ask the Editor: Politics and the president 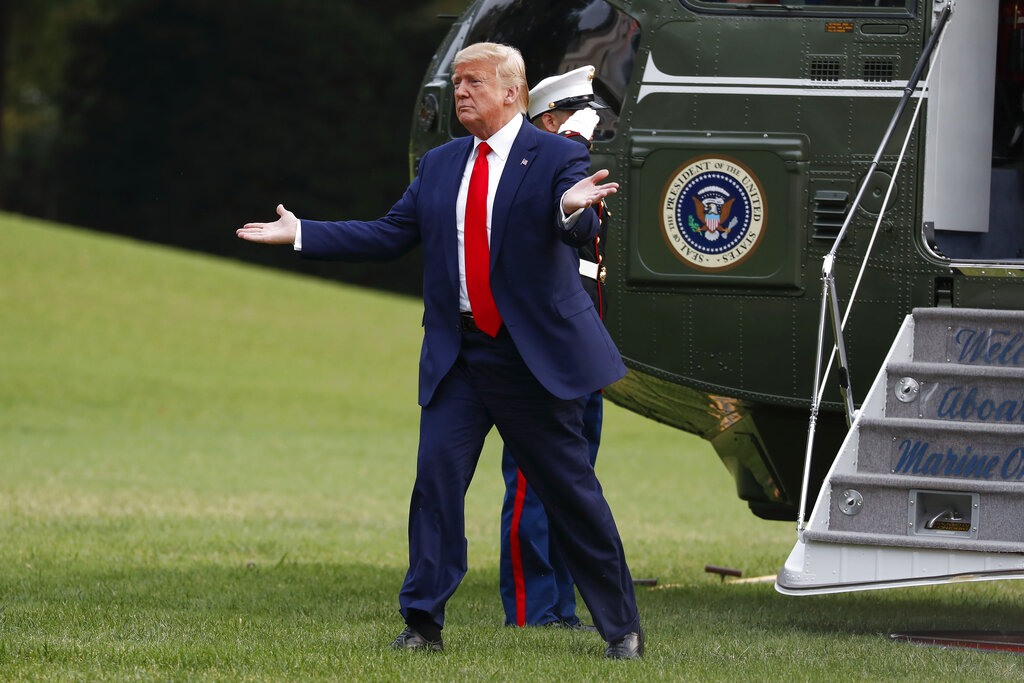 Today is Friday, October 4th. Good morning! This is The World and Everything in It from listener-supported WORLD Radio. I’m Nick Eicher.

And I’m Mary Reichard. It’s time now for Ask the Editor, when our editor-in-chief Marvin Olasky answers your questions about why we do the things we do here at WORLD.

If you’ve listened to this podcast…or read WORLD for any period of time…you’ve heard me talk about the rapids. It’s our metaphor for thinking about issues—and whether we should have a position on them.

By rapids, I mean white water rapids. They vary from class one (easy enough even for me) to class six (going over a tall and probably deadly waterfall).

In our WORLD discussions, class one or class two rapids are those where the Bible is either explicit or implicit. Murder, adultery, theft, abortion.

As you go up the rapids, there’s less clarity. A biblical view of human nature or knowledge of history helps. But by class six, no wise person can say, Thus saith the Lord. For instance, the Bible doesn’t tell us whether the Federal Reserve should raise or lower interest rates. On a class six, Biblical understandings will help us ask good questions, but people of good will can disagree about conclusions.

The issue that is central in Washington this week—impeachment—looks to us like a class six. Are politicians doing politics? Of course. Is the House of Representatives out for blood rather than justice? Of course. Did Joe Biden or Donald Trump offer payoffs to Ukraine in return for favors? We all have our suspicions. Maybe they arise from a general awareness that all have sinned and fall short of the glory of God. Maybe they arise from a specific sense of Biden’s or Trump’s character. But we don’t know for sure. And, if our president did act wrongly, is this a high crime or just low dealing?

I don’t have answers to these questions yet. And whether you’re a Republican or a Democrat, I suspect you don’t either.  So on this class six issue, we at WORLD will continue to report both sides. We will pray for the truth to come out.

And if you’re interested in reading more about WORLD’s ethics, you might want to pick up a copy of my most recent book. It’s called Reforming Journalism.

President Donald Trump extends his arms as he walks across the South Lawn of the White House in Washington, during his arrival on Marine One helicopter following a short trip from nearby Andrews Air Force Base, Md., Thursday, Oct. 3, 2019. (AP Photo/Pablo Martinez Monsivais)