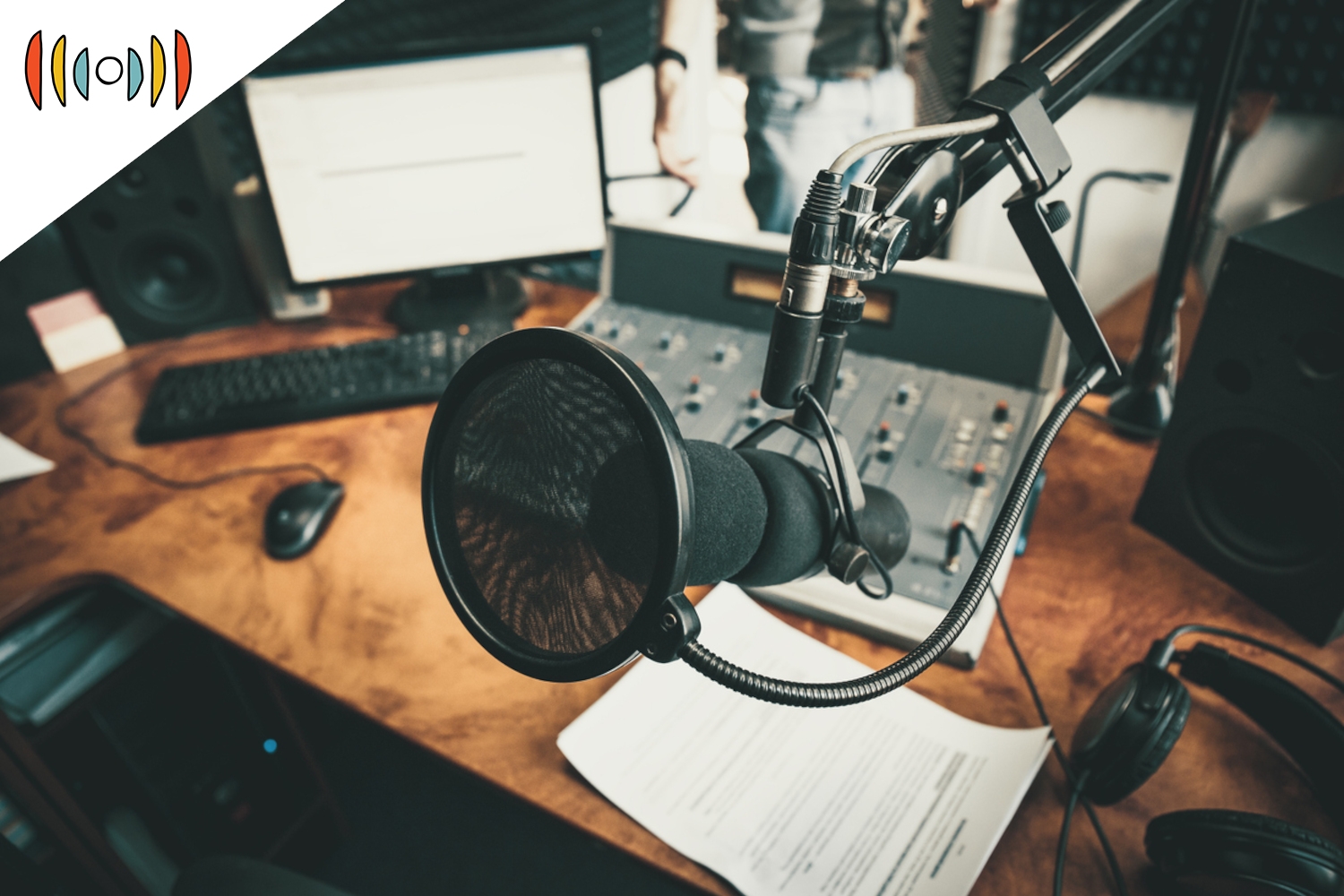 MYRNA BROWN, HOST: Today is Friday, May 28th. Good morning! This is The World and Everything in It from listener-supported WORLD Radio. I’m Myrna Brown.

BROWN: Hey there, Paul! All three of us together at Dordt University for WJI—in our half classroom, half studio, taking care of the day job while our students are finishing up their pieces.

EICHER: Paul, you’re excellent in the classroom. We were just talking this morning about one of the comments you made, something that the students needed to hear, as they learn broadcast and have to contend with the natural self-consciousness you feel when you’re not used to hearing yourself speak.

It’s a real barrier everyone has to get over, and it’s not confined to the classroom. All of us are learning and growing and working to improve—improve our journalism, for sure, hone our ability to think Biblically, and then communicate that professionally.

BROWN: And because we have a real educational mission, too, different ones of us here are at different stages of our professional development. Our journalists come to us by way of WJI—some are interns, some new employees, some gravelly veterans—but regardless of where we are, the learning never stops.

BUTLER: Yes, I was thinking about that after receiving some mail here a few weeks ago. It said some things that sort of typified, for me, why these students we’ve been working with have hurdles they have to get over to do this kind of work: the issue of self-consciousness and how to accept feedback from listeners or viewers about your stories. Radio and television can get to you, not just when you’re new to it, but even when you’ve been around awhile.

EICHER: So I read what you wrote on that topic—and then remembering something you’d said in one of the classroom lectures—and I thought, let’s jump in the studio and you deliver that commentary for us today.

BUTLER: Thanks, yes, I was telling a story from early in my own career.

Michael—a man at church—asked me what I did for a living. I told him that I produced short audio documentaries and features for a Christian radio network. He looked surprised: “You’re on the radio?” I said yes, and told him how he could listen.

The next week, he man approached me after the service. He blurted out: “I thought you had to have a good voice to be on the radio!” The observation wasn’t as much of a shock as perhaps it sounds. The honesty was surprising, but at the same time insightful. He was acknowledging that radio was changing. What used to be the domain of announcers with big, powerful voices, was becoming a platform for everyday people.

A few years later, I was reminiscing about that encounter with a coworker. Bill Davis is a professional voice-over talent paid to use his amazing “pipes.” Everyday he records promotional copy, and all sorts of other vocal projects. When I told him that story, he laughed at the punchline, but then said something to me I’ll never forget. He looked me in the eye, and said: “Paul, we don’t tune in everyday to hear your voice. We listen to hear your voice.” He explained that it wasn’t my delivery—my instrument—that was the draw, it was my life experience, knowledge, beliefs, and personality that came through my voice and made people want to listen.

I got to thinking about all this a couple weeks ago when we received an anonymous letter signed “A big fan.”

It began by praising my voice and that of several other reporters, correspondents, and hosts she liked. But then she turned to a handful of voices she didn’t care for. One “squeaks,” another sounds “tired,” still another “flaky,” and the last one sounded, to her ear, “condescending.”

The listener said that she fast-forwards through certain stories because she just can’t get past their voices.

As the Executive Producer for WORLD Radio, my primary responsibility is how the program sounds. Part of that job is working with our team on their delivery.

There are times for sure when we need to improve. Sometimes we mispronounce words. At other times, our emphasis is wrong, or our pacing doesn’t match the story—believe me, the list goes on. So I’m grateful when listeners provide feedback on how we’re doing: identifying what parts of our delivery need some work.

At the same time, I’d like to respond to this listener who didn’t include a return address on her note.

In 1 Corinthians 14, Paul instructs the church to “Pursue love, and earnestly desire the spiritual gifts, especially that you may prophesy.” Prophecy here isn’t some hidden knowledge. It’s not predicting the future. Rather, Paul says in verse three that prophecy in the New Covenant is “edification, exhortation, and comfort…”

Edification is supporting the Holy Spirit’s work by building up, encouraging the body. Exhortation is calling others—pleading with our fellow Christians—to draw near to God. Finally, comfort is coming alongside and offering hope to the suffering, discouraged, and oppressed.

As the manager of this team, I can assure you that each person behind the program is fulfilling that calling. Some are naturally gifted presenters, others are still finding their voice, but all reporters and hosts are using their voices by God’s Spirit to edify, exhort, and comfort the body of Christ through sound journalism, grounded in facts and Biblical truth.

So to our big fan who skips segments because of delivery issues. I hope you will reconsider, and instead listen even more intently: God may have something for you to hear that will encourage you, challenge you, or inspire you. Because sometimes, God chooses to speak through the most unexpected of voices, even mine.