Are the Abraham Accords in jeopardy?

WORLD Radio - Are the Abraham Accords in jeopardy? 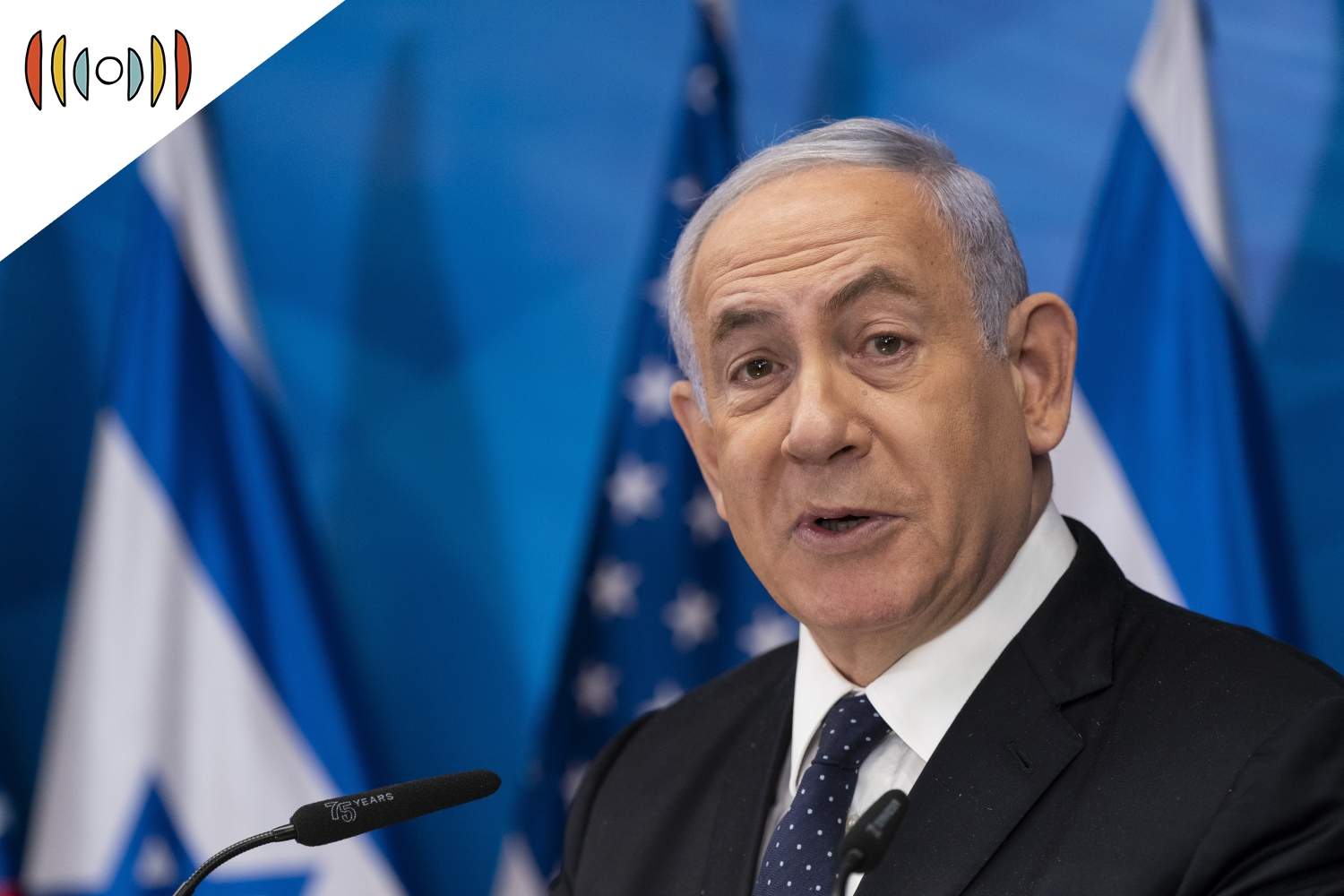 We’re so glad to have you along for today’s edition of The World and Everything in It. Good morning, I’m Myrna Brown.

Israel and Hamas reached a cease-fire agreement last week and so far, it’s holding. That was after 11 days of intense fighting that killed more than 200 Palestinians and wounded nearly 2,000. On the Israeli side, 12 people died and hundreds suffered injuries. But the death toll would have been much higher without the Israel’s sophisticated defense system.

BROWN: This was the worst round of fighting in the region since 2014. And it came only about six months after Israel signed peace agreements with several Arab countries. Are those deals now in jeopardy? WORLD correspondent Jill Nelson reports.

JILL NELSON, REPORTER: Life was just beginning to return to normal for Guy Faiganboim and his family of four kids, ages 7 to 16. Israel had successfully tackled Covid-19 thanks to an ambitious vaccination program.

Then rockets began to rain down on Israeli cities, including Tel Aviv where Faigenboim lives.

FAIGENBOIM: We had one missile that fell down 50 meters from our house, on the road here. Outside.

Hamas militants fired more than four-thousand rockets from the Gaza Strip during the 11 days of fighting that began on May 10th. Israel says its Iron Dome defense system intercepted 90 percent of those rockets, including the disabled rocket that landed near Faigenboim’s house.

For five nights, his family fled to the bomb shelter in their home when they heard the warning sirens. He says Israeli law requires new homes to have bomb shelters, but not all older homes and apartments do.

FAIGENBOIM: So if you have no shelter you need to find a place on the north side of the building and lay on the floor and pray to God that nothing will hurt you.

In the Gaza Strip, civilians have no defense system, even fewer places to take shelter, and leaders who aren’t worried about civilian casualties. Hamas is funded by Iran and intentionally sets up camp near civilian areas, like schools, hospitals, and private homes.

The Israel Defense Forces says it makes phone calls and drops warning missiles before hitting civilian areas. That gives people the chance to evacuate. Still, Faigenboim admits the scenes of Palestinian suffering are disturbing. And he says, they have tainted the conflict.

FAIGENBOIM: There are not enough Jewish people getting killed. This is our problem.

A real estate dispute in East Jerusalem earlier this month sparked the latest round of violence. But this conflict has been simmering for decades.

And yet, Israel is making progress with some of its Arab neighbors. Last year, it signed the Abraham Accords with the United Arab Emirates and Bahrain. Sudan and Morocco followed suit.

The shift is driven in part by regional concerns: Iran and its proxies continue to destabilize the Middle East, and new alliances are forming to counter that growing threat.

But did the recent violence put the Abraham Accords at risk?

HAISAM: I think this was the first test for the Abraham Accords since its signing last year in August, and so far I would say it sustained the first test.

Haisam Hassanein grew up in Egypt and is a Middle East analyst with The Washington Institute for Near East Policy. He points to a statement from the United Arab Emirates mourning the victims on both sides of the conflict. And he says many Arab Gulf intellectuals have publicly criticized Hamas for stoking violence and using Palestinian civilians as human shields.

HAISAM: You would never have seen such statements coming from Arab Gulf capitals or specifically countries that signed the Abraham Accords in the last five years, so this is a major change.

This is all part of a wider shift he has observed across parts of the Middle East.

HAISAM: If you watch the channels in the Gulf countries it's very interesting. They are opening also an avenue for Israeli officials who are fluent in Arabic to appear and talk directly to the Arab audience all across the region and explain the Israeli situation, you know. You would never see such a thing five or six years ago.

The wide-spread support Palestinians once received from their Arab neighbors has dwindled. Hamas leader Khalad Mashal thanked Qatar and Kuwait for their support in the recent conflict.

But Hassanein says we should pay attention to the countries he did not thank:

HAISAM: The relationship between the countries that signed the Abraham Accords and Hamas is not in good terms. Lots of suspicion from both sides. Arab Gulf countries, or leadership in Saudi Arabia, United Arab Emirates in particular, are very suspicious of Hamas because they are political Islamists. They see them have links with Tehran in Iran and the rockets that have been smuggled across the borders to them from the Iranian side.

They’ve seen what happens when Islamist groups like Hamas and The Muslim Brotherhood take control in places like Gaza and Egypt.

HAISAM: I think the Abraham Accords proved its substance and its importance. And these recent times with clashes between Israel and militant Palestinian groups like Hamas that showed people in the Arab world that these terror groups are just serving their agendas and don't care about civilian lives.

U.S. Secretary of State Tony Blinken visited the Middle East this week to help cement the fragile ceasefire. He said Washington would contribute to the reconstruction of Gaza, but would avoid funneling support though Hamas. Washington has also committed to helping Israel replenish its Iron Dome receptors.