The U.S. withdrawal from Afghanistan boosts the Islamist agenda in Turkey 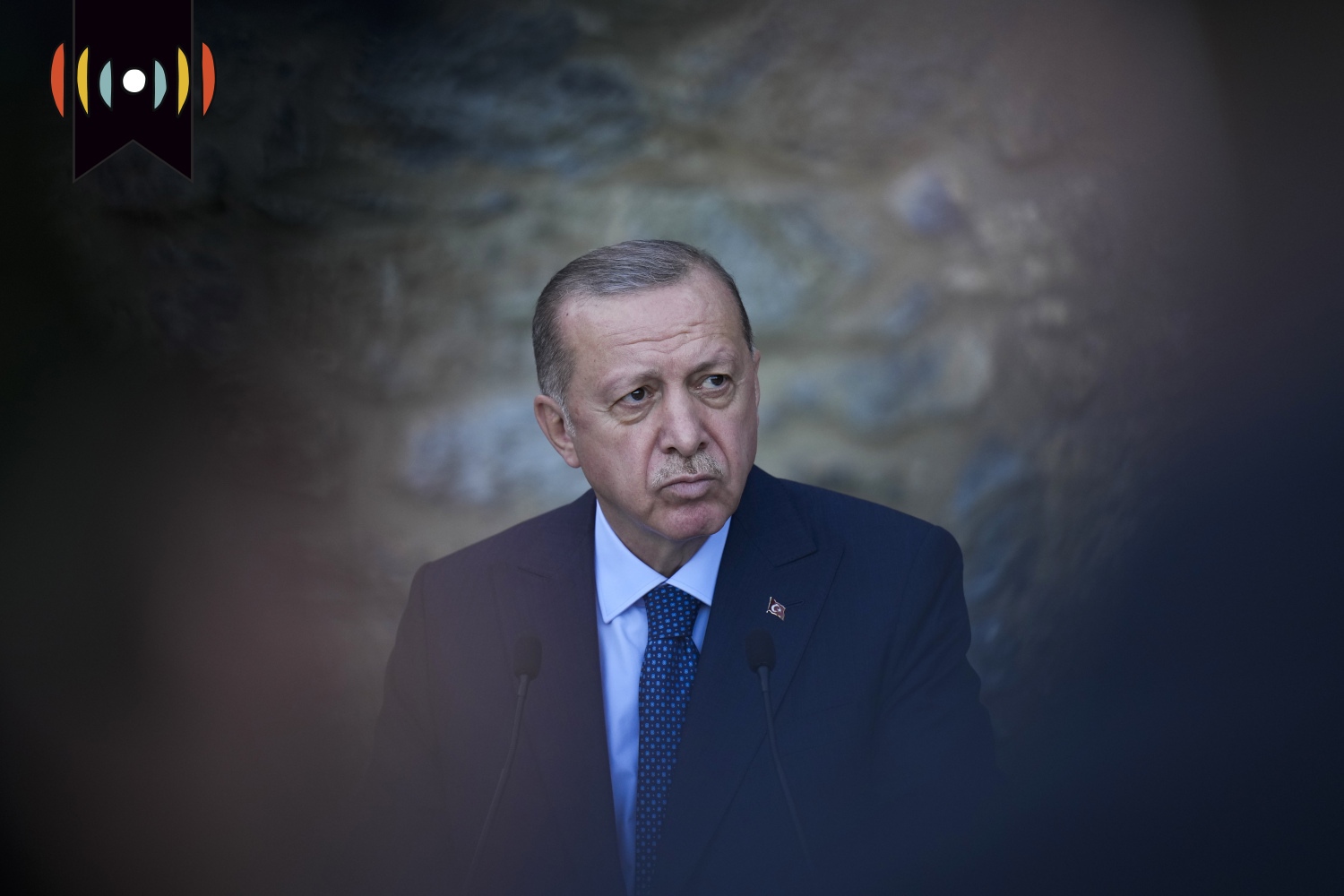 MYRNA BROWN, HOST: It’s Thursday, the 4th of November, 2021. We’re really glad you’re with us for today’s edition of The World and Everything in It. Good morning, I’m Myrna Brown.

MARY REICHARD, HOST: And I’m Mary Reichard. First up: the nation of Turkey.

But they also blame Erdogan for rolling back democratic freedoms. Last month, he threatened to expel ambassadors from 10 countries, including the United States, for taking a strong stance on a human rights case.

BROWN: As alliances shift in both the Middle East and Asia, Turkey is making its own geopolitical calculations. WORLD’s Jill Nelson reports.

JILL NELSON, REPORTER: Turkey plays a strategic role in geopolitics: It’s the only country to straddle both the European and Asian continents. And it’s the only Muslim majority member of the NATO alliance.

But disagreements over a host of political and ideological issues have strained Turkey’s ties to the United States and other Western nations. During his presidential campaign, Joe Biden called Erdogan an autocrat in an interview with The New York Times.

And during a September interview on CBS's Face the Nation, Erdogan suggested he had not forgotten the president's criticism.

The tension increased when Erdogan announced he would expel the U.S. ambassador and diplomats from nine other countries. They had publicly called on Turkey to release a philanthropist jailed four years ago.

Soner Cagaptay is director of the Turkish Research Program at the Washington Institute and the author of a recent book about Erdogan.

CAGAPTAY: So my take on this was Erdogan perhaps has realized that Turkish economy is broken beyond repair, and instead of trying to fix the economy and rebuild his base, he's hoping maybe that he can blame the collapse of the economy on the West, create a national hysteria, and get away with it.

But after creating a standoff with the West, Erdogan backed down and the ambassadors stayed.

Cagaptay believes the Turkish administration encouraged Erdogan to reverse the decision because a rupture with the West could further damage the Turkish economy.

Accusations of human rights abuses aren’t the only stumbling block between Ankara and Western capitals. Here are four key areas to watch that could affect Turkey’s standing in the West.

First, a flood of Afghan refugees into Turkey. Burak Bekdil is a fellow at the Middle East Forum.

BEKDIL: If Taliban's rule sparks a new wave of refugees into Iran and then into Turkey, and if say, a million more Afghans arrived in Turkey, this would be a Turkish problem, but also a European problem.

Bekdil says Turkey already hosts more refugees than any other country in the world, and their welcome is wearing thin. A new wave of refugees could over-tax the system. And Erdogan could unleash migrants on Europe as a way to cripple the European Union.

More than a million migrants and refugees made their way to Europe in 2015. That created a crisis as countries struggled to absorb that many people.

Second, increased tensions between Greece and Turkey. Bekdil says this is an ongoing problem.

BEKDIL: The two nations also have had 1,000 years in conflict. It's religious, it's ethnic.

A dispute over Aegean Sea boundaries brought the two countries to the brink of war last year. The sea between Greece and Turkey contains hundreds of islands, and Greece controls most of them. Turkey has angered its neighbors by exploring for gas in territory claimed by Greece and Cyprus. Bekdil says these disputes will likely continue.

BEKDIL: But the most important thing is to keep these two difficult neighbors from a military conflict.

The Biden administration last month signed a defense cooperation agreement with Athens in an effort to bolster Greece’s defenses against Turkey.

The third red flag to watch for is Erdogan’s budding friendship with Russian President Vladimir Putin.

Washington Institute’s Soner Cagaptay says Putin was the first leader to reach out to Erdogan after the 2016 coup attempt. And he highlights the significance of the two leaders meeting at Catherine the Great’s palace in St. Petersburg:

CAGAPTAY: His messaging to Erdogan was the following: “My predecessor, Catherine the Great, started a tradition of bullying you Turks. I, ‘Putin the Great,’ can end it. Let's have a handshake.” That was the beginning of the Erdogan-Putin relationship in which Putin cast himself as Erdogan's protector. I think Erdogan sees that Putin is the protector of threatened leaders globally.

Turkey jeopardized relations with Washington and its NATO partners by purchasing a Russian missile defense system in 2019. The United States warned Turkey the system posed a security threat. When Ankara went ahead with the purchase anyway, Washington kicked Turkey out of the F-35 fighter jet program.

Erdogan says he’s moving forward with a second purchase from Moscow and he wants to recoup the money paid to Washington for the F-35s. President Biden and Erdogan are expected to meet in the next few months to discuss the dispute for a second time.

The final area that could affect relations between Turkey and the West is the Turkish presidential election scheduled for 2023.

Bekdil says this will likely be Turkey’s most critical election in modern history. And he believes if it were held tomorrow, Erdogan would win. And that would boost his Islamist agenda.

BEKDIL: Erdogan is an Islamist of the rather Hamas or Muslim Brotherhood flavor. His political mission is not about building a Sharia based system in Turkey. It's different. All the same, this is not the end of the story. All Islamists in Turkey, including Erdogan, feel a kind of ideological kinship with groups like the Taliban.

CAGAPTAY: Unless he delivers phenomenal economic growth, he's not winning elections in 2023. Luckily for him, they're still down the road. But if they're held today, there's no chance that he'd be getting to 50 percent.

And if Turks elect a more moderate leader, that could improve Turkey’s relationship with the West.

CAGAPTAY: I would not give up on democracy in Turkey. Here's why: Turks have been voting in free and fair elections since 1950, longer than the Spaniards. I think Turkey is a democracy that has fallen under an autocrat, and I think the democratic part of Turkey is making a comeback, given the new parties forming, opposition unifying, and being, of course, rejuvenated in the wake of their victories against Erdogan in local elections in 2019.